The Politics of Freedom 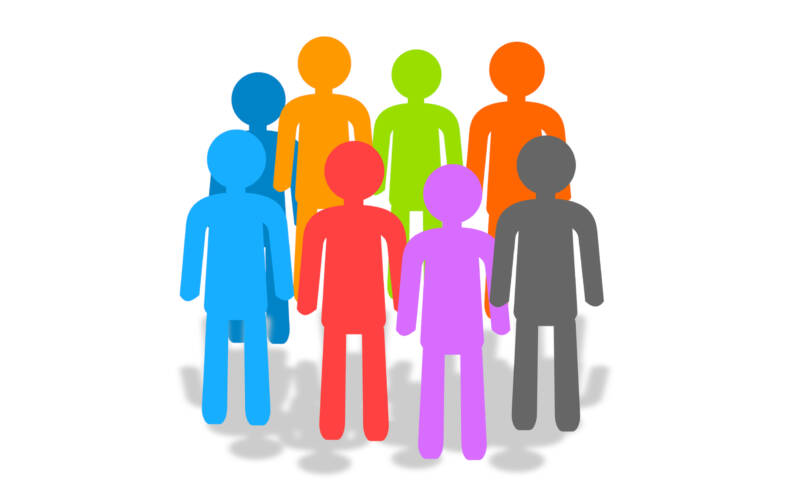 Having set out the broad principles of the covenant, Moses now turns to the details, which extend over many chapters and several parshiyot. The long review of the laws that will govern Israel in its land begin and end with Moses posing a momentous choice. Here is how he frames it in this week’s parsha:

And here is how he puts it at the end:

Maimonides takes these two passages as proof of our belief in freewill (Hilkhot Teshuvah 5: 3), which indeed they are. But they are more than that. They are also a political statement. The connection between individual freedom (which Maimonides is talking about) and collective choice (which Moses is talking about) is this: If humans are free then they need a free society within which to exercise that freedom. The book of Devarim represents the first attempt in history to create a free society.

Moses’ vision is deeply political but in a unique way. It is not politics as the pursuit of power or the defence of interests or the preservation of class and caste. It is not politics as an expression of national glory and renown. There is no desire in Moses’ words for fame, honour, expansion, empire. There is not a word of nationalism in the conventional sense. Moses does not tell the people that they are great. He tells them that they have been rebellious, they have sinned, and that their failure of faith during the episode of the spies cost them forty extra years of delay before entering the land. Moses would not have won an election. He was not that kind of leader.

Instead he summons the people to humility and responsibility. We are the nation, he says in effect, that has been chosen by God for a great experiment. Can we create a society that is not Egypt, not empire, not divided into rulers and ruled? Can we stay faithful to the more-than-human hand that has guided our destinies since I first stood before Pharaoh and asked for our freedom? For if we truly believe in God – not God as a philosophical abstraction but God in whose handwriting our history has been written, God to whom we pledged allegiance at Mount Sinai, God who is our only sovereign – then we can do great things.

Not great in conventional terms, but great in moral terms. For if all power, all wealth, all might belong to God, then none of these things can rightfully set us apart one from another. We are all equally precious in His sight. We have been charged by Him to feed the poor and bring the orphan and widow, the landless Levite and non-Israelite stranger, into our midst, sharing our celebrations and days of rest. We have been commanded to create a just society that honours human dignity and freedom.

Moses insists on three things. First we are free. The choice is ours. Blessing or curse? Good or evil? Faithfulness or faithlessness? You decide, says Moses. Never has freedom been so starkly defined, not just for an individual but for a nation as a whole. We do not find it hard to understand that as individuals we are confronted by moral choices. Adam and Eve were. So was Cain. Choice is written into the human condition.

But to be told this as a nation – this is something new. There is no defence, says Moses, in protestations of powerlessness, saying, We could not help it. We were outnumbered. We were defeated. It was the fault of our leaders or our enemies. No, says Moses, your fate is in your hands. The sovereignty of God does not take away human responsibility. To the contrary, it places it centre-stage. If you are faithful to God, says Moses, you will prevail over empires. If you are not, nothing else – not military strength nor political alliances – will help you.
If you betray your unique destiny, if you worship the gods of the surrounding nations, then you will become like them. You will suffer the fate of all small nations in an age of superpowers. Don’t blame others or chance or ill-fortune for your defeat. The choice is yours; the responsibility is yours alone.

Second, we are collectively responsible. The phrase “All Israel are sureties for one another” is rabbinic but the idea is already present in the Torah. This too is radical. There is no “great man” theory of history in Judaism, nothing of what Carlyle called “heroes and hero-worship.” The fate of Israel depends on the response of Israel, all Israel, from “the heads of your tribes, your elders and officers” to your “hewers of wood and drawers of water.” This is the origin of the American phrase (which has no counterpart in the vocabulary of British politics), “We, the people.” Unlike all other nations in the ancient world and most today, the people of the covenant did not believe that their destiny was determined by kings, emperors, a royal court or a governing elite. It is determined by each of us as moral agents, conjointly responsible for the common good. This is what Michael Walzer means when in his recent book In God’s Shadow: Politics in the Hebrew Bible he calls biblical Israel an “almost democracy.”

Third, it is a God-centred politics. There was no word for this in the ancient world so Josephus had to coin one. He called it “theocracy.” However, this word has been much abused and taken to mean what it does not, namely rule by clerics, priests. That is not what Israel was. Again an American phrase comes to mind. Israel was “one nation under God.” If any single word does justice to the vision of Deuteronomy it is not theocracy but nomocracy, “the rule of laws, not men.”

Biblical Israel is the first example in history of an attempt to create a free society. Not free in the modern sense of liberty of conscience. That concept was born in the seventeenth century in a Europe that had been scarred for a century by religious wars between Catholics and Protestants. Liberty of conscience is the attempt to solve the problem of how people with markedly different religious beliefs (all of them Christians, as it happened) can live peaceably with one another. That is not the problem to which biblical Israel is an answer.

Instead it was an answer to the question: how can freedom and responsibility be shared equally by all? How can limits be placed on the power of rulers to turn the mass of people into slaves – not necessarily literally slaves but as a labour force to be used to build monumental buildings or engage in empire-building wars? It was the great nineteenth century historian Lord Acton who rightly saw that freedom in this sense was born in biblical Israel:

The government of the Israelites was a Federation, held together by no political authority, but by the unity of race and faith, and founded, not on physical force, but on a voluntary covenant … The throne was erected on a compact, and the king was deprived of the right of legislation among the people that recognised no lawgiver but God … The inspired men who rose in unfailing succession to prophesy against the usurper and the tyrant, constantly proclaimed that the laws, which were divine, were paramount over sinful rulers … Thus the example of the Hebrew nation laid down the parallel lines on which all freedom has been won.[1]

It is a beautiful, powerful, challenging idea. If God is our only sovereign, then all human power is delegated, limited, subject to moral constraints. Jews were the first to believe that an entire nation could govern itself in freedom and equal dignity. This has nothing to do with political structures (monarchy, oligarchy, democracy – Jews have tried them all), and everything to do collective moral responsibility.

Jews never quite achieved the vision, but never ceased to be inspired by it. Moses’ words still challenge us today. God has given us freedom. Let us use it to create a just, generous, gracious society. God does not do it for us but He has taught us how it is done. As Moses said: the choice is ours.