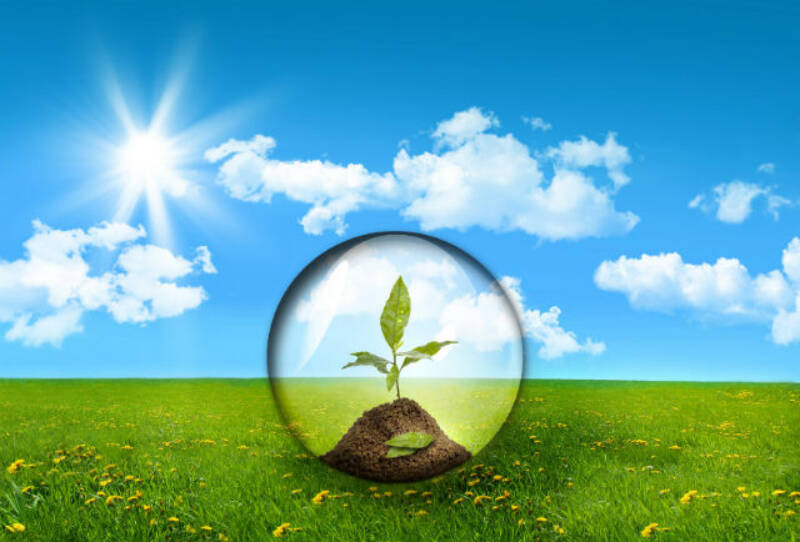 Some commands in the Torah were understood so narrowly by the Sages that they were rendered almost inapplicable. One example is the ir ha-nidachat, the city led astray into idolatry, about which the Torah states that

“You must kill all the inhabitants of the city by the sword,”

Another is the ben sorer umoreh, the stubborn and rebellious child, brought by his parents to the court and if found guilty, put to death (Deut. 21:18-21).

In both these cases, some Sages interpreted the law so restrictively that they said “there never was and never will” be a case in which the law was applied.[1] As for the condemned city, Rabbi Eliezer said that if it contained a single mezuzah, the law was not enforced.[2] In the case of the rebellious child, R. Judah taught that if the mother and father did not sound or look alike, the law did not apply.[3] According to these interpretations, the two laws were never meant to be put into practice, but were written solely “so that we should expound them and receive reward.”[4] They had only an educational, not a legal function.

In the opposite direction, some laws were held to be far more extensive than they seemed at first sight. One striking example occurs in this week’s parsha. It refers to the conduct of a siege in the course of war. The Torah states:

When you lay siege to a city for a long time, fighting against it to capture it, do not destroy its trees by putting an axe to them, because you can eat their fruit. Do not cut them down. Are the trees people, that you should besiege them? However, you may cut down trees that you know are not fruit trees and use them to build siege works until the city at war with you falls.

This prohibition against destroying fruit-bearing trees was known as the rule of bal tashchit, “Do not destroy.” On the face of it, it is highly limited in scope. It does no more than forbid a “scorched earth” policy in the conduct of war. It seems to have no peacetime application. However, the Sages understood it very broadly, to include any act of needless destruction. Maimonides states the law thus: “Not only does this apply to trees, but also whoever breaks vessels or tears garments, destroys a building, blocks a wellspring of water or destructively wastes food transgresses the command of bal tashchit.”[5] This is the halachic basis of an ethic of environmental responsibility.

Why did the Oral tradition, or at least some of its exponents, narrow the scope of the law in some cases, and broaden it in others? The short answer is: we do not know. The rabbinic literature does not tell us. But we can speculate. A posek, seeking to interpret Divine law in specific cases, will endeavour to do so in a way consistent with the total structure of biblical teaching. If a text seems to conflict with a basic principle of Jewish law, it will be understood restrictively, at least by some. If it exemplifies such a principle, it will be understood broadly.

The law of the condemned city, where all the inhabitants were sentenced to death, seems to conflict with the principle of individual justice. When Sodom was threatened with such a fate, Abraham argued that if there were only ten innocent people, the destruction of the entire population would be manifestly unfair: “Shall the judge of all the earth not do justice?”

The law of the stubborn and rebellious son was explained in the Talmud by R. Jose the Galilean on the grounds that: “The Torah foresaw his ultimate destiny.” He had begun with theft. The likelihood was that he would go on to violence and then to murder. “Therefore the Torah ordained: Let him die innocent rather than die guilty.”[6] This is pre-emptive punishment. The child is punished less for what he has done than for what he may go on to do. Rabbi Shimon bar Yochai, who said the law never was or would be applied, may have believed that in Judaism there is a contrary principle, that people are only judged for what they have done, not for what they will do. Retributive punishment is justice; pre-emptive punishment is not.

To repeat: this is speculative. There may have been other reasons at work. But it makes sense to suppose that the Sages sought as far as possible to make their individual rulings consistent with the value-structure of Jewish law as they understood it. On this view, the law of the condemned city exists to teach us that idolatry, once accepted in public, is contagious, as we see from the history of Israel’s kings. The law of the stubborn and rebellious child is there to teach us how steep is the downward slope from juvenile delinquency to adult crime. Law exists not just to regulate but also to educate.

In the case of bal tashchit, however, there is an obvious fit with much else in Jewish law and thought. The Torah is concerned with what we would nowadays call ‘sustainability.’ This is particularly true of the three commands ordaining periodic rest: the Sabbath, the sabbatical year and the jubilee year. On the Sabbath all agricultural work is forbidden,

‘so that your ox and your donkey may rest.’

It sets a limit to our intervention in nature and the pursuit of economic growth. We become conscious that we are creations, not just creators. The earth is not ours but God’s. For six days it is handed over to us, but on the seventh we symbolically abdicate that power. We may perform no ‘work,’ which is to say, an act that alters the state of something for human purposes. The Sabbath is a weekly reminder of the integrity of nature and the boundaries of human striving.

What the Sabbath does for humans and animals, the sabbatical and jubilee years do for the land. The earth too is entitled to its periodic rest. The Torah warns that if the Israelites do not respect this, they will suffer exile

Behind this are two concerns. One is environmental. As Maimonides points out, land which is overexploited eventually erodes and loses its fertility. The Israelites were therefore commanded to conserve the soil by giving it periodic fallow years, not pursuing short-term gain at the cost of long-term desolation.[7] The second, no less significant, is theological

‘The land,’ says God, ‘is Mine; you are but strangers resident with Me.’

We are guests on earth.

There is another group of commands which directs us against over-interference with nature. The Torah forbids crossbreeding livestock, planting a field with mixed seeds, and wearing a garment of mixed wool and linen. These rules are called chukim or ‘statutes’. Nahmanides understood this term to mean laws that respect the integrity of nature. To mix different species, he argued, was to presume to be able to improve on creation, and is thus an affront to the Creator. Each species has its own internal laws of development and reproduction, and these must not be tampered with: ‘One who combines two different species thereby changes and defies the work of creation, as if he believes that the Holy One, blessed be He, has not completely perfected the world and he now wishes to improve it by adding new kinds of creatures.’[8] Deuteronomy also contains a law forbidding taking a young bird together with its mother. Nahmanides sees this as having the same underlying concern, namely of protecting species. Though the Bible permits us to use some animals for food, we must not cull them to extinction.

Samson Raphael Hirsch in the nineteenth century gave the most forcible interpretation of biblical law. The statutes relating to environmental protection, he said, represent the principle that ‘the same regard which you show to man you must also demonstrate to every lower creature, to the earth which bears and sustains all, and to the world of plants and animals.’ They are a kind of social justice applied to the natural world: ‘They ask you to regard all living things as God’s property. Destroy none; abuse none; waste nothing; employ all things wisely … Look upon all creatures as servants in the household of creation.’[9]

Hirsch also gave a novel interpretation to the phrase in Genesis 1, ‘Let us make man in our image after our own likeness.’ The passage is puzzling, for at that stage, prior to the creation of man, God was alone. The ‘us’, says Hirsch, refers to the rest of creation. Because man alone would develop the capacity to change and possibly endanger the natural world, nature itself was consulted as to whether it approved of such a being. The implied condition is that man may use nature only in such a way as to enhance it, not put it at risk. Anything else is ultra vires, outside the remit of our stewardship of the planet.

In this context, a phrase in Genesis 2 is decisive. Man was set in the Garden of Eden ‘to work it and take care of it’ (Gen. 2:15). The two Hebrew verbs are significant. The first – le’ovdah – literally means ‘to serve it’. Man is not just a master but also a servant of nature. The second – leshomrah – means ‘to guard it’. This is the verb used in later Torah legislation to describe the responsibilities of a guardian of property that does not belong to him. He must exercise vigilance in its protection and is liable for loss through negligence. This is perhaps the best short definition of man’s responsibility for nature as the Bible conceives it.

Man’s dominion over nature is thus limited by the requirement to serve and conserve. The famous story of Genesis 2-3 – eating the forbidden fruit and the subsequent exile from Eden – makes just this point. Not everything we can do, may we do. Transgress the limits, and disaster follows. All of this is summed up by a simple Midrash: “When God made man, He showed him the panoply of creation and said to him: ‘See all My works, how beautiful they are. All I have made, I have made for you. Take care, therefore, that you do not destroy My world, for if you do, there will be no one left to mend what you have destroyed.”[10]

We know much more than we once did about the dangers to the earth’s ecology of the ceaseless pursuit of economic gain. The guidance of the Oral tradition in interpreting “do not destroy” expansively, not restrictively, should inspire us now. We should expand our horizons of environmental responsibility for the sake of generations not yet born, and for the sake of God whose guests on earth we are.