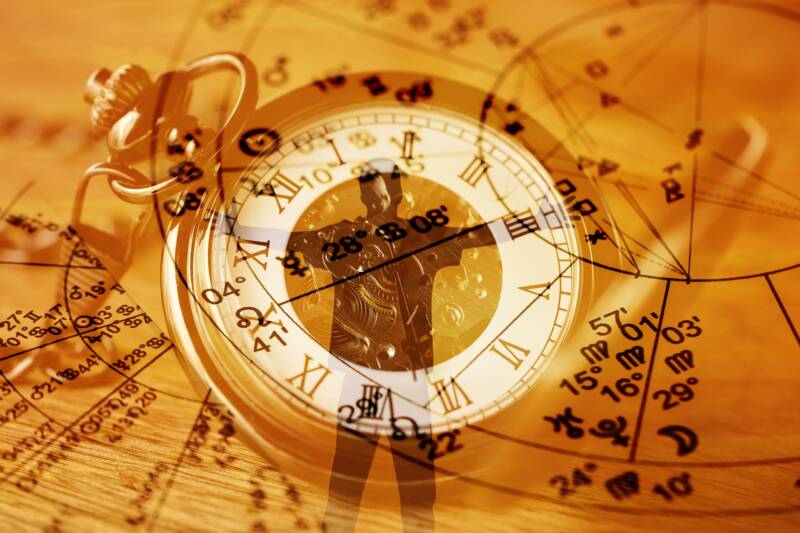 In his enumeration of the various leadership roles within the nation that would take shape after his death, Moses mentions not only the priest/judge and king but also the prophet:

“The Lord your God will raise up for you a prophet like me from among your own brothers. You must listen to him.”

Moses would not be the last of the prophets. He would have successors. Historically this was so. From the days of Samuel to the Second Temple period each generation gave rise to men and women who spoke God’s word with immense courage, unafraid to censure kings, criticise priests, or rebuke an entire generation for its lack of faith and moral integrity.

There was, however, an obvious question: How does one tell a true prophet from a false one? Unlike kings or priests, prophets did not derive authority from formal office. Their authority lay in their personality, their ability to give voice to the word of God, their self-evident inspiration. But precisely because a prophet has privileged access to the word others cannot hear, the visions others cannot see, the real possibility existed of false prophets – like those of Baal in the days of King Ahab. Charismatic authority is inherently destabilising. What was there to prevent a fraudulent, or even a sincere but mistaken, figure able to perform signs and wonders and move the people by the power of his words from taking the nation in a wrong direction, misleading others and perhaps even himself?

There are several dimensions to this question. One in particular is touched on in our Torah portion, namely the prophet’s ability to foretell the future. This is how Moses puts it:

You may say to yourselves, “How can we know when a message has not been spoken by the Lord?” If what a prophet proclaims in the name of the Lord does not take place or come true, that is a message the Lord has not spoken. That prophet has spoken presumptuously. Do not be afraid of him.

On the face of it, the test is simple: if what the prophet predicts comes to pass, he is a true prophet; if not, not. Clearly, though, it was not that simple.

The classic case is the Book of Jonah. Jonah is commanded by God to warn the people of Nineveh that their wickedness is about to bring disaster on them. Jonah attempts to flee, but fails – the famous story of the sea, the storm, and the “great fish”. Eventually he goes to Nineveh and utters the words God has commanded him to say – “Forty more days and Nineveh will be destroyed” – the people repent and the city is spared. Jonah, however, is deeply dissatisfied:

But Jonah was greatly displeased and became angry. He prayed to the Lord, “O Lord, is this not what I said when I was still at home? That is why I was so quick to flee to Tarshish. I knew that You are a gracious and compassionate God, slow to anger and abounding in love, a God who relents from sending calamity. Now, O Lord, take away my life, for it is better for me to die than to live.”

Jonah’s complaint can be understood in two ways. First, he was distressed that God had forgiven the people. They were, after all, wicked. They deserved to be punished. Why then did a mere change of heart release them from the punishment that was their due?

Second, he had been made to look a fool. He had told them that in forty days the city would be destroyed. It was not. God’s mercy made nonsense of his prediction.

Jonah is wrong to be displeased: that much is clear. God says, in the rhetorical question with which the book concludes: “Should I not be concerned about that great city?” Should I not be merciful? Should I not forgive? What then becomes of the criterion Moses lays down for distinguishing between a true and false prophet: “If what a prophet proclaims in the name of the Lord does not take place or come true, that is a message the Lord has not spoken”? Jonah had proclaimed that the city would be destroyed in forty days. It wasn’t; yet the proclamation was true. He really did speak the word of God. How can this be so?

The answer is given in the book of Jeremiah. Jeremiah had been prophesying national disaster. The people had drifted from their religious vocation, and the result would be defeat and exile. It was a difficult and demoralising message for people to hear. A false prophet arose, Hananiah son of Azzur, preaching the opposite. Babylon, Israel’s enemy, would soon be defeated. Within two years the crisis would be over. Jeremiah knew that it was not so, and that Hananiah was telling the people what they wanted to hear, not what they needed to hear. He addressed the assembled people:

He said, “Amen! May the Lord do so! May the Lord fulfil the words you have prophesied by bringing the articles of the Lord’s house and all the exiles back to this place from Babylon. Nevertheless, listen to what I have to say in your hearing and in the hearing of all the people: From early times the prophets who preceded you and me have prophesied war, disaster and plague against many countries and great kingdoms. But the prophet who prophesies peace will be recognised as one truly sent by the Lord only if his prediction comes true.”

Jeremiah makes a fundamental distinction between good news and bad. It is easy to prophesy disaster. If the prophecy comes true, then you have spoken the truth. If it does not, then you can say: God relented and forgave. A negative prophecy cannot be refuted – but a positive one can. If the good foreseen comes to pass, then the prophecy is true. If it does not, then you cannot say, ‘God changed His mind’ because God does not retract from a promise He has made of good, or peace, or return.

It is therefore only when the prophet offers a positive vision that he can be tested. That is why Jonah was wrong to believe he had failed when his negative prophecy – the destruction of Nineveh – failed to come true. This is how Maimonides puts it:

As to calamities predicted by a prophet, if, for example, he foretells the death of a certain individual or declares that in particular year there will be famine or war and so forth, the non-fulfilment of his forecast does not disprove his prophetic character. We are not to say, “See, he spoke and his prediction has not come to pass.” For God is long-suffering and abounding in kindness and repents of evil. It may also be that those who were threatened repented and were therefore forgiven, as happened to the men of Nineveh. Possibly too, the execution of the sentence is only deferred, as in the case of Hezekiah. But if the prophet, in the name of God, assures good fortune, declaring that a particular event would come to pass, and the benefit promised has not been realised, he is unquestionably a false prophet, for no blessing decreed by the Almighty, even if promised conditionally, is ever revoked … Hence we learn that only when he predicts good fortune can the prophet be tested.

Fundamental conclusions follow from this. A prophet is not an oracle: a prophecy is not a prediction. Precisely because Judaism believes in freewill, the human future can never be unfailingly predicted. People are capable of change. God forgives. As we say in our prayers on the High Holy Days: “Prayer, penitence and charity avert the evil decree.” There is no decree that cannot be revoked. A prophet does not foretell. He warns. A prophet does not speak to predict future catastrophe but rather to avert it. If a prediction comes true it has succeeded. If a prophecy comes true it has failed..

The second consequence is no less far-reaching. The real test of prophecy is not bad news but good. Calamity, catastrophe, disaster prove nothing. Anyone can foretell these things without risking his reputation or authority. It is only by the realisation of a positive vision that prophecy is put to the test. So it was with Israel’s prophets.

They were realists, not optimists. They warned of the dangers that lay ahead. But they were also, without exception, agents of hope. They could see beyond the catastrophe to the consolation. That is the test of a true prophet.