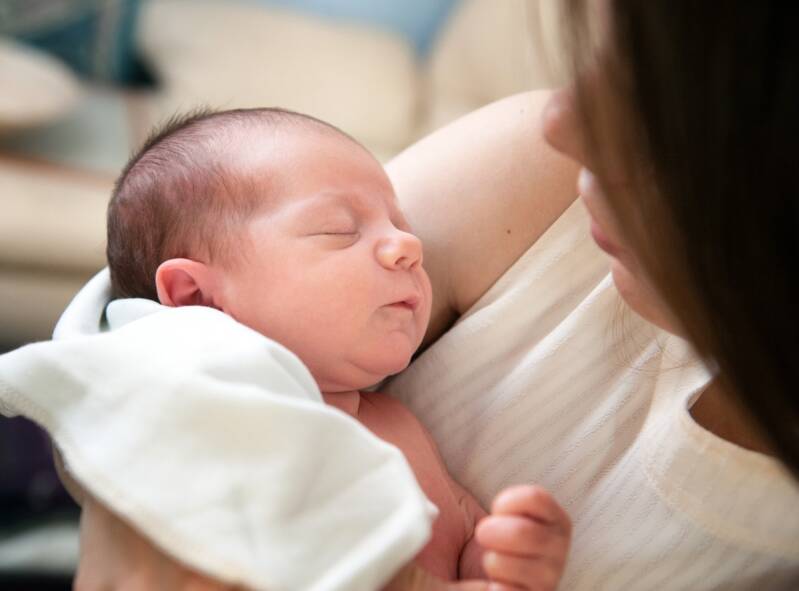 The sidrot of Tazria and Metzora contain laws which are among the most difficult to understand. They are about conditions of “impurity” arising from the fact that we are physical beings, embodied souls, and hence exposed to (in Hamlet’s words)

“the thousand natural shocks that flesh is heir to.”

Though we have immortal longings, mortality is the condition of human existence, as it is of all embodied life. As Rambam explains (Guide for the Perplexed, III:12)

We have already shown that, in accordance with the divine wisdom, genesis can only take place through destruction, and without the destruction of the individual members of the species, the species themselves would not exist permanently . . . He who thinks that he can have flesh and bones without being subject to any external influence, or any of the accidents of matter, unconsciously wishes to reconcile two opposites, namely, to be at the same time subject and not subject to change.

The Jewish way has always been different: to sanctify the physical – eating, drinking, sex and rest – making the life of the body a vehicle for the Divine Presence. The reason is simple. We believe with perfect faith that the God of redemption is also the God of creation. The physical world we inhabit is the one God made and pronounced “very good.” To be a hedonist is to deny God. To be an ascetic is to deny the goodness of God’s world. To be a Jew is to celebrate both creation and Creator. That is the principle that explains many otherwise incomprehensible features of Jewish life.

The laws with which the sedra begins are striking examples of this:

When a woman conceives and gives birth to a boy, she shall be teme’ah for seven days, just as she is during the time of separation when she has her period . . . Then, for thirty-three additional days she shall have a waiting period during which her blood is ritually clean. Until this purification period is complete, she shall not touch anything holy and shall not enter the sanctuary.

If she gives birth to a girl, she shall have for two weeks the same teme’ah status as during her menstrual period. Then, for sixty-six days after that, she shall have a waiting period during which her blood is ritually clean.

She then brings a burnt-offering and a sin-offering, after which she is restored to “ritual purity.” What is the meaning of these laws? Why does childbirth render the mother teme’ah (usually translated as “ritually impure”, better understood as “a condition which impedes or exempts from a direct encounter with holiness”)? And why is the period after giving birth to a girl twice that for a boy? There is a temptation to see these laws as inherently beyond the reach of human understanding. Several rabbinic statements seem to say just this. In fact, it is not so, as Maimonides explains at length in the Guide. To be sure, we can never know – specifically with respect to laws that have to do with kedushah (holiness) and teharah (purity) – whether our understanding is correct. But we are not thereby forced to abandon our search for understanding, even though any explanation will be at best speculative and tentative.

The first principle essential to understanding the laws of ritual purity and impurity is that God is life. Judaism is a profound rejection of cults, ancient and modern, that glorify death. The great pyramids of Egypt were grandiose tombs. Arthur Koestler noted that without death “the cathedrals collapse, the pyramids vanish into the sand, the great organs become silent.” The English metaphysical poets turned to it constantly as a theme. As T. S. Eliot wrote:

Webster was much possessed by death
And saw the skull beneath the skin . . .
Donne, I suppose, was such another . . .
He knew the anguish of the marrow
The ague of the skeleton . . .
Freud coined the word thanatos to describe the death-directed character of human life.

Judaism is a protest against death-centred cultures. “It is not the dead who praise the Lord, nor those who go down into silence” (Psalm 114) “What profit is there in my death, if I go down into the pit? Can the dust acknowledge You? Can it proclaim your truth?” (Psalm 30). As we open a sefer Torah we say: “All of you who hold fast to the Lord your God are alive today” (Deut 4:4). The Torah is a tree of life. God is the God of life. As Moses put it in two memorable words: “Choose life” (Deut. 30:19).

It follows that kedushah (holiness) – a point in time or space where we stand in the unmediated presence of God – involves a supreme consciousness of life. That is why the paradigm case of tumah is contact with a corpse. Other cases of tumah include diseases or bodily emissions that remind us of our mortality. God’s domain is life. Therefore it may not be associated in any way with intimations of death.

This is how Judah Halevi explains the purity laws in his work The Kuzari:

A dead body represents the highest degree of loss of life, and a leprous limb is as if it were dead. It is the same with the loss of seed, because it had been endowed with living power, capable of engendering a human being. Its loss therefore forms a contrast to the living and breathing.

The laws of purity apply exclusively to Israel, argues Halevi, precisely because Judaism is the supreme religion of life, and its adherents are therefore hyper-sensitive to even the most subtle distinctions between life and death.

A second principle, equally striking, is the acute sensitivity Judaism shows to the birth of a child. Nothing is more “natural” than procreation. Every living thing engages in it. Sociobiologists go so far as to argue that a human being is a gene’s way of creating another gene. By contrast, the Torah goes to great lengths to describe how many of the heroines of the Bible – among them Sarah, Rebecca, Rachel, Hannah and the Shunamite woman – were infertile and had children only through a miracle.

Clearly the Torah intends a message here, and it is unmistakable. To be a Jew is to know that survival is not a matter of biology alone. What other cultures may take as natural is for us a miracle. Every Jewish child is a gift of God. No faith has taken children more seriously or devoted more of its efforts to raising the next generation. Childbirth is wondrous. To be a parent is the closest any of us come to God himself. That, incidentally, is why women are closer to God than men, because they, unlike men, know what it is to bring new life out of themselves, as God brings life out of himself. The idea is beautifully captured in the verse in which, leaving Eden, Adam turns to his wife and calls her Chavah “for she is the mother of all life.”

We can now speculate about the laws relating to childbirth. When a mother gives birth, not only does she undergo great risk (until recently, childbirth was a life-threatening danger to mother and baby alike). She is also separated from what until now had been part of her own body (a foetus, said the rabbis, “is like a limb of the mother”) and which has now become an independent person. If that is so in the case of a boy, it is doubly so in the case of a girl – who, with God’s help, will not merely live but may herself in later years become a source of new life. At one level, therefore, the laws signal the detachment of life from life.

At another level, they surely suggest something more profound. There is a halachic principle: “One who is engaged in a mitzvah is exempt from other mitzvoth.” It is as if God were saying to the mother: for forty days in the case of a boy, and doubly so in the case of a girl (the mother-daughter bond is ontologically stronger than that between mother and son), I exempt you from coming before Me in the place of holiness because you are fully engaged in one of the holiest acts of all, nurturing and caring for your child. Unlike others you do not need to visit the Temple to be attached to life in all its sacred splendour. You are experiencing it yourself, directly and with every fibre of your being. Days, weeks, from now you will come and give thanks before Me (together with offerings for having come through a moment of danger). But for now, look upon your child with wonder. For you have been given a glimpse of the great secret, otherwise known only to God.

Childbirth exempts the new mother from attendance at the Temple because her bedside replicates the experience of the Temple. She now knows what it is for love to beget life, and, in the midst of mortality, to be touched by an intimation of immortality.