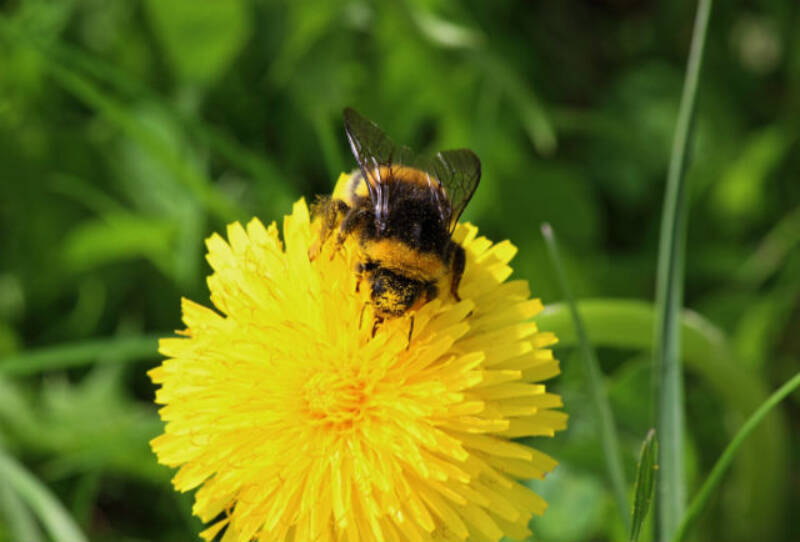 Beethoven rose each morning at dawn and made himself coffee. He was fastidious about this: each cup had to be made with exactly sixty beans, which he counted out each time. He would then sit at his desk and compose until 2:00pm or 3:00pm in the afternoon. Subsequently he would go for a long walk, taking with him a pencil and some sheets of music paper to record any ideas that came to him on the way. Each night after supper he would have a beer, smoke a pipe, and go to bed early, 10:00pm at the latest.

Anthony Trollope who as his day job worked for the Post Office, paid a groom to wake him every day at 5:00am. By 5:30am he would be at his desk, and he then proceeded to write for exactly 3 hours, working against the clock to produce 250 words each quarter-hour. This way he wrote 47 novels, many of them 3 volumes in length, as well as 16 other books. If he finished a novel before the day’s 3 hours were over, he would immediately take a fresh piece of paper and begin the next.

Immanuel Kant, the most brilliant philosopher of modern times, was famous for his routine. As Heinrich Heine put it, “Getting up, drinking coffee, writing, giving lectures, eating, taking a walk, everything had its set time, and the neighbours knew precisely that the time was 3:30pm when Kant stepped outside his door with his grey coat and the Spanish stick in his hand.”

These details, together with more than 150 other examples drawn from the great philosophers, artists, composers and writers, come from a book by Mason Currey entitled Daily Rituals: How Great Minds Make Time, Find Inspiration, and Get to Work. [1] The book’s point is simple. Most creative people have daily rituals. These form the soil in which the seeds of their invention grow.

In some cases they deliberately took on jobs they did not need to do, simply to establish structure and routine in their lives. A typical example was the poet Wallace Stevens, who took a position as an insurance lawyer at the Hartford Accident and Indemnity Company where he worked until his death. He said that having a job was one of the best things that could happen to him because “It introduces discipline and regularity into one’s life.”

Note the paradox. These were all innovators, pioneers, ground-breakers, trail-blazers, who formulated new ideas, originated new forms of expression, did things no one had done before in quite that way. They broke the mould. They changed the landscape. They ventured into the unknown.

Yet their daily lives were the opposite: ritualised and routine. One could even call them boring. Why so? Because – the saying is famous, though we don’t know who first said it – genius is one per cent inspiration, ninety-nine per cent perspiration. The paradigm-shifting scientific discovery, the path-breaking research, the wildly successful new product, the brilliant novel, the award-winning film, are almost always the result of many years of long hours and attention to detail. Being creative involves hard work.

The ancient Hebrew word for hard work is avodah. It is also the word that means “serving God”. What applies in the arts, sciences, business and industry, applies equally to the life of the spirit. Achieving any form of spiritual growth requires sustained effort and daily rituals.

Hence the remarkable aggadic passage in which various Sages put forward their idea of klal gadol ba-Torah, “the great principle of the Torah”. Ben Azzai says it is the verse, “This is the book of the chronicles of man: On the day that God created man, He made him in the likeness of God” (Gen. 5:1). Ben Zoma says that there is a more embracing principle, “Listen, Israel, the Lord our God, the Lord is one.” Ben Nannas says there is a yet more embracing principle: “Love your neighbour as yourself.” Ben Pazzi says we find a more embracing principle still. He quotes a verse from this week’s parsha: “One sheep shall be offered in the morning, and a second in the afternoon” (Ex. 29:39) – or, as we might say nowadays, Shacharit, Minchah, and Maariv. In a word: “routine”. The passage concludes: The law follows Ben Pazzi.[2]

The meaning of Ben Pazzi’s statement is clear: all the high ideals in the world – the human person as God’s image, belief in God’s unity, and the love of neighbour – count for little until they are turned into habits of action that become habits of the heart. We can all recall moments of insight when we had a great idea, a transformative thought, the glimpse of a project that could change our lives. A day, a week or a year later the thought has been forgotten or become a distant memory, at best a might-have-been.

The people who change the world, whether in small or epic ways, are those who turn peak experiences into daily routines, who know that the details matter, and who have developed the discipline of hard work, sustained over time.

Judaism’s greatness is that it takes high ideals and exalted visions – image of God, faith in God, love of neighbour – and turns them into patterns of behaviour. Halachah, (Jewish law), involves a set of routines that – like those of the great creative minds – reconfigures the brain, giving discipline to our lives and changing the way we feel, think and act.

Much of Judaism must seem to outsiders, and sometimes to insiders also, boring, prosaic, mundane, repetitive, routine, obsessed with details and bereft for the most part of drama or inspiration. Yet that is precisely what writing the novel, composing the symphony, directing the film, perfecting the killer app, or building a billion-dollar business is, most of the time. It is a matter of hard work, focused attention and daily rituals. That is where all sustainable greatness comes from.

We have developed in the West a strange view of religious experience: that it’s what overwhelms you when something happens completely outside the run of normal experience. You climb a mountain and look down. You are miraculously saved from danger. You find yourself part of a vast and cheering crowd. It’s how the German Lutheran theologian Rudolf Otto (1869-1937) defined “the holy”: as a mystery (mysterium) both terrifying (tremendum) and fascinating (fascinans). You are awed by the presence of something vast. We have all had such experiences.

But that is all they are: experiences. They linger in the memory, but they are not part of everyday life. They are not woven into the texture of our character. They do not affect what we do or achieve or become. Judaism is about changing us so that we become creative artists whose greatest creation is our own life.[3] And that needs daily rituals: Shacharit, Minchah, Maariv, the food we eat, the way we behave at work or in the home, the choreography of holiness which is the special contribution of the priestly dimension of Judaism, set out in this week’s parsha and throughout the book of Vayikra.

These rituals have an effect. We now know through PET and fMRI scans that repeated spiritual exercise reconfigures the brain. It gives us inner resilience. It makes us more grateful. It gives us a sense of basic trust in the Source of our being. It shapes our identity, the way we act and talk and think. Ritual is to spiritual greatness what practice is to a tennis player, daily writing disciplines are to a novelist, and reading company accounts are to Warren Buffett. They are the precondition of high achievement. Serving God is avodah, which means hard work.

If you seek sudden inspiration, then work at it every day for a year or a lifetime. That is how it comes. As a famous golfer is said to have said when asked for the secret of his success: “I was just lucky. But the funny thing is that the harder I practice, the luckier I become.” The more you seek spiritual heights, the more you need the ritual and routine of halachah, the Jewish “way” to God.

[1] Mason Currey, Daily Rituals, New York, Knopf, 2013.
[2] The passage is cited in the Introduction to the commentary HaKotev to Ein Yaakov, the collected aggadic passages of the Talmud. It is also quoted by Maharal in Netivot Olam, Ahavat Re’a 1.
[3] A point made by Rabbi Joseph Soloveitchik in his essay, Halakhic Man.