The Torah You Learn From Life: An Introduction to Leadership 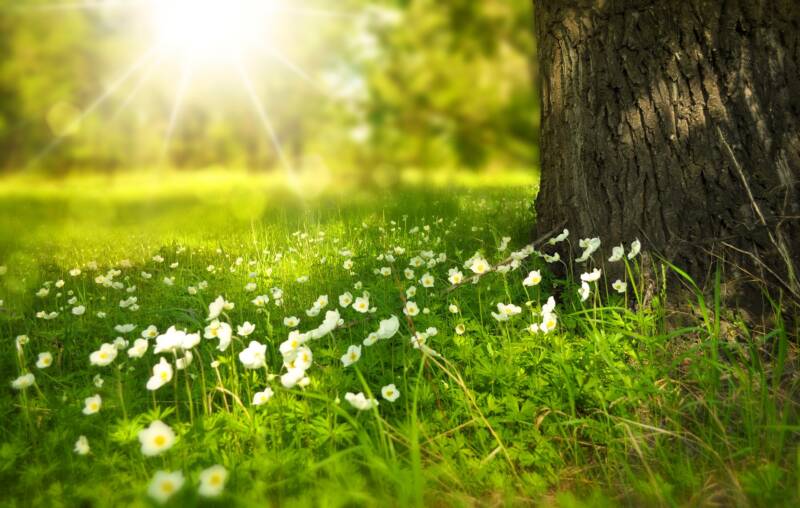 During those twenty two years, I also came to know many leaders in many fields: politicians, business people, other faith leaders, and so on. I began to understand the difference between the public face that leaders must always show, bold, confident and unshakable, and the private face, when a leader is no longer on display and can share his or her feelings with friends. That is when you realise how challenging leadership really is. The great leaders have their doubts and hesitations. They have their moments of depression and near despair, and they are all the more human for it. Don’t ever think that leaders are different from the rest of us. They aren’t. They just have the courage to live with the challenges and keep going.

Most of all, I began to understand that we are all called on to be leaders within our sphere of influence, be it the family, the community, at work among colleagues, in play among team-mates. What marks a leader off from non-leaders is not position or office or role but rather, a basic attitude to life. Others wait for something to happen; leaders help make something happen. While others curse the darkness a leader lights a light. The Sages said, whenever you hear the word vayehi, “and it came to pass,” that is always a prelude to tragedy. Leaders don’t wait for things to come to pass. They say not vayehi but yehi, “Let there be.” That was the word with which God created the universe. It is also the word with which we create the micro-universe that is our life.

Over the years I realised that one of the most important tasks of a leader is to encourage leadership in others. That is what I hope these essays do in some small way for you. We each have a role to play in strengthening Jewish life, and the scale in which we do so does not matter. If we make a positive difference to one other person, that is enough. One life, said the Sages, is like a universe. Therefore if you change a life you begin to change the universe in the only way we can: one person at a time, one day at a time, one act at a time. To offer help to those in need, hospitality to the lonely, or encouragement to those wrestling with difficulties, is to do a mitzvah, a holy deed. It is to do what God does: He “supports the fallen, heals the sick, and releases those who are bound.” We can heal some of the wounds of this world. We can do something; and we should never be discouraged that we can’t do everything. “It is not for you to complete the task but neither are you free to stand aside from it.” Rabbi Tarfon’s aphorism still holds.

We are all called on to be leaders. But we are also called on to be followers. In Judaism the two concepts are not opposites as they are in many cultures. They are part of the same process. Leaders and followers sit around the same table, engaged in the same task, asking the same question: how, together, can we lift one another? A leader is one who challenges a follower. A follower is one who challenges a leader. A Talmudic sage once said, “I learned much from my teachers, more from my colleagues, but most of all from my students.” That is one of the great insights of Jewish leadership. We are all part of the team and only as a team can we change the world.

Perhaps the most profound and unexpected lesson I learned in the course of these twenty two years was that leadership is not only about what you achieve by it. It is what you become because of it. Leading forces you to develop muscles you did not know you had. It changes you. It gives you strength and courage and the willingness to take risks. It teaches you emotional intelligence and the ability to see the good – often the great – in other people. Moses began his career as a leader unable to speak in public; he ended it as one of the most eloquent visionaries the world has ever known. Leading makes you grow. It is the finest thing that does.

The Jewish people right now needs leaders, people unafraid to face the challenges of today and build for tomorrow instead of, as so often happens, fighting the battles of yesterday. At the dawn of time, said the Rabbis, God showed Adam each generation and its searchers, each generation and its leaders – meaning, no two generations are alike. The world changes and leaders help us to adapt to the new without breaking faith with the old. I hope something in these essays moves you to take on one leadership challenge, however small, that you may not have done before.

Happiness is a life lived in the active mode. It comes not to those who complain, but to those who do. The greatest word uttered by the Jewish people at the holiest moment of their history, when they met God at the mountain and became His people, was Na’aseh, “We will do.” Judaism is a religion of doing, and what we do together is greater than any of us could do alone. That is the challenge of leadership. Jews dared believe that together, and with heaven’s help, we can change the world. Daring greatly makes us great. There is no other way.