The Other Face of Esau 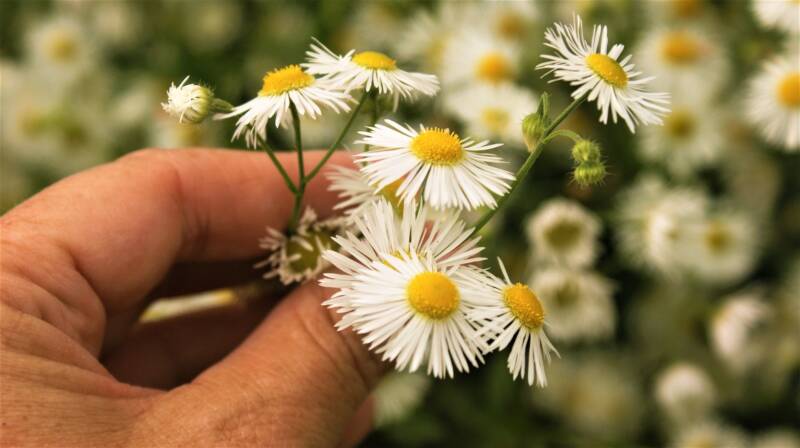 Last year, in Covenant & Conversation, I pointed out the other side of the Esau story. There is a midrashic tradition that paints him in dark colours. But there is a counter-tradition that sets him in a more positive light.

First, Esau was indeed blessed by Isaac. In fact, his blessing came true long before Jacob’s did. The Torah emphasises the point:

“These are the kings of Edom [i.e. the descendants of Esau] who ruled before any king reigned over Israel.”

Esau’s descendants were settled in their land while Jacob and his children were enduring exile.

“Do not hate an Edomite, for he is your brother.”

God too commands the people:

“You are about to pass through the territory of your brothers the descendants of Esau, who live in Seir. They will be afraid of you, but be very careful. Do not provoke them to war, for I will not give you any of their land, not even enough to put your foot on. I have given Esau the hill country of Seir as his own.”

Esau’s children and their territorial integrity were to be respected.

The Zohar states that “No one in the world honoured his father as Esau honoured his.” The result is a significantly more nuanced portrait of Esau, the son Isaac loved.

One reader, however, asked me the following question: How could I say this in the light of the verse from Malachi:

The question is fundamental. The answer is, firstly, that the verb s-n-‘, which usually means “to hate,” has a different meaning in biblical Hebrew when contrasted with the verb “to love.” Then it means not “hated” but “loved less intensely, less intimately.” That, as Ramban and Radak point out, is what it means in the passage:

“Jacob cohabited with Rachel also, and he loved Rachel more than Leah . . . When the Lord saw that Leah was hated [senuah] . . .”

Leah was not hated; she was merely less loved. That too is its meaning in Deuteronomy:

Here again, the meaning is not “hated” but “less loved.”

Second, there is the remarkable comment by the Vilna Gaon that the phrase, “Esau I have hated” refers only to “the peripheral part of Esau” not his essence. The verse in Malachi refers to particular historical circumstances. During the First Temple period there were conflicts and wars between the Israelites and Edomites. The prophet Amos attributes particular cruelty to Edom:

“He pursued his brother with a sword, stifling all compassion, because his anger raged continually and his fury flamed unchecked.”

Malachi is therefore speaking about a specific historical era, not eternity.

The issue has larger significance because, for the rabbis, Esau/Edom symbolised the Roman Empire, and then (after the conversion of Constantine), Christianity. Ishmael was the Arab world and later, Islam. On the basis of the Vilna Gaon’s comments, Rav Kook wrote this about the relationship between Judaism and these two other faiths:

Noteworthy in this respect is the statement of Rabbi Elijah Gaon on the verse, “But Esau I hated” – “this refers to the peripheral part of Esau, but the essential part of him, his head, was interred with the patriarchs.” It is for this reason that the man of truth and integrity, Jacob, said [on his reunion with Esau], “I have seen you, and it is like seeing the face of God” (Gen. 33:10). His word shall not go down as a vain utterance. The brotherly love of Esau and Jacob, Isaac and Ishmael, will assert itself above all the confusion that the evil brought on by our bodily nature has engendered. It will overcome them and transform them into eternal light and compassion.

Rav Kook believed that just as in the Torah, Jacob and Esau, Isaac and Ishmael, were eventually reconciled, so will Judaism, Christianity and Islam be in future. They would not cease to be different, but they would learn to respect one another.

The point touches upon a fundamental of Judaism. What does it mean when we call Jews “the chosen people”? Does it mean that in choosing Jacob, God rejected Esau? Or that in choosing Abraham, God rejected humanity? God forbid. In the Torah, God appears to several non-Jews, among them Abraham’s contemporary, Malkitzedek, described in the Torah as “a priest of God most high.” One of the great heroines of the Bible – Batya – the woman who saves Moses’ life, was an Egyptian, Pharaoh’s daughter. And so on. We believe as a matter of principle that “the righteous of the nations have a share in the World to Come.”

“Though my mother and father might abandon me, the Lord will take me in.”

Chosenness means two things: intimacy and responsibility. God holds us close and make special demands on us. Beyond that, God is the God of all humankind – the Author of all, who cares for all, and is accessible to all. In an age of resurgent religious conflict, these are truths we must never forget.