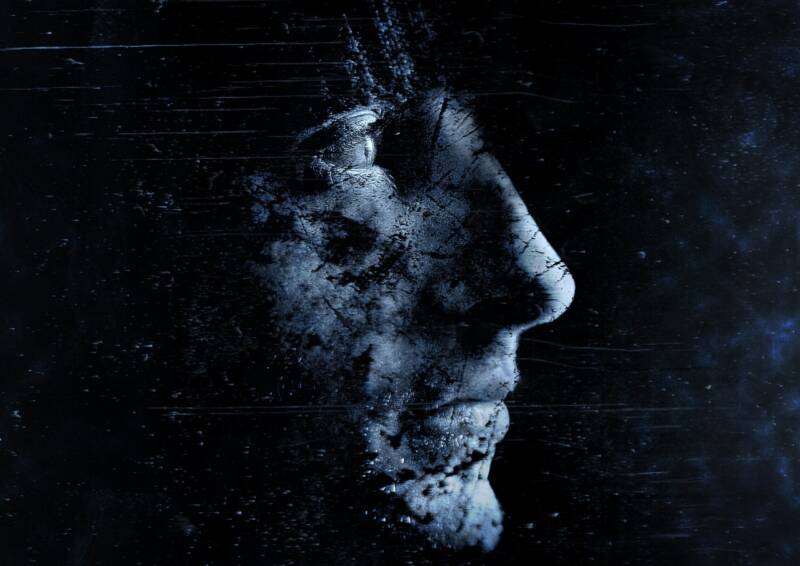 This sedra, speaking about sacrifices, prohibits the eating of blood:

Wherever you live, you must not eat the blood of any bird or animal. If anyone eats blood, that person must be cut off from his people.

This is not just one prohibition among others. The ban on eating blood is fundamental to the Torah. For example, it occupies a central place in the covenant God makes with Noah – and through him, all of humanity – after the Flood: “But you must not eat meat that has its lifeblood still in it” (Gen. 9:4). So too, Moses returns to the subject in his great closing addresses in the book of Deuteronomy:

What is so wrong about eating blood? Maimonides and Nahmanides offer conflicting interpretations. For Maimonides – consistent with his programme throughout The Guide for the Perplexed – it is forbidden as part of the Torah’s extended battle against idolatry. He notes that the Torah uses identical language about idolatry and eating blood:

I will set My face against that person who eats blood and will cut him off from his people.

I will set My face against that man [who engages in Moloch worship] and his family and will cut him off from his people.

In no context other than blood and idolatry is the expression “set My face against” used. Idolaters, says Maimonides, believed that blood was the food of the spirits, and that by eating it, they would have “something in common with the spirits.” Eating blood is forbidden because of its association with idolatry.[1]
Nahmanides says, contrariwise, that the ban has to do with human nature. We are affected by what we eat:

If one were to eat the life of all flesh, and it would then attach itself to one’s own blood, and they would become united in one’s heart, and the result would be a thickening and coarseness of the human soul so that it would closely approach the nature of the animal soul which resided in what he ate…

Which explanation is correct? We now have copious evidence, through archaeology and anthropology, that both are. Maimonides was quite right to see the eating of blood as an idolatrous rite. Human sacrifice was widespread in the ancient world. Among the Greeks, for example, the god Kronos required human victims. The Maenads, female worshippers of Dionysus, were said to tear living victims apart with their hands and eat them. The Aztecs of Central America practised human sacrifice on a vast scale, believing that without its meals of human blood, the sun would die: “Convinced that in order to avoid the final cataclysm it was necessary to fortify the sun, they undertook for themselves the mission of furnishing it with the vital energy found only in the precious liquid which keeps man alive.”

Barbara Ehrenreich, from whose book Blood Rites: Origins and History of the Passions of War,[3] these facts come, argues that one of the most formative experiences of the first human beings must have been the terror of being attacked by an animal predator. They knew that the likely outcome was that one of the group, usually an outsider, an invalid, a child, or perhaps an animal, would fall as prey, giving the others a chance to escape. It was this embedded memory that became the basis of subsequent sacrificial rites.

Ehrenreich’s thesis is that “the sacrificial ritual in many ways mimics the crisis of a predator’s attack. An animal or perhaps a human member of the group is singled out for slaughter, often in a spectacularly bloody manner.” The eating of the victim and his or its blood temporarily occupies the predator, allowing the rest of the group to escape in safety. That is why blood is offered to the gods. As Mircea Eliade noted, “the divine beings who play a part in initiation ceremonies are usually imagined as beasts of prey – lions and leopards (initiatory animals par excellence) in Africa, jaguars in South America, crocodiles and marine monsters in Oceania.”[4] Blood sacrifice appears when human beings are sufficiently well organised in groups to make the transition from prey to predator. They then relive their fears of being attacked and eaten.

Ehrenreich does not end there, however. Her view is that this emotional reaction – fear and guilt – survives to the present as part of our genetic endowment from earlier times. It leaves two legacies: one, the human tendency to band together in the face of an external threat; the other, the willingness to risk self-sacrifice for the sake of the group. These emotions appear at times of war. They are not the cause of war, but they invest it with “the profound feelings – dread, awe, and the willingness to sacrifice – that make it ‘sacred’ to us.” They help explain why it is so easy to mobilise people by conjuring up the spectre of an external enemy.

War is a destructive and self-destructive activity. Why then does it persist? Ehrenreich’s insight suggests an answer. It is the dysfunctional survival of instincts, profoundly necessary in an age of hunter-gatherers, into an era in which such responses are no longer necessary. Human beings still thrill at the prospect of shedding blood.

Maimonides was right to see in the blood sacrifice a central idolatrous practice. Nahmanides was equally correct to see it as a symptom of human cruelty. We now sense the profound wisdom of the law forbidding the eating of blood. Only thus could human beings be gradually cured of the deeply ingrained instinct, deriving from a world of predators and prey, in which the key choice is to kill or be killed.

Evolutionary psychology has taught us about these genetic residues from earlier times which – because they are not rational – cannot be cured by reason alone, but only by ritual, strict prohibition, and habituation. The contemporary world continues to be scarred by violence and terror. Sadly, the ban against blood sacrifice is still relevant. The instinct against which it is a protest – sacrificing life to exorcise fear – still lives on.

Where there is fear, it is easy to turn against those we see as “the other” and learn to hate them. Which is why each of us, especially we leaders, have to take a stand against the instinct to fear, and against the corrosive power of hate. All it takes for evil to flourish is for good people to do nothing.

[1] Maimonides, The Guide for the Perplexed, III:46.
[2] Nahmanides, Commentary to Leviticus 17:13.
[3] Barbara Ehrenreich, Blood Rites: Origins and History of the Passions of War (New York: Metropolitan, 1997).
[4] Mircea Eliade, Rites and Symbols of Initiation: The Mysteries of Birth and Rebirth (Dallas: Spring Publications, 1994).