The Cup of Hope 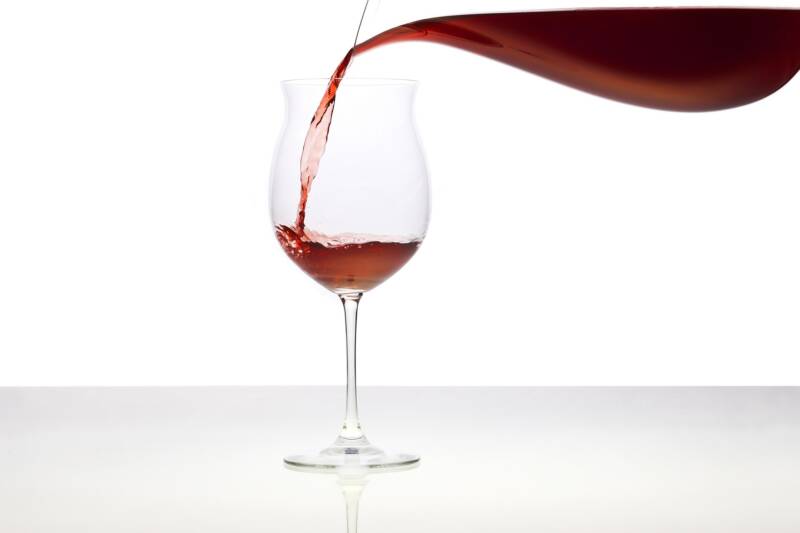 As a child, I used to be fascinated by the cup of Elijah at the seder table. Would the prophet come when we opened the door after the meal? Would he be visible or invisible? Did the level of the wine gone down, however imperceptibly? The idea of the prophet who did not die, but went to heaven in a chariot of fire (II Kings 2: 11), and who would one day return to bring the good news of redemption was intensely dramatic. Only later did I discover the real significance of Elijah’s cup, and found, as so often, that the truth is no less moving than the stories we learned as children.

The Mishneh in Pesachim speaks of four cups of wine. These are the basic requirements of the seder, and the community must ensure that even the poorest person has sufficient wine to drink these cups. According to the Talmud Yerushalmi, they represent the four stages of redemption at the beginning of our sedra. God assures Moses that despite the fact that his intervention with Pharaoh has initially made things worse, liberation will indeed come:

“Therefore, say to the Israelites: ‘I am the Lord, and I will bring you out from under the yoke of the Egyptians. I will free you from being slaves to them, and I will redeem you with an outstretched arm and with mighty acts of judgment. I will take you as my own people, and I will be your God.

In the Babylonian Talmud, however, there is a strange statement:

The fifth cup: over this one completes Hallel and says Hallel Hagadol (Psalm 136, ‘Gives thanks to the Lord, His love endures for ever’). These are the words of Rabbi Tarfon.

Rashi is puzzled by these words. Thus far, the discussion has been about four cups, not five. He is therefore driven to the conclusion that the text is a scribal error. It should say, ‘the fourth cup.’

Rambam, however, accepts the text as it stands. After drinking the four cups and completing Hallel, he writes:

One may pour a fifth cup and say over it Hallel Hagadol . . . This cup is not obligatory, unlike the four cups.

Ravad (R. Avraham ibn Daud), contemporary of Rambam, takes a slightly different view. For him it is a mitzvah to drink a fifth cup. There is a difference between mitzvah and chovah. The latter is an obligation, the former an act which, though not obligatory, constitutes a positive religious deed.

Two questions arise on the views of Rambam and Ravad. The first is: why does the Mishnah speak about four cups if there are in fact five? To this the answer is straightforward: The four cups are obligatory, unlike the fifth. That is why the community must provide the poor with the means of fulfilling their obligation, but they do not have to make provision for the fifth cup, which according to Rambam is optional, and according to Ravad is desirable but not absolutely necessary.

The second question seems stronger. When God speaks to Moses, He uses four expressions of deliverance, not five. Hence, the four cups. Asking this question, however, takes us back to the text at the beginning of our sedra. It is then that we discover, to our surprise, that there is in fact a fifth expression of deliverance:

“And I will bring you to the land I swore with uplifted hand to give to Abraham, to Isaac and to Jacob. I will give it to you as a possession. I am the Lord.”

The drama of the fifth cup now becomes apparent. Pesach represents the start of the great journey of Jewish history, from slavery to freedom, Egypt to the promised land. What then became of it after the destruction of the Second Temple, the failure of the Bar Kochba rebellion, the Hadrianic persecutions and the long, tragic series of events that led to the greatest exile of Jewish history? Could Jews celebrate freedom under such circumstances?

The pathos of this question is evident in the opening words of the seder: ‘This is the bread of affliction our ancestors ate in the land of Egypt.’ The very festival that spoke of liberty gained became – for almost 2,000 years – a poignant reminder of what the Jewish people had lost: freedom, a land, a home. A new phrase was born: next year. ‘This year we are slaves; next year we will be free. This year we are here; next year in Israel.’ The past became the future. Memory was transfigured into hope. It is not too much to call the Jewish people ‘the people of hope’. What had happened once would happen again. As the prophets of exile – Jeremiah and Ezekiel – said: there would be a second exodus. The loss was only temporary. The Divine promise was for ever.

It was in this context that the debate over the fifth cup arose. Jews could speak about the four preliminary stages of redemption – but could they celebrate the fifth: ‘I will bring you to the land’? That is the debate between Rashi, Rambam and Ravad. Rashi says one should not drink a fifth cup; Rambam says one may; Ravad says one should.

Hence the extra cup at the seder table. Out of respect for Rambam and Ravad, we pour it. Out of respect for Rashi, we do not drink it. According to the Sages, unresolved halachic disputes will one day be resolved by Elijah (the word Teyku – ‘Let it stand [undecided],’ refers to Elijah: ‘The Tishbite [Elijah] will come and answer questions and problems’). Hence the fifth cup became known as ‘the Cup of Elijah’.

In our times, the Jewish people has returned to the land. According to one sage (the late Rabbi Menahem Kasher), we should now drink the fifth cup. Be that as it may, it is no less moving to think back to the eleventh and twelfth centuries – the age of Rashi, Rambam, and Ravad – and know that in the darkest night of exile, the only question was: how far, in the present, do we celebrate hope for the future? Four fifths? Or all five? The promise God gave Moses at the beginning of our sedra spoke not just to that time, but to all time.