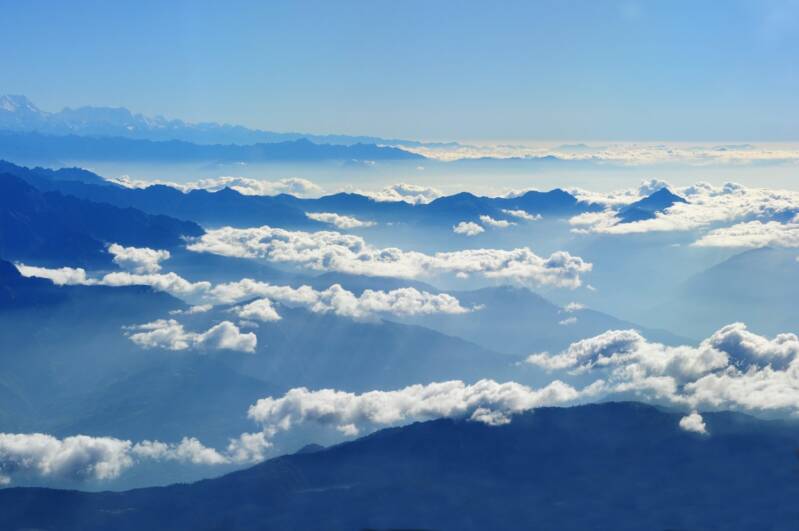 Right at the end of the book of Shemot, there is a textual difficulty so slight that it is easy to miss, yet – as interpreted by Rashi – it contains one of the great clues as to the nature of Jewish identity: it is a moving testimony to the unique challenge of being a Jew.

First, the background. The Tabernacle is finally complete. Its construction has taken many chapters to relate. No other event in the wilderness years is portrayed in such detail. Now, on the first of Nissan, exactly a year after Moses told the people to begin their preparations for the exodus, he assembles the beams and hangings, and puts the furniture and vessels in place. There is an unmistakable parallelism between the words the Torah uses to describe Moses’ completion of the work and those it uses of God on the seventh day of creation:

The next verse states the result:

Then the cloud covered the Tent of Meeting, and the glory of the Lord filled the Tabernacle.

From a human perspective, God fills the space we make for His presence. His glory exists where we renounce ours. The immense detail of the construction is there to tell us that throughout, the Israelites were obeying God’s instructions rather than improvising their own. The specific domain called “the holy” is where we meet God on His terms, not ours. Yet this too is God’s way of conferring dignity on mankind. It is we who build His home so that He may fill what we have made. In the words of a famous film: “If you build it, he will come.”

Bereishit begins with God making the cosmos. Shemot ends with human beings making a micro-cosmos, a miniature and symbolic universe. Thus the entire narrative of Genesis-Exodus is a single vast span that begins and ends with the concept of God-filled space, with this difference: that in the beginning the work is done by God-the-Creator. By the end it is done by man-and-woman-the-creators. The whole intricate history has been a story with one overarching theme: the transfer of the power and responsibility of creation from heaven to earth, from God to the image-of-God called mankind.

That is the background. However, the final verses of the book go on to tell us about the relationship between the “cloud of glory” and the Tabernacle. The Tabernacle, we recall, was not a fixed structure. It was made in such a way as to be portable. It could quickly be dismantled and its parts carried, as the Israelites made their way to the next stage of their journey. When the time came for the Israelites to move on, the cloud moved from its resting place in the Tent of Meeting to a position outside the camp, signalling the direction they must now take. This is how the Torah describes it:

There is a small but significant difference between the two instances of the phrase bechol mas’ehem, “in all their journeys”. In the first instance the words are to be taken literally. When the cloud lifted and moved on ahead, the Israelites knew they were about to travel.

However in the second instance they cannot be taken literally. The cloud was not over the Tabernacle in all their journeys. On the contrary: it was there only when they stopped travelling and instead pitched camp. During the journeys the cloud went on ahead.

A place where they encamped is also called massa, “a journey” . . . Because from the place of encampment they always set out again on a new journey, therefore they are all called “journeys”.

The point is linguistic, but the message is anything but. Rashi has encapsulated in a few brief words – “a place where they encamped is also called a journey” — the existential truth at the heart of Jewish identity. So long as we have not yet reached our destination, even a place of rest is still called a journey – because we know we are not here forever. There is a way still to go. In the words of the poet Robert Frost,

The woods are lovely, dark and deep.

But I have promises to keep,

And miles to go before I sleep.