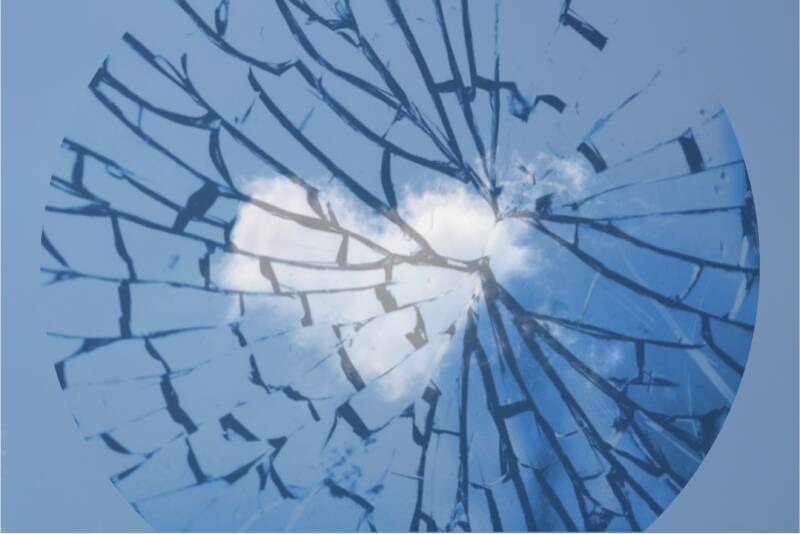 The Torah in Parshat Vayakhel, which describes the making of the Mishkan, goes out of its way to emphasise the role women played in it:

The men accompanied the women, and those who wanted to make a donation brought bracelets, earrings, finger rings, and body ornaments, all made of gold.

Every man and woman among the Israelites who felt an urge to give something for all the work that God had ordered through Moses, brought a donation for God.

Indeed the emphasis is even greater than it seems in translation, because of the unusual locution in verse 22, Vayavo-u ha-anashim al hanashim, which implies that the women came to make their donations first, and the men merely followed their lead (Ibn Ezra, Ramban, Rabbenu Bachye).

This is all the more striking since the Torah implies that the women refused to contribute to the making of the Golden Calf (see the commentaries to Ex. 32:2). The women had a sense of judgment in the religious life – what is true worship, and what false – that the men lacked.

Kli Yakar (R. Shlomo Ephraim Luntschitz, 1550 –1619) makes the further point that since the Tabernacle was an atonement for the Golden Calf, the women had no need to contribute at all, since it was the men not the women who needed atonement. None the less, women gave, and did so before the men.

Most moving, though, by far is the cryptic verse:

He [Betzalel] made the copper washstand and its copper base out of the mirrors of the dedicated women [ha-tzove’ot] who congregated at the entrance of the Communion Tent.

The Sages (in Midrash Tanhuma) told a story about this. This is how Rashi tells it:

Israelite women owned mirrors, which they would look into when they adorned themselves. Even these [mirrors] they did not hold back from bringing as a contribution toward the Mishkan, but Moses rejected them because they were made for temptation [i.e., to inspire lustful thoughts].

The Holy One, blessed is He, said to him, “Accept [them], for these are more precious to Me than anything because through them the women set up many legions [i.e., through the children they gave birth to] in Egypt.” When their husbands were weary from back-breaking labour, they [the women] would go and bring them food and drink and give them to eat. Then they [the women] would take the mirrors and each one would see herself with her husband in the mirror, and she would seduce him with words, saying, “I am more beautiful than you.” And in this way they aroused their husbands’ desire and would be intimate with them, conceiving and giving birth there, as it is said: “Under the apple tree I aroused you” (Song 8:5).

This is [the meaning of] what is בְּמַרְאֹתהַצֹבְאֹת [lit., the mirrors of those who set up legions]. From these [the mirrors], the washstand was made.

The story is this. The Egyptians sought not merely to enslave, but also to put an end to, the people of Israel. One way of doing so was to kill all male children. Another was simply to interrupt normal family life. The people, both men and women, were labouring all day. At night, says the Midrash, they were forbidden to return home. They slept where they worked. The intention was to destroy both privacy and sexual desire, so that the Israelites would have no more children.

The women realised this, and decided to frustrate Pharaoh’s plan. They used mirrors to make themselves attractive to their husbands. The result was that intimate relations resumed. The women conceived and had children (the “legions” referred to in the word tzove’ot). Only because of this was there a new generation of Jewish children. The women, by their faith, courage, and ingenuity, secured Jewish survival.

The Midrash continues that when Moses commanded the Israelites to bring offerings to make the tabernacle, some brought gold, some silver, some bronze, some jewels. But many of the women had nothing of value to contribute except the mirrors they had brought with them from Egypt. These they brought to Moses, who recoiled in disgust. What, he thought, have these cheap objects, used by women to make themselves look attractive, to do with the sanctuary and the sacred? God rebuked Moses for daring to think this way, and ordered him to accept them.

The story is powerful in itself. It tells us, as do so many other midrashim, that without the faith of women, Jews and Judaism would never have survived. But it also tells us something absolutely fundamental to the Jewish understanding of love in the religious life.

In his impressive recent book, Love: A History (2011), the philosopher Simon May writes:

“If love in the Western world has a founding text, that text is Hebrew.”

Judaism sees love as supremely physical and spiritual. That is the meaning of,

Even the normally cerebral Maimonides writes this about the love of God:

This is the love we find in passages of Tehillim such as,

“My soul thirsts for you, my body longs for you, in a dry and weary land where there is no water.”

Only because the Sages thought about love this way, did they take it for granted that The Song of Songs – an extremely sensual series of love poems – was about the love between God and Israel. Rabbi Akiva called it “the holy of holies” of religious poetry.

It was Christianity, under the influence of classical Greece, that drew a distinction between eros (love as intense physical desire) and agape (a calm, detached love of humanity-in-general and things-in-general) and declared the second, not the first, to be religious. It was this self-same Greek influence that led Christianity to read the story of Adam and Eve and the forbidden fruit as a story of sinful sexual desire – an interpretation that should have no place whatsoever in Judaism.

Simon May speaks about the love of God in Judaism as being characterised by,

“intense devotion; absolute trust; fear of his power and presence; and rapturous, if often questioning, absorption in his will … Its moods are a combination of the piety of a vassal, the intimacy of friends, the fidelity of spouses, the dependence of a child, the passion of lovers…”

“The widespread belief that the Hebrew Bible is all about vengeance and ‘an eye for an eye,’ while the Gospels supposedly invent love as an unconditional and universal value, must therefore count as one of the most extraordinary misunderstandings in all of Western history.”

The Midrash dramatises this contrast between eros and agape as an argument between God and Moses. Moses believes that closeness to God is about celibacy and purity. God teaches him otherwise, that passionate love, when offered as a gift to God, is the most precious love of all. This is the love we read about in Shir ha-Shirim. It is the love we hear in Yedid Nefesh,[1] the daring song we sing at the beginning and toward the end of Shabbat. When the women offered God the mirrors through which they aroused their husbands’ love in the dark days of Egypt, God told Moses, “These are more precious to Me than anything else.” The women understood, better than the men, what it means to love God “with all your heart and all your soul and all your might.”

[1]Yedid Nefesh is usually attributed to Rabbi Elazar ben Moshe Azikri (1533-1600). However Stefan Reif (The Hebrew Manuscripts at Cambridge University Libraries, 1997, p. 93) refers to an earlier appearance of the song in a manuscript by Samuel ben David ben Solomon, dated circa 1438.