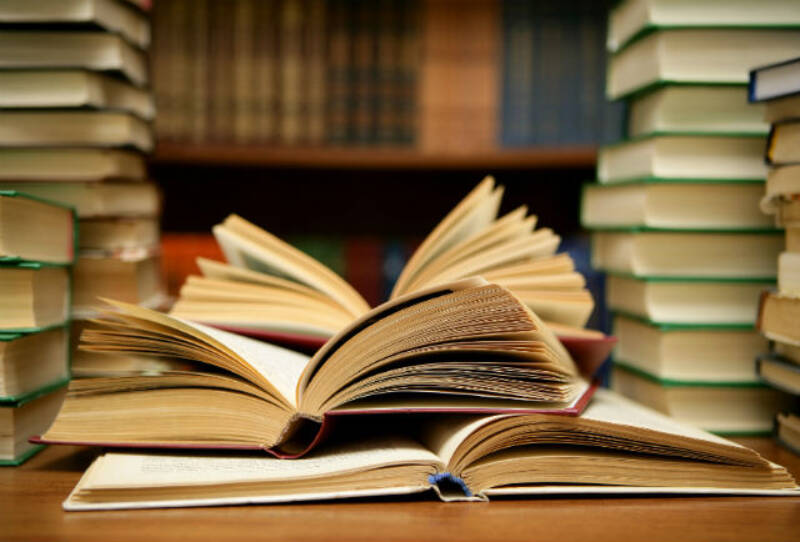 Different cultures tell different stories. The great novelists of the nineteenth century wrote fiction that is essentially ethical. Jane Austen and George Eliot explored the connection between character and happiness. There is a palpable continuity between their work and the book of Ruth. Dickens, more in the tradition of the prophets, wrote about society and its institutions, and the way in which they can fail to honour human dignity and justice.

By contrast, the fascination with stories like Star Wars or Lord of the Rings is conspicuously dualistic. The cosmos is a battlefield between the forces of good and evil. This is far closer to the apocalyptic literature of the Qumran sect and the Dead Sea scrolls than anything in Tanach, the Hebrew Bible. In these ancient and modern conflict narratives the struggle is “out there” rather than “in here”: in the cosmos rather than within the human soul. This is closer to myth than monotheism.

There is, however, a form of story that is very rare indeed, of which Tanach is the supreme example. It is the story without an ending which looks forward to an open future rather than reaching closure. It defies narrative convention. Normally we expect a story to create a tension that is resolved on the final page. That is what gives art a sense of completion. We do not expect a sculpture to be incomplete, a poem to break off halfway, a novel to end in the middle. Schubert’s Unfinished Symphony is the exception that proves the rule.

Yet that is what the Bible repeatedly does. Consider the Chumash, the five Mosaic books. The Jewish story begins with a repeated promise to Abraham that he will inherit the land of Canaan. Yet by the time we reach the end of Deuteronomy, the Israelites have still not crossed the Jordan. The Chumash ends with the poignant scene of Moses on Mount Nebo (in present-day Jordan) seeing the land – to which he has journeyed for forty years but is destined not to enter – from afar.

Nevi’im, the second part of Tanach, ends with Malachi foreseeing the distant future, understood by tradition to mean the Messianic Age:

Nevi’im, which includes the great historical as well as prophetic books, thus concludes neither in the present or the past, but by looking forward to a time not yet reached. Ketuvim, the third and final section, ends with King Cyrus of Persia granting permission to the Jewish exiles in Babylon to return to their land and rebuild the Temple.

None of these is an ending in the conventional sense. Each leaves us with a sense of a promise not yet fulfilled, a task not yet completed, a future seen from afar but not yet reached. And the paradigm case – the model on which all others are based – is the ending of Bereishit in this week’s sedra.

Remember that the story of the people of the covenant begins with God’s call to Abraham to leave his land, birthplace and father’s house and travel “to a land which I will show you”. Yet no sooner does he arrive than he is forced by famine to go to Egypt. That is the fate repeated by Jacob and his children. Genesis ends not with life in Israel but with a death in Egypt:

Then Joseph said to his brothers, “I am about to die. But God will surely come to your aid and take you up out of this land to the land he promised on oath to Abraham, Isaac and Jacob. Then Joseph made the sons of Israel swear an oath and said, “God will surely come to your aid, and then you must carry my bones up from this place”. So Joseph died at the age of a hundred and ten. And after they embalmed him, he was placed in a coffin in Egypt.

Again, a hope not yet realised, a journey not yet ended, a destination just beyond the horizon.
Is there some connection between this narrative form and the theme with which the Joseph story ends, namely forgiveness?

It is to Hannah Arendt in her The Human Condition that we owe a profound insight into the connection between forgiveness and time. Human action, she argues, is potentially tragic. We can never foresee the consequences of our acts, but once done, they cannot be undone. We know that he who acts never quite knows what he is doing, that he always becomes “guilty” of consequences he never intended or even foresaw, that no matter how disastrous the consequences of his deed, he can never undo it . . . All this is reason enough to turn away with despair from the realm of human affairs and to hold in contempt the human capacity for freedom.

What transforms the human situation from tragedy to hope, she argues, is the possibility of forgiveness:

Without being forgiven, released from the consequences of what we have done, our capacity to act would, as it were, be confined to one single deed from which we could never recover…

Forgiving, in other words, is the only reaction which does not merely re-act but acts anew and unexpectedly, unconditioned by the act which provoked it and therefore freeing from its consequences both the one who forgives and the one who is forgiven.

Atonement and forgiveness are the supreme expressions of human freedom – the freedom to act differently in the future than one did in the past, and the freedom not to be trapped in a cycle of vengeance and retaliation. Only those who can forgive can be free. Only a civilisation based on forgiveness can construct a future that is not an endless repetition of the past. That, surely, is why Judaism is the only civilisation whose golden age is in the future.

It was this revolutionary concept of time – based on human freedom – that Judaism contributed to the world. Many ancient cultures believed in cyclical time, in which all things return to their beginning. The Greeks developed a sense of tragic time, in which the ship of dreams is destined to founder on the hard rocks of reality. Europe of the Enlightenment introduced the idea of linear time, with its close cousin, progress. Judaism believes in covenantal time, well described by Harold Fisch: “The covenant is a condition of our existence in time . . . We cooperate with its purposes never quite knowing where it will take us, for ‘the readiness is all’.” In a lovely phrase, he speaks of the Jewish imagination as shaped by “the unappeased memory of a future still to be fulfilled”.

Tragedy gives rise to pessimism. Cyclical time leads to acceptance. Linear time begets optimism. Covenantal time gives birth to hope. These are not just different emotions. They are radically different ways of relating to life and the universe. They are expressed in the different kinds of story people tell. Jewish time always faces an open future. The last chapter is not yet written. The Messiah has not yet come. Until then, the story continues – and we, together with God, are the co-authors of the next chapter.