To Bless the Space Between Us 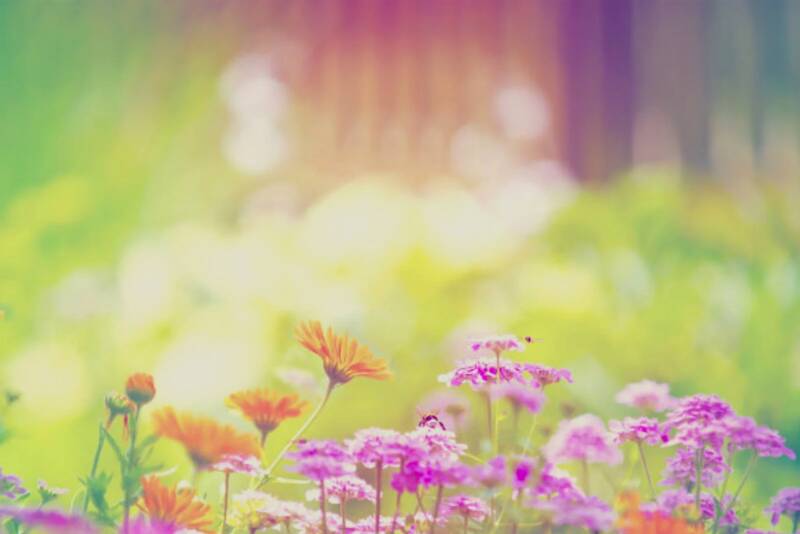 There is a mystery at the heart of the biblical story of Abraham, and it has immense implications for our understanding of Judaism.

Who was Abraham and why was he chosen? The answer is far from obvious. Nowhere is he described, as was Noah, as “a righteous man, perfect in his generations” (Gen. 6:9). We have no portrait of him, like the young Moses, physically intervening in conflicts as a protest against injustice. He was not a soldier like David, or a visionary like Isaiah. In only one place, near the beginning of our parsha, does the Torah say why God singled him out:

Then the Lord said, “Shall I hide from Abraham what I am about to do? Abraham is about to become a great and mighty nation, and through him all the nations on earth will be blessed. For I have chosen him, so that he will direct his children and his household after him to keep the way of the Lord by doing what is right and just, that the Lord may bring about for Abraham what He spoke of for him.”

Abraham was chosen in order to be a father. Indeed Abraham’s original name, Av ram, means “mighty father”, and his enlarged name, Avraham, means “father of many nations”.

No sooner do we notice this than we recall that the first person in history to be given a proper name was Chava, Eve, because, said Adam, “she is the mother of all life.” (Gen. 3:20) Note that motherhood is drawn attention to in the Torah long before fatherhood (twenty generations to be precise, ten from Adam to Noah, and ten from Noah to Abraham). The reason is that motherhood is a biological phenomenon. It is common to almost all forms of advanced life. Fatherhood is a cultural phenomenon. There is little in biology that supports pair-bonding, monogamy, and faithfulness in marriage, and less still that connects males with their offspring. That is why fatherhood always needs reinforcement from the moral code operative in a society. Absent that, and families fragment very fast indeed, with the burden being overwhelmingly borne by the abandoned mother.

This emphasis on parenthood – motherhood in the case of Eve, fatherhood in that of Abraham – is absolutely central to Jewish spirituality, because what Abrahamic monotheism brought into the world was not just a mathematical reduction of the number of gods from many to one. The God of Israel is not primarily the God of the scientists who set the universe into motion with the Big Bang. It is not the God of the philosophers, whose necessary being undergirds our contingency. Nor is it even the God of the mystics, the Ein Sof, the Infinity that frames our finitude. The God of Israel is the God who loves us and cares for us as a parent loves for, and cares for, a child.

Sometimes God is described as our father:

“Have we not all one Father? Has not one God created us?”

Sometimes, especially in the late chapters of the book of Isaiah, God is described as a mother: “Like one whom his mother comforts, so shall I comfort you.” (Is. 66:13) “Can a woman forget her nursing child and have no compassion on the son of her womb? Even these may forget, but I will not forget you.” (Is. 49:15) The primary attribute of God, especially whenever the four-letter name Hashem is used, is compassion, the Hebrew word for which, rachamim, comes from the word rechem, meaning “a womb”.

Thus our relationship with God is deeply connected to our relationship with our parents, and our understanding of God is deepened if we have had the blessing of children (I love the remark of a young American Jewish mother: “Now that I’ve become a parent I find that I can relate to God much better: now I know what it’s like creating something you can’t control”).

All of which makes the story of Abraham very hard to understand for two reasons. The first is that Abraham was the son told by God to leave his father:

“Go – from your land, your birthplace, and your father’s house…”

The second is that Abraham was the father told by God to sacrifice his son:

Then God said: “Take your son, your only son, the one whom you love – Isaac – and go to the land of Moriah. There, offer him up as a burnt offering on one of the mountains, the one that I will show you.”

How can this make sense? It is hard enough to understand God commanding these things of anyone. How much more so given that God chose Abraham specifically to become a role model of the parent-child, father-son relationship.

I argued last week that Abraham was in fact continuing a journey his father Terach had already begun. However, it takes a certain maturity on our part before we realise this, since our first reading of the narrative seems to suggest that Abraham was about to set out on a journey that was completely new. Abraham, in the famous midrashic tradition, was the iconoclast who took a hammer to his father’s idols. Only later in life do we fully appreciate that, despite our adolescent rebellions, there is more of our parents in us than we thought when we were young. But before we can appreciate this, there has to be an act of separation.

Likewise in the case of the Binding of Isaac. I have long argued that the point of the story is not that Abraham loved God enough to sacrifice his son, but rather that God was teaching Abraham that we do not own our children, however much we love them. The first human child was called Cain because his mother Eve said, “With the Lord’s help, I have acquired [kaniti] a man” (Gen. 4:1). When parents think they own their child, the result is often tragic.

First separate, then join. First individuate, then relate. That is one of the fundamentals of Jewish spirituality. We are not God. God is not us. It is the clarity of the boundaries between heaven and earth that allows us to have a healthy relationship with God. It is true that Jewish mysticism speaks about bittul ha-yesh, the complete nullification of the self in the all-embracing infinite light of God, but that is not the normative mainstream of Jewish spirituality. What is so striking about the heroes and heroines of the Hebrew Bible is that when they speak to God, they remain themselves. God does not overwhelm us. That is the principle the Kabbalists called tzimtzum, God’s self-limitation. God makes space for us to be ourselves.

Abraham had to separate himself from his father before he, and we, could understand how much he owed his father. He had to separate from his son so that Isaac could be Isaac and not simply a clone of Abraham. Rabbi Menahem Mendel, the Rebbe of Kotzk, put this inimitably. He said:

God loves us as a parent loves a child – but a parent who truly loves their child makes space for the child to develop their own identity. It is the space we create for one another that allows love to be like sunlight to a flower, not like a tree to the plants that grow beneath. The role of love, human and Divine, is, in the lovely phrase of Irish poet John O’Donohue, “to bless the space between us”.