The Birth of the World’s Oldest Hate 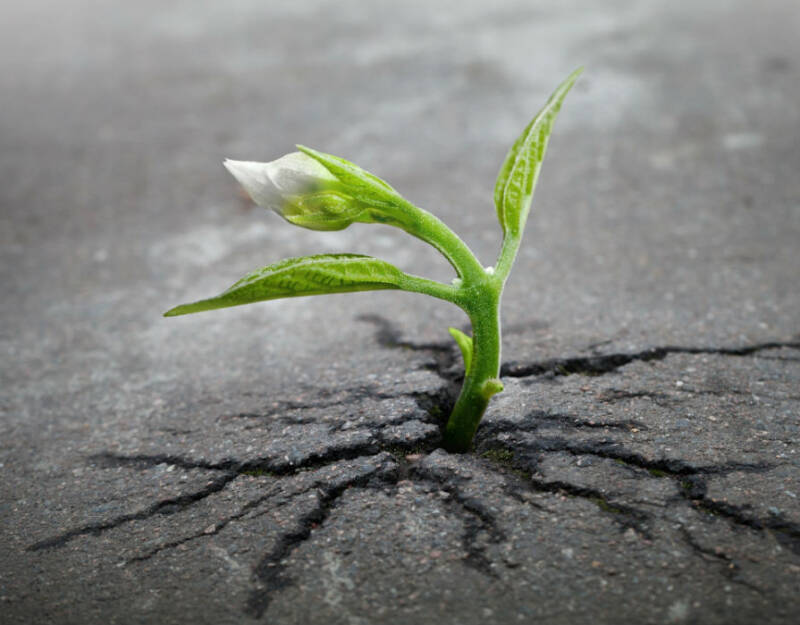 “Go and learn what Laban the Aramean sought to do to our father Jacob. Pharaoh made his decree only about the males whereas Laban sought to destroy everything.”

This passage from the Haggadah on Pesach – evidently based on this week’s parsha – is extraordinarily difficult to understand.

First, it is a commentary on the phrase in Deuteronomy, Arami oved avi. As the overwhelming majority of commentators point out, the meaning of this phrase is “my father was a wandering Aramean”, a reference either to Jacob, who escaped to Aram [Aram meaning Syria, a reference to Haran where Laban lived], or to Abraham, who left Aram in response to God’s call to travel to the land of Canaan. It does not mean “an Aramean [Laban] tried to destroy my father.” Some commentators read it this way, but almost certainly they only do so because of this passage in the Haggadah.

Second, nowhere in the parsha do we find that Laban actually tried to destroy Jacob. He deceived him, tried to exploit him, and chased after him when he fled. As he was about to catch up with Jacob, God appeared to him in a dream at night and said: ‘Be very careful not to say anything, good or bad, to Jacob.’ (Gen. 31:24). When Laban complains about the fact that Jacob was trying to escape, Jacob replies: “Twenty years now I have worked for you in your estate – fourteen years for your two daughters, and six years for some of your flocks. You changed my wages ten times!” (Gen. 31:41). All this suggests that Laban behaved outrageously to Jacob, treating him like an unpaid labourer, almost a slave, but not that he tried to “destroy” him – to kill him as Pharaoh tried to kill all male Israelite children.

Third, the Haggadah and the seder service of which it is the text, is about how the Egyptians enslaved and practised slow genocide against the Israelites and how God saved them from slavery and death. Why seek to diminish this whole narrative by saying that, actually, Pharaoh’s decree was not that bad, Laban’s was worse. This seems to make no sense, either in terms of the central theme of the Haggadah or in relation to the actual facts as recorded in the biblical text.

How then are we to understand it?

Perhaps the answer is this. Laban’s behaviour is the paradigm of anti-Semites through the ages. It was not so much what Laban did that the Haggadah is referring to, but what his behaviour gave rise to, in century after century. How so?

Laban begins by seeming like a friend. He offers Jacob refuge when he is in flight from Esau who has vowed to kill him. Yet it turns out that his behaviour is less generous than self-interested and calculating. Jacob works for him for seven years for Rachel. Then on the wedding night Laban substitutes Leah for Rachel, so that to marry Rachel, Jacob has to work another seven years. When Joseph is born to Rachel, Jacob tries to leave. Laban protests. Jacob works another six years, and then realises that the situation is untenable. Laban’s sons are accusing him of getting rich at Laban’s expense. Jacob senses that Laban himself is becoming hostile. Rachel and Leah agree, saying, “he treats us like strangers! He has sold us and spent the money!” (Gen. 31:14-15).

Jacob realises that there is nothing he can do or say that will persuade Laban to let him leave. He has no choice but to escape. Laban then pursues him, and were it not for God’s warning the night before he catches up with him, there is little doubt that he would have forced Jacob to return and live out the rest of his life as his unpaid labourer. As he says to Jacob the next day: “The daughters are my daughters! The sons are my sons! The flocks are my flocks! All that you see is mine!” (Gen. 31:43). It turns out that everything he had ostensibly given Jacob, in his own mind he had not given at all.

Laban treats Jacob as his property, his slave. He is a non-person. In his eyes Jacob has no rights, no independent existence. He has given Jacob his daughters in marriage but still claims that they and their children belong to him, not Jacob. He has given Jacob an agreement as to the animals that will be his as his wages, yet he still insists that “The flocks are my flocks.”

What arouses his anger, his rage, is that Jacob maintains his dignity and independence. Faced with an impossible existence as his father-in-law’s slave, Jacob always finds a way of carrying on. Yes he has been cheated of his beloved Rachel, but he works so that he can marry her too. Yes he has been forced to work for nothing, but he uses his superior knowledge of animal husbandry to propose a deal which will allow him to build flocks of his own that will allow him to maintain what is now a large family. Jacob refuses to be defeated. Hemmed in on all sides, he finds a way out. That is Jacob’s greatness. His methods are not those he would have chosen in other circumstances. He has to outwit an extremely cunning adversary. But Jacob refuses to be defeated, or crushed and demoralised. In a seemingly impossible situation Jacob retains his dignity, independence and freedom. Jacob is no man’s slave.

Laban is, in effect, the first anti-Semite. In age after age, Jews sought refuge from those, like Esau, who sought to kill them. The nations who gave them refuge seemed at first to be benefactors. But they demanded a price. They saw, in Jews, people who would make them rich. Wherever Jews went they brought prosperity to their hosts. Yet they refused to be mere chattels. They refused to be owned. They had their own identity and way of life; they insisted on the basic human right to be free. The host society then eventually turned against them. They claimed that Jews were exploiting them rather than what was in fact the case, that they were exploiting the Jews. And when Jews succeeded, they accused them of theft: “The flocks are my flocks! All that you see is mine!” They forgot that Jews had contributed massively to national prosperity. The fact that Jews had salvaged some self-respect, some independence, that they too had prospered, made them not just envious but angry. That was when it became dangerous to be a Jew.

Laban was the first to display this syndrome but not the last. It happened again in Egypt after the death of Joseph. It happened under the Greeks and Romans, the Christian and Muslim empires of the Middle Ages, the European nations of the nineteenth and early twentieth centuries, and after the Russian Revolution.

In her fascinating book World on Fire, Amy Chua argues that ethnic hatred will always be directed by the host society against any conspicuously successful minority. All three conditions must be present.

Jews tended to fit all three. That is why they were hated. And it began with Jacob during his stay with Laban. He was a minority, outnumbered by Laban’s family. He was successful, and it was conspicuous: you could see it by looking at his flocks.

What the Sages are saying in the Haggadah now becomes clear. Pharaoh was a one-time enemy of the Jews, but Laban exists, in one form or another, in age after age. The syndrome still exists today. As Amy Chua notes, Israel in the context of the Middle East is a conspicuously successful minority. It is a small country, a minority; it is successful and it is conspicuously so. Somehow, in a tiny country with few natural resources, it has outshone its neighbours. The result is envy that becomes anger that becomes hate. Where did it begin? With Laban.

Put this way, we begin to see Jacob in a new light. Jacob stands for minorities and small nations everywhere. Jacob is the refusal to let large powers crush the few, the weak, the refugee. Jacob refuses to define himself as a slave, someone else’s property. He maintains his inner dignity and freedom. He contributes to other people’s prosperity but he defeats every attempt to be exploited. Jacob is the voice that says: I too am human. I too have rights. I too am free.