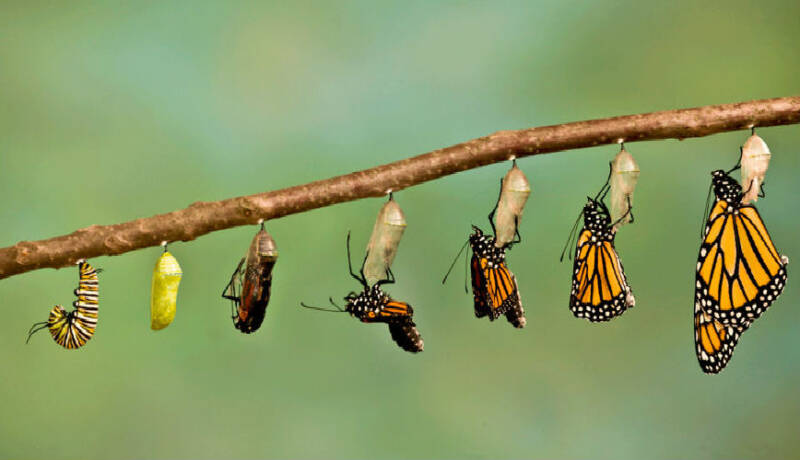 The sequence from Bereishit 37 to 50 is the longest unbroken narrative in the Torah, and there can be no doubt who its hero is: Joseph. The story begins and ends with him. We see him as a child, beloved – even spoiled – by his father; as an adolescent dreamer, resented by his brothers; as a slave, then a prisoner, in Egypt; then as the second most powerful figure in the greatest empire of the ancient world. At every stage, the narrative revolves around him and his impact on others. He dominates the last third of Bereishit, casting his shadow on everything else. From almost the beginning, he seems destined for greatness.

Yet history did not turn out that way. To the contrary, it is another brother who, in the fullness of time, leaves his mark on the Jewish people. Indeed, we bear his name. The covenantal family has been known by several names. One is Ivri, “Hebrew” (possibly related to the ancient apiru), meaning “outsider, stranger, nomad, one who wanders from place to place.” That is how Abraham and his children were known to others. The second is Yisrael, derived from Jacob’s new name after he “wrestled with God and with man and prevailed.” After the division of the kingdom and the conquest of the North by the Assyrians, however, they became known as Yehudim or Jews, for it was the tribe of Judah who dominated the kingdom of the South, and they who survived the Babylonian exile. So it was not Joseph but Judah who conferred his identity on the people, Judah who became the ancestor of Israel’s greatest king, David, Judah from whom the messiah will be born. Why Judah, not Joseph? The answer undoubtedly lies in the beginning of Vayigash, as the two brothers confront one another, and Judah pleads for Benjamin’s release.

The clue lies many chapters back, at the beginning of the Joseph story. It is there we find that it was Judah who proposed selling Joseph into slavery:

Judah said to his brothers, “What will we gain if we kill our brother and cover his blood? Let’s sell him to the Arabs and not harm him with our own hands. After all – he is our brother, our own flesh and blood.” His brothers agreed.

This is a speech of monstrous callousness. There is no word about the evil of murder, merely pragmatic calculation (“What will we gain”). At the very moment he calls Joseph “our own flesh and blood” he is proposing selling him as a slave. Judah has none of the tragic nobility of Reuben who, alone of the brothers, sees that what they are doing is wrong, and makes an attempt to save him (it fails). At this point, Judah is the last person from whom we expect great things.

However, Judah – more than anyone else in the Torah – changes. The man we see all these years later it not what he was then. Then he was prepared to see his brother sold into slavery. Now he is prepared to suffer that fate himself rather than see Benjamin held as a slave. As he says to Joseph:

“Now, my lord, let me remain in place of the boy as your lordship’s slave, and let him go with his brothers. How can I return to my father without the boy? I could not bear to see the misery which my father would suffer.”

It is a precise reversal of character. Callousness has been replaced with concern. Indifference to his brother’s fate has been transformed into courage on his behalf. He is willing to suffer what he once inflicted on Joseph so that the same fate should not befall Benjamin. At this point Joseph reveals his identity. We know why. Judah has passed the test that Joseph has carefully constructed for him. Joseph wants to know if Judah has changed. He has.
This is a highly significant moment in the history of the human spirit. Judah is the first penitent – the first baal teshuvah – in the Torah. Where did it come from, this change in his character? For that, we have to backtrack to chapter 38 – the story of Tamar.

Tamar, we recall, had married Judah’s two elder sons, both of whom had died, leaving her a childless widow. Judah, fearing that his third son would share their fate, withheld him from her – thus leaving her unable to remarry and have children. Once she understands her situation, Tamar disguises herself as a prostitute. Judah sleeps with her. She becomes pregnant. Judah, unaware of the disguise, concludes that she must have had a forbidden relationship and orders her to be put to death. At this point, Tamar – who, while disguised, had taken Judah’s seal, cord and staff as a pledge – send them to Judah with a message: “The father of my child is the man to whom these belong.”

Judah now understands the whole story. Not only has he placed Tamar in an impossible situation of living widowhood, and not only is he the father of her child, but he also realises that she has behaved with extraordinary discretion in revealing the truth without shaming him (it is from this act of Tamar’s that we derive the rule that “one should rather throw oneself into a fiery furnace than shame someone else in public”). Tamar is the heroine of the story, but it has one significant consequence. Judah admits he was wrong. “She was more righteous than I,” he says. This is the first time in the Torah someone acknowledges their own guilt. It is also the turning point in Judah’s life. Here is born that ability to recognise one’s own wrongdoing, to feel remorse, and to change – the complex phenomenon known as teshuvah – that later leads to the great scene in Vayigash, where Judah is capable of turning his earlier behaviour on its head and doing the opposite of what he had once done before. Judah is ish teshuvah, penitential man.

We now understand the significance of his name. The verb lehodot means two things. It means “to thank,” which is what Leah has in mind when she gives Judah, her fourth son, his name: “this time I will thank the Lord.” However, it also means, “to admit, acknowledge.” The biblical term vidui, “confession,” – then and now part of the process of teshuvah, and according to Maimonides its key element – comes from the same root.
Judah means “he who acknowledged his sin.”

We now also understand one of the fundamental axioms of teshuvah: “Rabbi Abbahu said: In the place where penitents stand, even the perfectly righteous cannot stand” (Brachot 34b). His prooftext is the verse from Isaiah (57:19), “Peace, peace to him that was far and to him that is near.” The verse puts one who “was far” ahead of one who “is near.” As the Talmud makes clear, however, Rabbi Abbahu’s reading is by no means uncontroversial. Rabbi Jochanan interprets “far” as “far from sin” rather than “far from God.” The real proof is Judah. Judah is a penitent, the first in the Torah. Joseph is consistently known to tradition as ha-tzaddik, “the righteous.” Joseph became mishneh le-melech, “second to the king.” Judah, however, became the father of Israel’s kings. Where the penitent Judah stands, even the perfectly righteous Joseph cannot stand. However great an individual may be in virtue of his or her natural character, greater still is one who is capable of growth and change. That is the power of penitence, and it began with Judah.