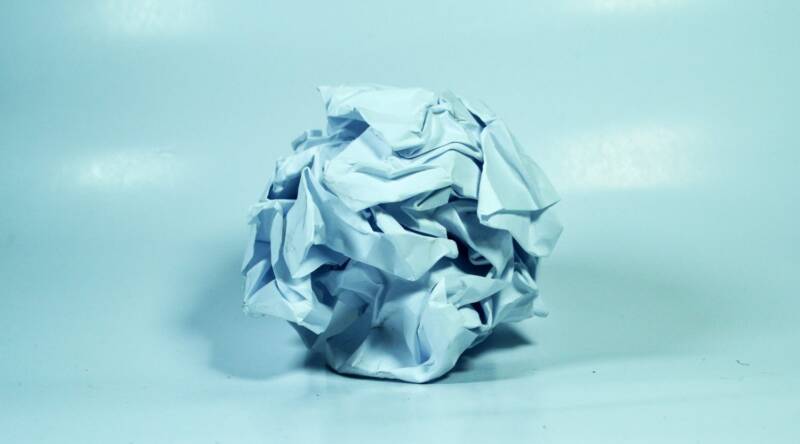 Vayikra is about sacrifices, and though these laws have been inoperative for almost 2000 years since the destruction of the Temple, the moral principles they embody are still challenging.

One set of sacrifices, set out in detail in this week’s sedra, warrants particular attention: chattat, the ‘sin offering’. Four different cases are considered: the anointed priest (the High Priest), the assembly (the Sanhedrin or supreme court), the Prince (the King), and an ordinary individual. Because their roles in the community were different, so too was the form of their atonement.

The sin offering was to be brought only for major sins, those that carried the penalty of karet, ‘being cut off’; and only if they were committed unintentionally or inadvertently (be-shogeg). This could happen in one of two ways, either [a] because the person concerned did not know the law (for example, that cooking is forbidden on the Sabbath) or [b] he or she did not know the facts (for instance, that today is the Sabbath).

The question is obvious: Why should unintentional sins require atonement at all? What guilt is involved? The sinner did not mean to sin. The requisite intent (mens rea) was lacking. Had the offender known the facts and the law at the time, he would not have done what he did. Why then does he have to undergo a process of atonement? To this, the commentators gave a variety of answers.

R. Samson Raphael Hirsch and R. David Zvi Hoffman give the most straightforward explanation. Ignorance – whether of the facts or the law – is a form of negligence. We should know the law, especially in the most serious cases. We should also exercise vigilance: we should know what we are doing. That is a fundamental obligation, especially in relation to the most serious areas of conduct.

The Abarbanel argues that the sin offering was less a punishment for what had been done, than a solemn warning against sin in the future. The bringing of a sacrifice, involving considerable effort and expense, was a vivid reminder to the individual to be more careful in the future.

Nahmanides suggests that the sin offering was brought not because of what led to the act, but rather because of what followed from it. Sin, even without intention, defiles. ‘The reason for the offerings for the erring soul is that all sins [even if committed unwittingly] produce a “stain” on the soul and constitute a blemish in it, and the soul is only worthy to be received by its Creator when it is pure of all sin.’

The late Lubavitcher Rebbe, following midrashic tradition, offered a fourth interpretation. Even inadvertent sins testify to something wrong on the part of the person concerned. Bad things do not come about through good people. The Sages said that God does not allow even the animals of the righteous to do wrong; how much more so does He protect the righteous themselves from error and mishap (see Yevamot 99b; Ketubot 28b). There must therefore have been something wrong with the individual for the mishap to have taken place.

This view – characteristic of the Chabad approach, with its emphasis on the psychology of the religious life – shares more than a passing similarity with Sigmund Freud’s analysis of the unconscious, which gave rise to the phrase, ‘a Freudian slip’. Remarks or acts that seem unintentional often betray unconscious desires or motives.

Indeed, we can often glimpse the unconscious more readily at such moments than when the person is acting in full knowledge and deliberation. Inadvertent sins suggest something amiss in the soul of the sinner. It is this fault which may lie beneath the threshold of consciousness, which is atoned for by the chattat.

Whichever explanation we follow, the chattat represents an idea familiar in law but strangely unfamiliar in Western ethics. Our acts make a difference to the world.

Under the influence of Immanuel Kant, we have come to think that all that matters as far as morality is concerned is the will. If our will is good, then we are good, regardless of what we actually do. We are judged by our intentions, not our deeds. Judaism does recognise the difference between good will and bad. That is why deliberate sins cannot be atoned for by a sacrifice, whereas unintentional ones can.

Yet the very fact that unintentional sins require atonement tells us that we cannot dissociate ourselves from our actions by saying: ‘I didn’t mean to do it.’ Wrong was done – and it was done by us. Therefore we must perform an act that signals our contrition. We cannot just walk away as if the act had nothing to do with us.

Many years ago a secular Jewish novelist said to me: ‘Isn’t Judaism full of guilt?’ To which I replied, ‘Yes, but it is also full of forgiveness.’ The entire institution of the sin offering is about forgiveness. However, Judaism makes a serious moral statement when it refuses to split the human person into two entities – body and soul, act and intention, objective and subjective, the world ‘out there’ and the world ‘in here’. Kant did just that. All that matters morally, he argued, is what happens ‘in here’, in the soul.

Is it entirely accidental that the culture most influenced by Kant was also the one that gave rise to the Holocaust? I do not mean – Heaven forbid – that the sage of Konigsberg was in any way responsible for that tragedy. Yet it remains the case that many good and decent people did nothing to protest the single greatest crime of man against man while it was taking place. Many of them surely thought that it had nothing to do with them. If they bore the Jews no particular ill will, why should they feel guilty? Yet the result of their action or inaction had real consequences in the physical world. A culture that confines morality to the mind is one that lacks an adequate defence against harmful behaviour.

The sin offering reminds us that the wrong we do, or let happen, even if we did not intend it, still requires atonement. Unfashionable though this is, a morality that speaks about action, not just intention – about what happens through us even if we didn’t mean to do it – is more compelling, more true to the human situation, than one that speaks of intention alone.