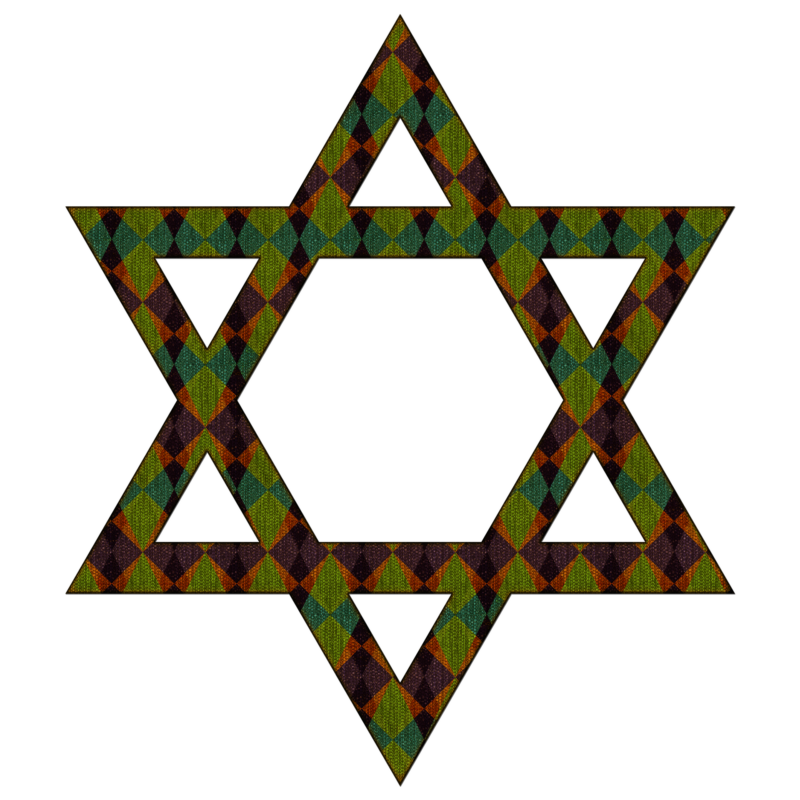 It is the moment the Jewish people acquired its name. Nothing could have been more unexpected or mysterious. Jacob is about to meet the brother he had not seen for 22 years – Esau, the man who had once vowed to kill him. Alone and afraid at the dead of night, he is assaulted by an unnamed stranger. They wrestle. Time passes. Dawn is about to break:

Then the man said, “Let me go, for it is daybreak.”
But Jacob replied, “I will not let you go until you bless me.”
The man asked him, “What is your name?”
“Jacob,” he answered.
Then the man said, “Your name will no longer be Jacob, but Israel, because you have struggled with God and with men and have overcome.”

So the people Israel acquired its name, surely the strangest and most haunting in all the religious experience of mankind.

Religion, faith, spirituality – these words conjure up many ideas and associations: peace, serenity, inwardness, meditation, calm, acceptance, bliss. Often faith has been conceived as an alternative reality, a “haven in a heartless world,” an escape from the strife and conflict of everyday life. There is much to be said for this idea. But it is not Judaism.

Judaism is not an escape from the world but an engagement with the world. It is not “the opium of the people,” as Karl Marx once called religion. It does not anaesthetise us to the pains and apparent injustices of life. It does not reconcile us to suffering. It asks us to play our part in the most daunting undertaking ever asked by God of mankind: to construct relationships, communities, and ultimately a society, that will become homes for the Divine presence. And that means wrestling with God and with men and refusing to give up or despair.

Wrestling with God: that is what Moses and the prophets did. They said, in effect: God, your demands are great but we human beings are small. We try, but often we fail. We make mistakes. We have moments of weakness. You are right: we have much to feel bad about in our lives. But we are your children. You made us. You chose us. So forgive us. And God forgives. Judaism is a religion of repentance and confession, but it is not a religion of guilt.

Wrestling with men: since the days of Abraham, to be a Jew is to be an iconoclast. We challenge the idols of the age, whatever the idols, whatever the age. Sometimes it meant wrestling with idolatry, superstition, paganism, magic, astrology, primitive beliefs. At other times it means wrestling with secularism, materialism, consumerism. There were times, in the Middle Ages, when Europe was largely illiterate and Jews alone practised universal education. There were others – the twentieth century, for example – when Jews became the targets of Fascism and Communism, systems that worshipped power and desecrated the dignity of the individual. Judaism is a religion of protest – the counter-voice in the conversation of mankind.

Jacob is not Abraham or Isaac. Abraham symbolises faith as love. Abraham loved God so much he was willing to leave his land, home and father’s house to follow him to an unknown land. He loved people so much that he treated passing strangers as if they were angels (the irony is: they were angels. Often people become what we see them as. Treat people like enemies and they become enemies. Treat them as friends and they become friends). Abraham dies “at a good age, old and satisfied.” A life of love is serene. Abraham was serene.

Isaac is faith as fear, reverence, awe. He was the child who was nearly sacrificed. He remains the most shadowy of the patriarchs. His life was simple, his manner quiet, his demeanour undemonstrative. Often we find him doing exactly what his father did. His is faith as tradition, reverence for the past, continuity. Isaac was a bridge between the generations. Simple, self-contained, pure: that is Isaac.

But Jacob is faith as struggle. Often his life seemed to be a matter of escaping one danger into another. He flees from his vengeful brother only to find himself at the mercy of deceptive Laban. He escapes from Laban only to encounter Esau marching to meet him with a force of four hundred men. He emerges from that meeting unscathed, only to be plunged into the drama of the conflict between Joseph and his other sons, which caused him great grief. Alone among the patriarchs, he dies in exile. Jacob wrestles, as his descendants – the children of Israel – continue to wrestle with a world that never seems to grant us peace.

Yet Jacob never gives up and is never defeated. He is the man whose greatest religious experiences occur when he is alone, at night, and far from home. Jacob wrestles with the angel of destiny and inner conflict and says, “I will not let you go until you bless me.” That is how he rescues hope from catastrophe – as Jews have always done. Their darkest nights have always been preludes to their most creative dawns.

Zis schver zu sein a Yid, they used to say. “It’s hard to be a Jew.” In some ways, it still is. It is not easy to face our fears and wrestle with them, refusing to let go until we have turned them into renewed strength and blessing.

But speaking personally, I would have it no other way. Judaism is not faith as illusion, seeing the world through rose-tinted lenses as we would wish it to be. It is faith as relentless honesty, seeing evil as evil and fighting it in the name of life, and good, and God. That is our vocation. It remains a privilege to carry Jacob’s destiny, Israel’s name.