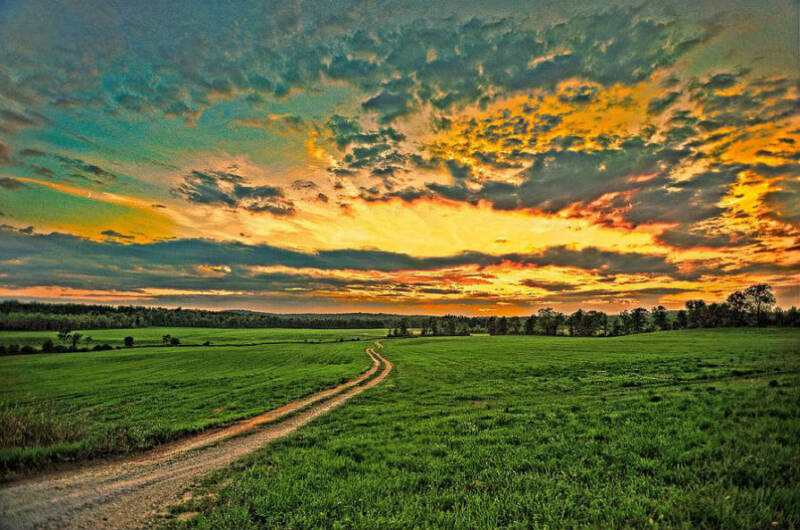 Why is Jacob the father of our people, the hero of our faith? We are “the congregation of Jacob”, “the children of Israel.” Yet it was Abraham who began the Jewish journey, Isaac who was willing to be sacrificed, Joseph who saved his family in the years of famine, Moses who led the people out of Egypt and gave it its laws. It was Joshua who took the people into the Promised land, David who became its greatest king, Solomon who built the Temple, and the Prophets through the ages who became the voice of God.

The account of Jacob in the Torah seems to fall short of these other lives, at least if we read the text literally. He has tense relationships with his brother Esau, his wives Rachel and Leah, his father-in-law Laban, and with his three eldest children, Reuben, Simon and Levi. There are times when he seems full of fear, others when he acts – or at least seems to act – with less than total honesty. In reply to Pharaoh he says of himself, “The days of my life have been few and hard” (Gen. 47:9). This is less than we might expect from a hero of faith.

That is why so much of the image we have of Jacob is filtered through the lens of Midrash – the oral tradition preserved by the Sages. In this tradition, Jacob is all good, Esau all bad. It had to be this way – so argued R. Zvi Hirsch Chajes in his essay on the nature of midrashic interpretation – because otherwise we would find it hard to draw from the biblical text a clear sense of right and wrong, good and bad. The Torah is an exceptionally subtle book, and subtle books tend to be misunderstood. So the oral tradition made it simpler: black and white instead of shades of grey.

Yet perhaps, even without Midrash, we can find an answer – and the best way of so doing is to think of the idea of a journey.

Judaism is about faith as a journey. It begins with the journey of Abraham and Sarah, leaving behind their “land, birthplace and father’s house” and travelling to an unknown destination, “the land I will show you.”
The Jewish people is defined by another journey in a different age: the journey of Moses and the Israelites from Egypt across the desert to the Promised Land.

That journey becomes a litany in the parsha of Massei: “They left X and they camped in Y. They left Y and they camped in Z.” To be a Jew is to move, to travel, and only rarely, if ever, to settle down. Moses warns the people of the danger of settling down and taking the status quo for granted, even in Israel itself:

“When you have children and grandchildren, and have been established in the land for a long time, you might become decadent”

Hence the rules that Israel must always remember its past, never forget its years of slavery in Egypt, never forget on Succot that our ancestors once lived in temporary dwellings, never forget that it does not own the land – it belongs to God – and we are merely there as God’s gerim ve-toshavim, “strangers and sojourners” (Lev. 25:23).

Why so? Because to be a Jew means not to be fully at home in the world. To be a Jew means to live within the tension between heaven and earth, creation and revelation, the world that is and the world we are called on to make; between exile and home, and between the universality of the human condition and the particularity of Jewish identity. Jews don’t stand still except when standing before God. The universe, from galaxies to subatomic particles, is in constant motion, and so is the Jewish soul.

We are, we believe, an unstable combination of dust of the earth and breath of God, and this calls on us constantly to make decisions, choices, that will make us grow to be as big as our ideals, or, if we choose wrongly, make us shrivel into small, petulant creatures obsessed by trivia. Life as a journey means striving each day to be greater than we were the day before, individually and collectively.

If the concept of a journey is a central metaphor of Jewish life, what in this regard is the difference between Abraham, Isaac and Jacob?

Abraham’s life is framed by two journeys both of which use the phrase Lech lecha, “undertake a journey”, once in Genesis 12 when he was told to leave his land and father’s house, the other in Gen. 22:2 at the binding of Isaac when he was told, “Take your son, the only one you love – Isaac – and go [lech lecha] to the region of Moriah.”

What is so moving about Abraham is that he goes, immediately and without question, despite the fact that both journeys are wrenching in human terms. In the first he has to leave his father. In the second he has to let go of his son. He has to say goodbye to the past and risk saying farewell to the future. Abraham is pure faith. He loves God and trusts Him absolutely. Not everyone can achieve that kind of faith. It is almost superhuman.

Isaac is the opposite. It is as if Abraham, knowing the emotional sacrifices he has had to make, knowing too the trauma Isaac must have felt at the binding, seeks to protect his son as far as lies within his power. He makes sure that Isaac does not leave the Holy Land (see Gen. 24:6 – that is why Abraham does not let him travel to find a wife). Isaac’s one journey (to the land of the Philistines, in Gen. 26) is limited and local. Isaac’s life is a brief respite from the nomadic existence Abraham and Jacob both experience.

Jacob is different again. What makes him unique is that he has his most intense encounters with God – they are the most dramatic in the whole book of Genesis – in the midst of the journey, alone, at night, far from home, fleeing from one danger to the next, from Esau to Laban on the outward journey, from Laban to Esau on his homecoming.

In the midst of the first he has the blazing epiphany of the ladder stretching from earth to heaven, with angels ascending and descending, moving him to say on waking, “God is truly in this place but I did not know it . . . This must be God’s house and this the gate to heaven” (Gen. 28:16-17). None of the other patriarchs, not even Moses, has a vision quite like this.

On the second, in our parsha, he has the haunting, enigmatic wrestling match with the man/angel/God, which leaves him limping but permanently transformed – the only person in the Torah to receive from God an entirely new name, Israel, which may mean, “one who has wrestled with God and man” or “one who has become a prince [sar] before God”.

What is fascinating is that Jacob’s meetings with angels are described by the same verb ’p-g-sh’, (Gen. 28:11, and 32:2) which means “a chance encounter”, as if they took Jacob by surprise, which clearly they did. Jacob’s most spiritual moments are ones he did not plan. He was thinking of other things, about what he was leaving behind and what lay ahead of him. He was, as it were, “surprised by God.”

Jacob is someone with whom we can identify. Not everyone can aspire to the loving faith and total trust of an Abraham, or to the seclusion of an Isaac. But Jacob is someone we understand. We can feel his fear, understand his pain at the tensions in his family, and sympathise with his deep longing for a life of quietude and peace (the Sages say about the opening words of next week’s parsha that “Jacob longed to live at peace, but was immediately thrust into the troubles of Joseph”).

The point is not just that Jacob is the most human of the patriarchs but rather that at the depths of his despair he is lifted to the greatest heights of spirituality. He is the man who encounters angels. He is the person surprised by God. He is the one who, at the very moments he feels most alone, discovers that he is not alone, that God is with him, that he is accompanied by angels.

Jacob’s message defines Jewish existence. It is our destiny to travel. We are the restless people. Rare and brief have been our interludes of peace. But at the dark of night we have found ourselves lifted by a force of faith we did not know we had, surrounded by angels we did not know were there. If we walk in the way of Jacob, we too may find ourselves surprised by God.