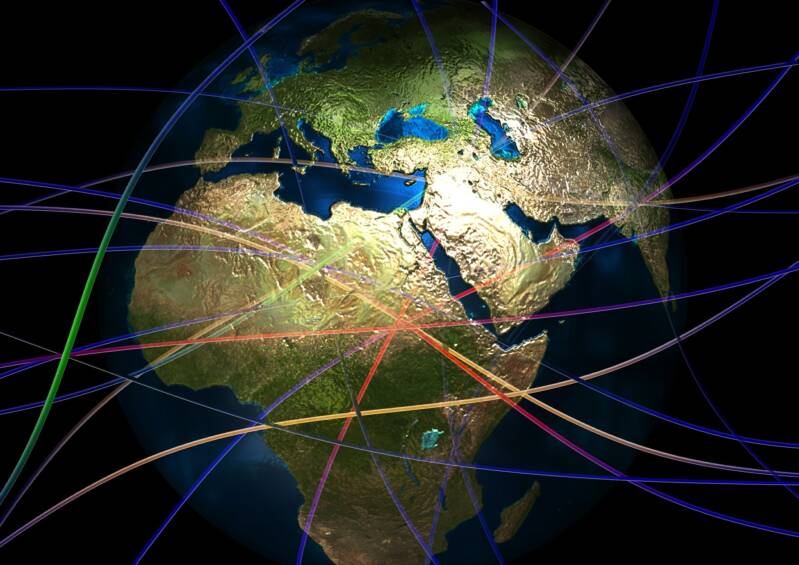 New appointments have been made at the Rabbi Sacks Legacy Trust, expanding its reach across the world.

UK-born Rabbi Jeremy Bruce has been appointed Executive Director of The Rabbi Sacks Legacy Trust’s operations across North America and beyond. This follows a successful period as Head of the Hebrew High School of New England and most recently the Principal of the Fuchs Mizrachi Stark High School in Cleveland, Ohio. He will take up the post in July 2022.

Rabbi Bruce holds a BA in International History and Politics from the University of Leeds, a Masters in Educational Management from King’s College London and is currently completing a doctorate in Educational Leadership. He has worked for over 20 years in the educational field in the UK and the US, and was also an adjunct lecturer at the London School of Jewish Studies, where he regularly taught Bible and Jewish philosophy.

In Israel, Dvir Kahane, will become Executive Director of the Israel branch of The Rabbi Sacks Legacy Trust, focusing on identifying ways to embed Rabbi Sacks’ ideas throughout Israeli society, across the religious and political spectrum.

Dvir recently completed eight years as Director of the Ministry of Diaspora Affairs, during which he established large scale government platforms active in advancing the connection between Israel and world Jewry. Previously he was involved in multi-year development programs for Jerusalem under the Jerusalem Development Authority and served as Deputy Director of the City of David. Dvir holds a BA in Jewish History and a MA in Public Diplomacy, both from the Hebrew University in Jerusalem.

Rabbi Bruce said: “Rabbi Sacks was one of the most inspiring and seminal Jewish figures of the past century and deeply influenced my educational vision and philosophy. His teachings have inspired hundreds of thousands of people over the past 25 years. I am honoured to be working to build and further enrich his legacy in North America for future generations.”

Dvir added: “Rabbi Sacks described the connection between Israel and the Jewish people as unbreakable, so it is right that the Rabbi Sacks Legacy Trust has a presence here. We’ll spread his teachings in ways that are meaningful and relevant for Israelis, primarily focusing on the formal and informal education networks.”

These appointments will further the mission of The Rabbi Sacks Legacy Trust in promoting the timeless and universal wisdom of Rabbi Sacks, who passed away in November 2020.