The seventh video talks about the importance of being in the world but not of the world, of living by your standards and not by the standards the world might seek to impose on you.

How to be an inspiring parent, Rule Seven.

Rule Seven I’m going to introduce by an odd confession: I never call myself a Modern Orthodox Jew. In fact, to be honest with you I really don’t like that phrase at all. There’s a reason for this. If you say proudly, “I’m a Modern Orthodox Jew.” You are saying in effect what is modern is good. Now, I’m with you half way on that. Much of what is modern is good, but much of what is modern is very bad indeed. Modernity is telling us really quite difficult things. It’s challenging our ideas of ethics, of moral responsibility, of family, of faithfulness, of modesty, of sexual rules, of everything that we believe in. A lot of that has just disappeared. So I cannot believe that everything modern is good. We have to stand at a critical distance from the surrounding culture and say, “You know what? Some of this is great and I give it my support and I make it part of me. But some of this is not great at all.”

We have to have the courage ourselves and to teach our children to take a step back and live by our standards in here. Not the world’s standards out there. Now, there’s a fascinating little piece of hidden drama in the Torah very early on. You remember Abraham and Lot, Abraham and his nephew Lot separate because they have too many flocks and cattle to graze together and they go their different ways. And Lot goes to Sodom and becomes very much one of them. In Genesis 19 when two of the angels come to visit him, Velot yoshev besha’ar ha’ir [paraphrased quote is besha’ar ha’ir, the direct quote is: besha’ar Sedom] [Bereishit 19:1], meaning, “He is sitting in the gate of the city,” which, as Rashi points out, means he was one of the Judges because it was the Elders who sat there at the gates of the city. His daughters had married local boys. He had arrived, he had assimilated, he had integrated.

Abraham fought for his neighbours in Bereishit 14, prayed for them in Bereishit 18, [18:23] but he didn’t live like them. So here’s Abraham who lives by his own lights, fights for his contemporaries but doesn’t live like them. And there’s Lot who’s completely assimilated into his environment. Which of the two is more respected? Listen to what the people of Sodom say to Lot when he tells them not to assault his visitors. They said, “Ha’echad ba lagur,” [Ber. 19:9] meaning: “Look at this guy! He’s a temporary resident. He’s a stranger. He’s a foreigner. He’s an immigrant. He’s just arrived.” “Vayishpot shafot” [Ber. 19:9] “And he wants to judge us?” I regard that as the first antisemitic statement in history. “Who does he think he is, this Jew?” And that’s what they think about the man who thinks he is successfully assimilated.

But of Abraham, who lived by his own standards, when he comes to the Anshei Chait, to the people of the Hittites, they say to him, “Nesi Elokim atah betocheinu” – [meaning] “you are a prince of God in our midst.” [Ber. 23:6] Or, as I put it many times, non-Jews respect Jews who respect Judaism. They don’t respect Jews who don’t respect Judaism. You want to earn respect, have the courage to live by your standards. Not by the standards of the society out there.

There was a great sociologist at Harvard whose name was David Reisman who in 1950, (actually the first edition was published in 1949), wrote a very interesting book with a couple of other scholars called The Lonely Crowd. He said there are three kinds of people in history. There are tradition-directed people, people who do what they did because everyone did it since time immemorial. There are other-directed people who do what everyone else is around them is doing. And then there are inner-directed people, people who have internalised a set of values, what he calls an internal gyroscope, what we would call an internalised satellite navigation system.

So Rule Seven, yes you want your kids to be part of the world but teach them to be in the world but not of the world. Teach them to exercise critical judgement at as to what’s going on around them. Do not let them assume that what everyone else is doing is right because everyone else is doing it. That’s other-directedness, that’s not Judaism. We are the non-conformists of history. So, Rule Seven: Teach your children to have critical judgement about the world around them. 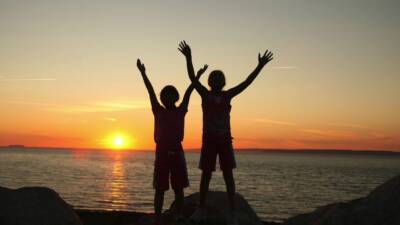 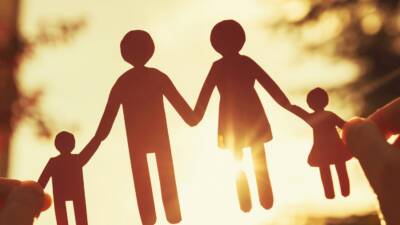 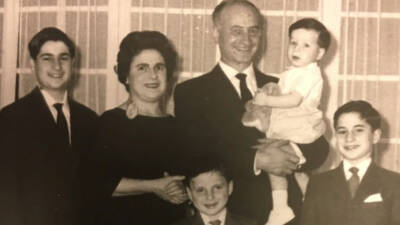 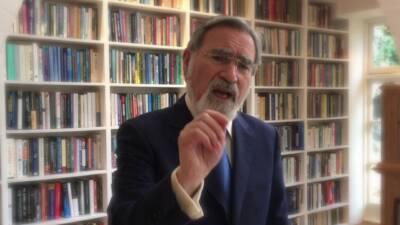 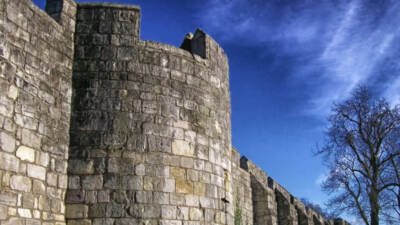 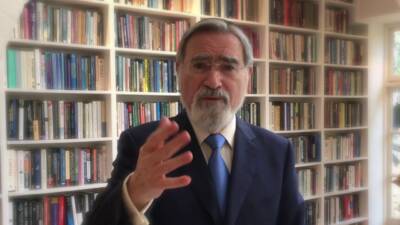 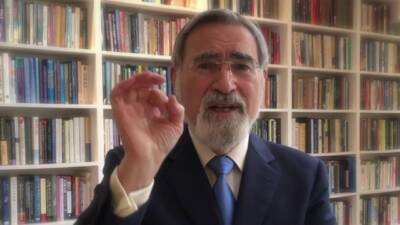 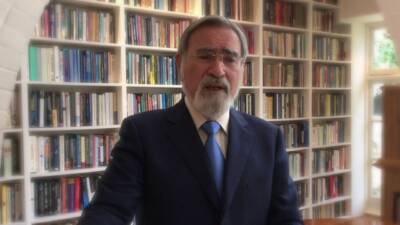 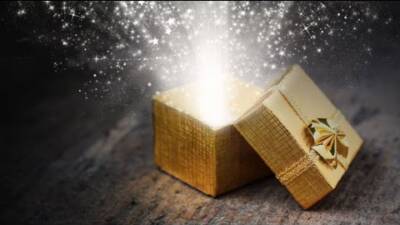 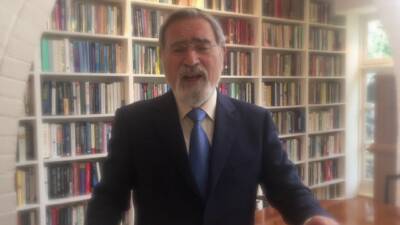 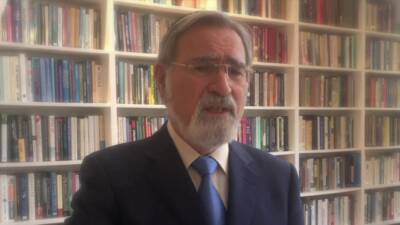 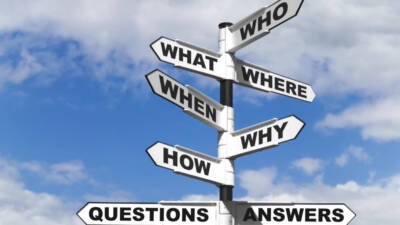