So one way or another, there is a kinship, a substantial coexistence, between the world of science and the world of religion. But they really are very different worlds.

The way I put it is: science takes things apart to see how they work, religion puts things together to see what they mean. And those are different mental functions. They even use different bits of the brain.

We know that Charles Darwin personally found his theory of natural selection incompatible with his faith as a Christian. But I think, 150 years on, we can see that Darwin unintentionally and, perhaps unwittingly, hit on one of the most beautiful religious truths ever discovered, which is that the Creator made creation creative. That’s what Darwinism is.

So here you have science allowing us to see that God isn’t quite as simple as we thought He was. In fact, God turns out to be much more like a gardener and a teacher than what 18th century thinkers thought He was, namely a mechanic, a clockmaker.

So science does cause us to adjust and refine our religious beliefs and make them much more interesting, I think. 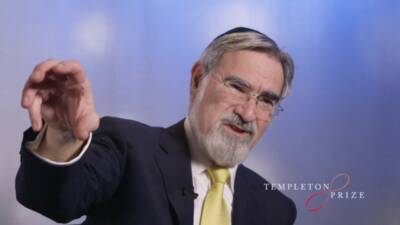 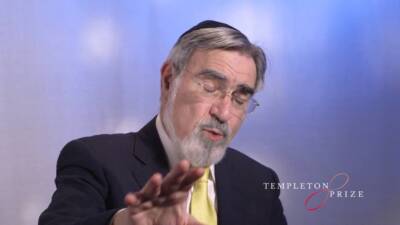 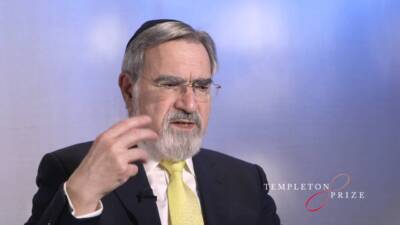 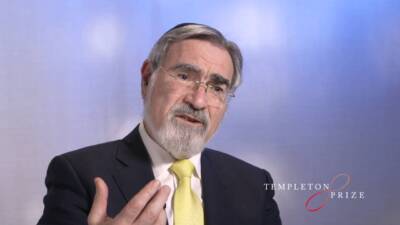 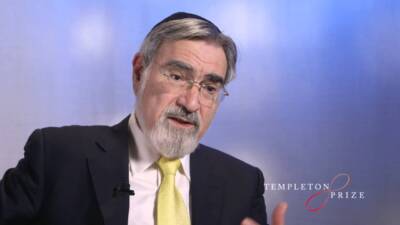 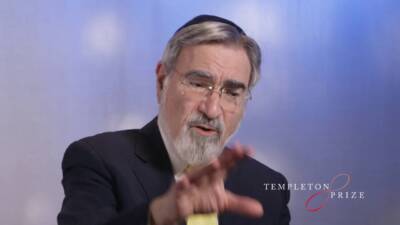 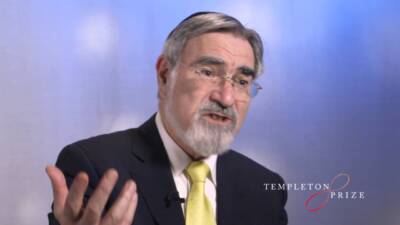 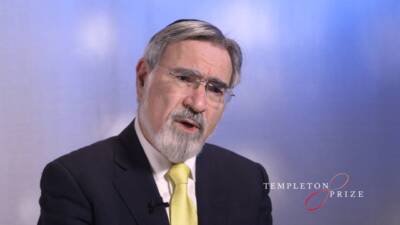