In this video, Rabbi Sacks explains why we believe God is our family.

There’s an old Jewish story that I love. Back in the late 1960’s an advertising agency came up with a slogan for one of America’s leading banks. It was displayed in newspapers and billboards, and it went, “You have a friend at Chase Manhattan”, and underneath an Israeli had written, “But in Bank Leumi, you have mishpachah.” You have family.

And that’s as good an explanation as any for one of the key phrases of Jewish prayer, especially around the High Holy Days. Avinu Malkeinu, Our Father, our King. And that tells us something very deep about Jewish spirituality. It’s not that we’re better than anyone else. To the contrary, we believe that every human being, regardless of colour, culture, creed or class is in the image and likeness of God.

We believe that the righteous of all nations have a share in the World to Come. It’s that what we believe is that to all humanity, God is a friend, but to us, He’s family. He’s Malkeinu, He’s our King. But as we say in our prayers He’s also Melech al kol ha’aretz. King over all the earth, Sovereign of the Universe. The ultimate moral authority over all humankind. But to us, even before He is Malkeinu, He is Avinu, our parent. In heaven we have not just a friend, but family. In Judaism, God is close. As close to us as our parents were when we were young children.

Look at the great cathedrals and mosques built in the Middle Ages. They’re enormous, majestic. In some cases they took centuries to build. Now go to Tzfat in the north of Israel. Visit the shuls of the Ari, R Yitzhak Luria, and R. Yosef Karo, and you’ll see that they’re tiny. Small. Simple. Even humble. In a cathedral you feel the vastness of God and the smallness of humankind. In a shul you feel the closeness of God and the greatness of humankind.

And that’s how we should talk to God in prayer.

Sadly my parents are no longer alive. But at special reflective times I think of them looking down at me from heaven, perhaps, I hope, proud of some of the things I did, but surely also disappointed by others. Why didn’t I make more time for people? Why wasn’t I more sensitive? More loving? More forgiving?

And I think: Mum, Dad, you’re right. There were so many things this year I did wrong. Help me to put them right. Give me the strength to change and grow. Give me the courage to face my faults and work on them.

And that’s how I try to talk to God. Because He’s not just a friend. He’s family. Our parent. Not just our King.

This video was generously sponsored by Leticia & Eduardo Azar in memory of Rafael Azar. 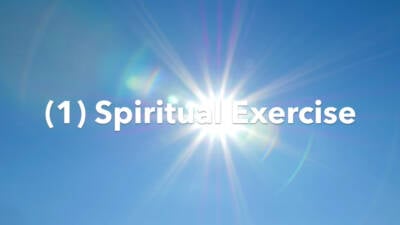 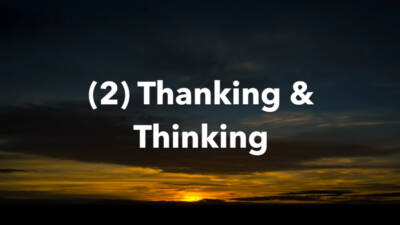 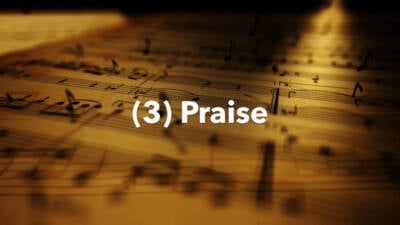 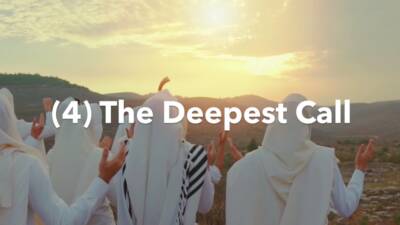 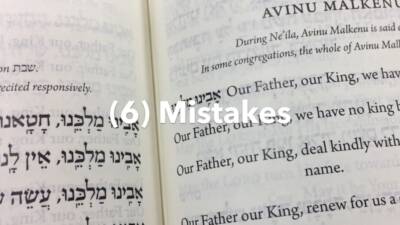 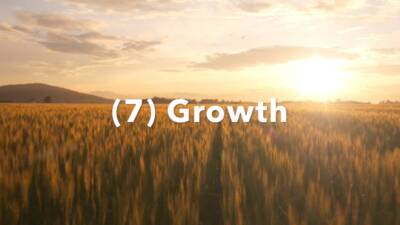 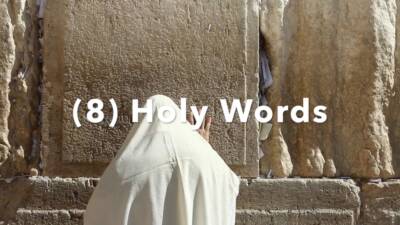 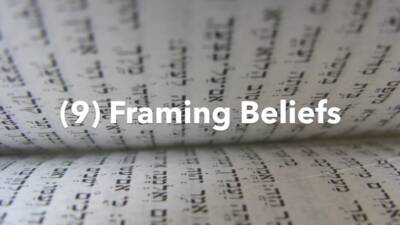 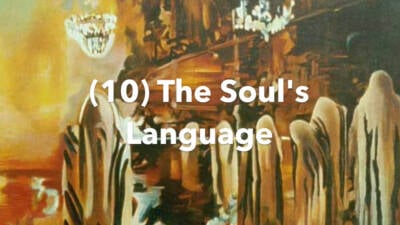