One of the key phrases of our time is the clash of civilisations. And Chanukah is about one of the first great clashes of civilisation, between the Greeks and Jews of antiquity, Athens and Jerusalem.

The ancient Greeks produced one of the most remarkable civilisations of all time: philosophers like Plato and Aristotle, historians like Herodotus and Thucydides, dramatists like Sophocles and Aeschylus. They produced art and architecture of a beauty that has never been surpassed. Yet in the second century before the common era they were defeated by the group of Jewish fighters known as the Maccabees, and from then on Greece as a world power went into rapid decline, while the tiny Jewish people survived every exile and persecution and are still alive and well today.

What was the difference? The Greeks, who did not believe in a single, loving God, gave the world the concept of tragedy. We strive, we struggle, at times we achieve greatness, but life has no ultimate purpose. The universe neither knows nor cares that we are here.

Ancient Israel gave the world the idea of hope. We are here because God created us in love, and through love we discover the meaning and purpose of life.

Tragic cultures eventually disintegrate and die. Lacking any sense of ultimate meaning, they lose the moral beliefs and habits on which continuity depends. They sacrifice happiness for pleasure. They sell the future for the present. They lose the passion and energy that brought them greatness in the first place. That’s what happened to Ancient Greece.

Judaism and its culture of hope survived, and the Chanukah lights are the symbol of that survival, of Judaism’s refusal to jettison its values for the glamour and prestige of a secular culture, then or now.

A candle of hope may seem a small thing, but on it the very survival of a civilisation may depend. 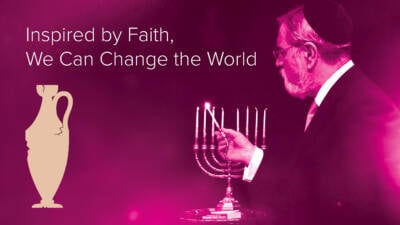 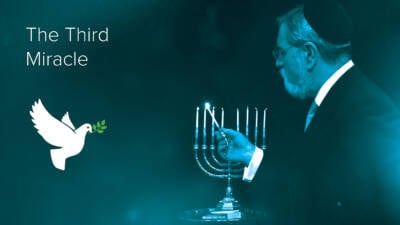 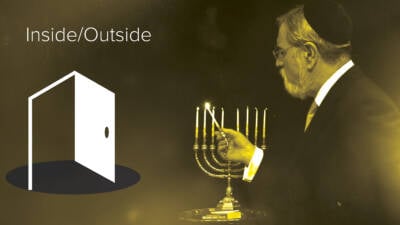 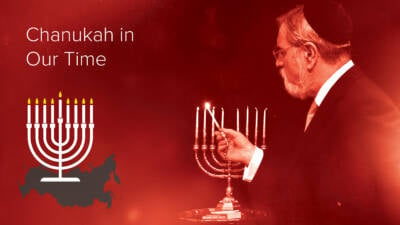 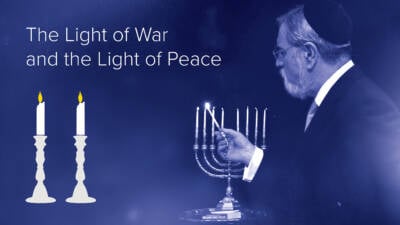 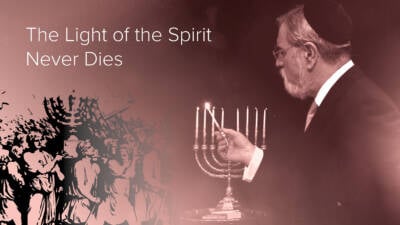 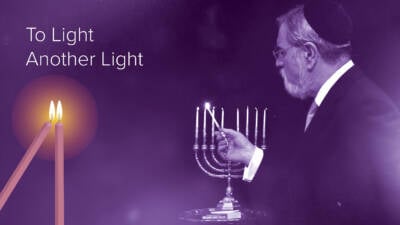