In the most uncanny evocation of the Holocaust, Ezekiel the Prophet, twenty-six centuries ago, saw the Jewish people as a Valley of Dry Bones, and God says to Ezekiel, “The people say our hope is lost…” and He says, “But it is not lost because I am going to take them out of their graves and bring them to the land of Israel.”

So I see three signs of hope today, and they’re remarkable.

Number one, the fulfilment of Ezekiel’s prophecy. We have come back to the State of Israel. And Israel has, in very difficult circumstances, political and military, nonetheless achieved great things. In the arts and science, technology and human dignity, extraordinary things. So number one, I see hope in the recovery of Jewish sovereignty over the land of our beginnings, after an absence of 2000 years. It’s an extraordinary sign of hope, unbelievable sign of hope.

Number two, there has been a complete renaissance of Jewish life, of Jewish learning. We recently had the conclusion of a Talmudic study cycle, which involves studying for an hour or two every single day for seven and a half years. I mean, almost nobody could do that a few generations ago. But today they were there in their thousands, across the world, having achieved this. One little celebration in New York showed 90,000 people who met together in a baseball stadium there, all of whom had completed this challenge. Thousands of women came together in Jerusalem to celebrate their completion. Never has it happened before in history that so many women completed study of the Talmud.

So you see, this is a renaissance of Jewish life that could not have been predicted. They tell the story of Leopold Zunz, the 19th century German Jewish scholar who believed that you could have an accurate history of Jewish culture because it was now dead, and could be studied as a museum artefact. And he once met somebody who told him he was Jewish poet, and Zunz said to him, “Oh, really? Tell me, when did you live?” So they regarded that as dead, but today it’s vibrant.

And thirdly, the Jewish people. On 8th of August 2019, a lady celebrated a birthday. Her name was Shoshana Ovitz. She was 104 years old. She was a survivor of Auschwitz. She asked her eldest granddaughter, “Please could you compile a list of the names of all my grandchildren and great-grandchildren because I want to pray for them all on my birthday.” Unbeknown to her, they decided they would all come together and be with her for her 104th birthday and pray together with her at the Western Wall in Jerusalem. They were photographed together. There were 400 of them, one woman’s children, grandchildren, and great-grandchildren. If ever there was a triumph of life over death, I can’t think of a better example.

So you have Israel, you have Judaism, you have the Jewish people, all three of them stronger than they ever were before. And I don’t need any more grounds for hope than that.

Our hope is not destroyed. 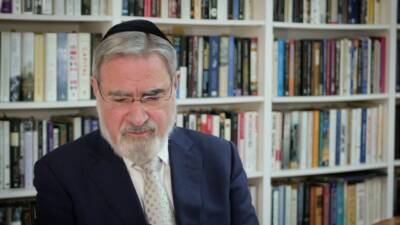 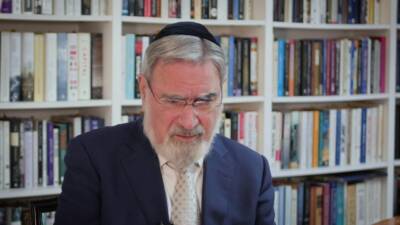 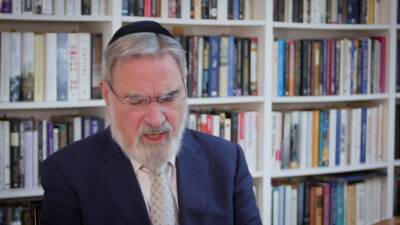 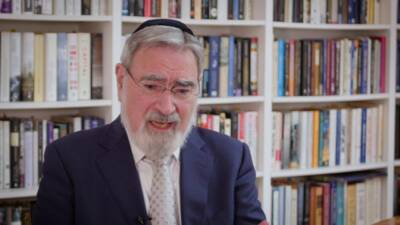 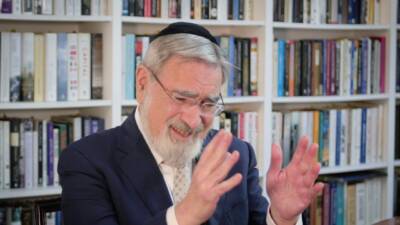 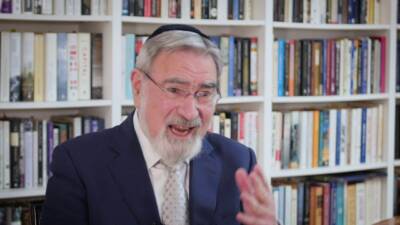 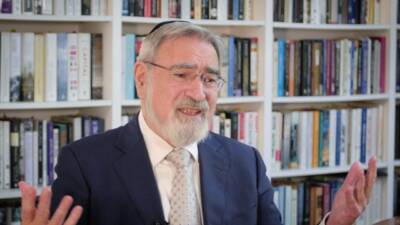 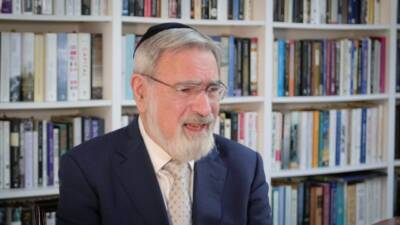 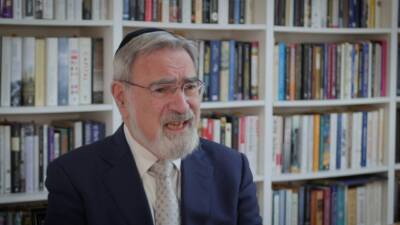 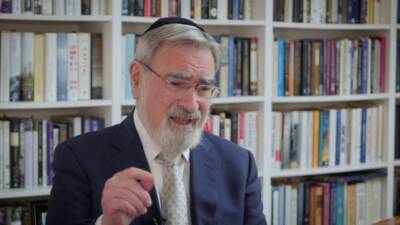 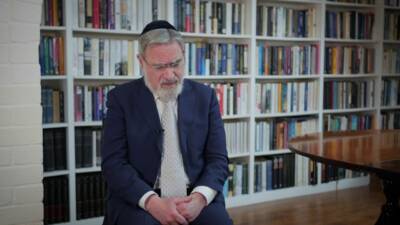 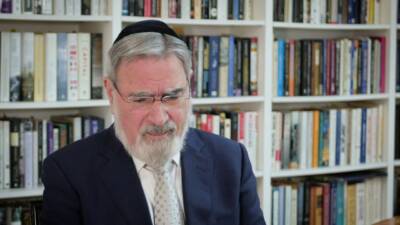 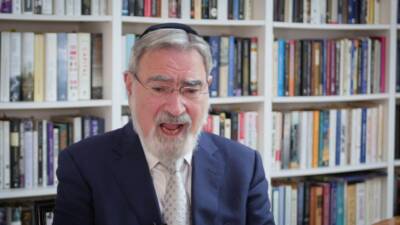 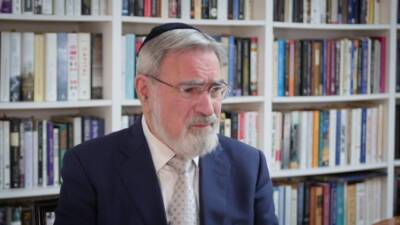 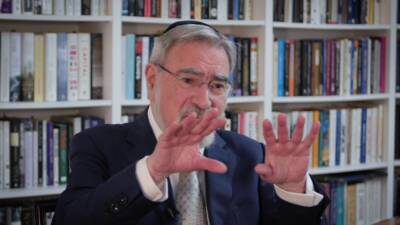 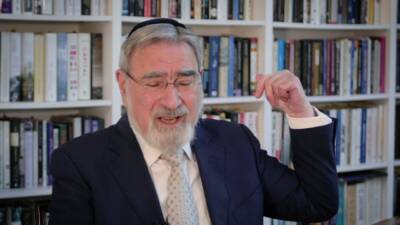 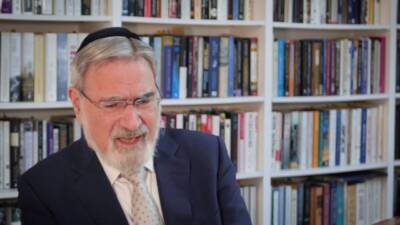 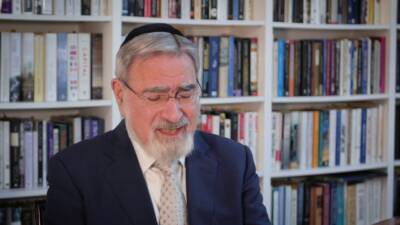