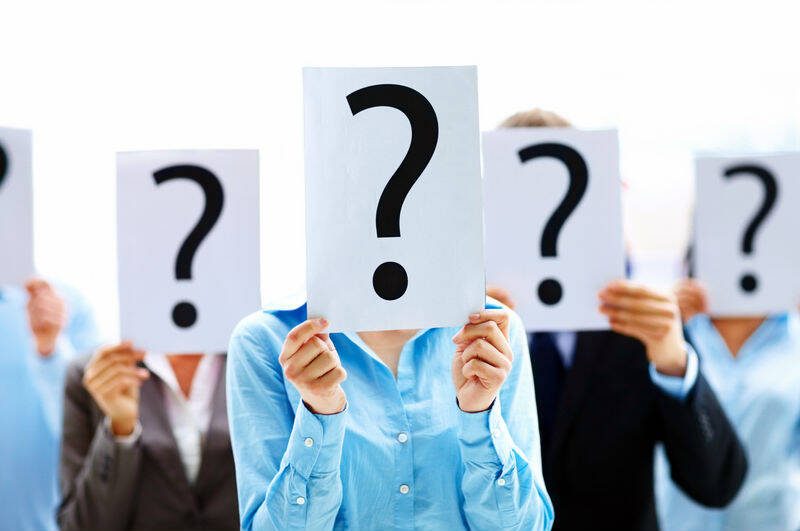 This week’s parsha raises a question that goes to the heart of Judaism, but which was not asked for many centuries until raised by a great Spanish scholar of the fifteenth century, Rabbi Isaac Arama. Moses is almost at the end of his life. The people are about to cross the Jordan and enter the Promised Land. Moses knows he must do one thing more before he dies. He must renew the covenant between the people and God.

This nation’s parents had entered into that commitment almost forty years before when they stood at Mount Sinai and said, “All that the Lord has spoken we shall do and we shall heed.” (Ex. 24:7) But now Moses has to ensure that the next generation and all future generations will be bound by it. He wanted no-one to be able to say, “God made a covenant with my ancestors but not with me. I did not give my consent. I was not there. I am not bound.” That is why Moses says:

Not with you alone am I making this covenant and oath; with you who are standing here with us today before the Lord our God I make it, and with those, too, who are not with us today.

“Those who are not with us today” cannot mean Israelites alive at the time who were somewhere else. The entire nation was present at the assembly. It means “generations not yet born.” That is why the Talmud says: we are all mushba ve-omed meHar Sinai, “foresworn from Sinai.” (Yoma 73b, Nedarim 8a)

Hence one of the most fundamental facts about Judaism: converts excepted, we do not choose to be Jews. We are born as Jews. We become legal adults, subject to the commands, at age twelve for girls, thirteen for boys. But we are part of the covenant from birth. A bat or bar mitzvah is not a “confirmation”. It involves no voluntary acceptance of Jewish identity. That choice took place more than three thousand years ago when Moses said “Not with you alone am I making this covenant and oath… with those, too, who are not with us today,” meaning all future generations.

But how can this be so? There is no obligation without consent. How can we be subject to a commitment on the basis of a decision taken long ago by our distant ancestors? To be sure, in Jewish law you can confer a benefit on someone else without their consent. But though it is surely a benefit to be a Jew, it is also in some sense a liability, a restriction on our range of legitimate choices. Why then are we bound now by what the Israelites said then?

Jewishly, this is the ultimate question. How can religious identity be passed on from parent to child? If identity were merely ethnic, we could understand it. We inherit many things from our parents – most obviously our genes. But being Jewish is not a genetic condition. It is a set of religious obligations.

The Sages gave an answer in the form of a tradition about today’s parsha. They said that the souls of all future generations were present at Sinai. As souls, they freely gave their consent, generations before they were born. (Shevuot 39a)

However, Arama argues that this cannot answer our question, since God’s covenant is not with souls only, but also with embodied human beings. We are physical beings with physical desires. We can understand that the soul would agree to the covenant. What does the soul desire if not closeness to God?[1] But the assent that counts is that of living, breathing human beings with bodies, and we cannot assume that they would agree to the Torah with its many restrictions on eating, drinking, sexual relations and the rest. Not until we are born, and are old enough to understand what is being asked of us can we give our consent in a way that binds us. Therefore the fact that the unborn generations were present at Moses’ covenant ceremony does not give us the answer we need.

In essence, Arama was asking: Why be Jewish? What is fascinating is that he was the first to ask this question since the age of the Talmud. Why was it not asked before? Why was it first asked in fifteenth century Spain? For many centuries the question, “Why be Jewish?” did not arise. The answer was self-evident. I am Jewish because that is what my parents were and theirs before them, back to the dawn of Jewish time. Existential questions arise only when we feel there is a choice. For much of history, Jewish identity was not a choice. It was a fact of birth, a fate, a destiny. It was not something you chose, any more than you choose to be born.

In fifteenth-century Spain, Jews were faced with a choice. Spanish Jewry experienced its Kristallnacht in 1391, and from then on until the expulsion in 1492, Jews found themselves excluded from more and more areas of public life. There were immense pressures on them to convert, and some did so. Of these, some maintained their Jewish identity in secret, but others did not. For the first time in many centuries, staying Jewish came to be seen not just as a fate but as a choice. That is why Arama raised the question that had been unasked for so long. It is also why, in an age in which everything significant seems open to choice, it is being asked again in our time.

Arama gave one answer. I gave my own in my book A Letter in the Scroll.[2] But I also believe a large part of the answer lies in what Moses himself said at the end of his address:

“I call heaven and earth as witnesses against you today. I have set before you life and death, the blessing and the curse. Choose life – so that you and your children may live…”

Choose life. No religion, no civilisation, has insisted so strenuously and consistently that we can choose. We have it in us, says Maimonides, to be as righteous as Moses or as evil as Jeroboam.[3] We can be great. We can be small. We can choose.

The ancients – with their belief in fate, fortune, Moira, Ananke, the influence of the stars or the arbitrariness of nature – did not fully believe in human freedom. For them true freedom meant, if you were religious, accepting fate, or if you were philosophical, the consciousness of necessity. Nor do most scientific atheists believe in it today. We are determined, they say, by our genes. Our fate is scripted in our DNA. Choice is an illusion of the conscious mind. It is the fiction we tell ourselves.

Judaism says no. Choice is like a muscle: use it or lose it. Jewish law is an ongoing training regime in willpower. Can you eat this and not that? Can you exercise spiritually three times a day? Can you rest one day in seven? Can you defer the gratification of instinct – what Freud took to be the mark of civilisation? Can you practise self-control (which, according to the “Marshmallow Test”, is the surest sign of future success in life)?[4] To be a Jew means not going with the flow, not doing what others do just because they are doing it. It gives us 613 exercises in the power of will to shape our choices. That is how we, with God, become co-authors of our lives. “We have to be free”, said Isaac Bashevis Singer, “we have no choice!”

Choose life. In many other faiths, life down here on earth with its loves, losses, triumphs, and defeats, is not the highest value. Heaven is to be found in life after death, or the soul in unbroken communion with God, or in acceptance of the world-that-is. Life is eternity, life is serenity, life is free of pain. But that, for Judaism, is not quite life. It may be noble, spiritual, sublime, but it is not life in all its passion, responsibility, and risk.

Judaism teaches us how to find God down here on earth not up there in heaven. It means engaging with life, not taking refuge from it. It seeks not so much happiness as joy: the joy of being with others and together with them making a blessing over life. It means taking the risk of love, commitment, loyalty. It means living for something larger than the pursuit of pleasure or success. It means daring greatly.

Judaism does not deny pleasure, for it is not ascetic. It does not worship pleasure. Judaism is not hedonist. Instead it sanctifies pleasure. It brings the Divine Presence into the most physical acts: eating, drinking, intimacy. We find God not just in the synagogue but in the home, the house of study, and acts of kindness; we find God in community, hospitality, and wherever we mend some of the fractures of our human world.

We are not better, or worse, than others. We are simply different, because God values difference whereas for most of the time, human beings have sought to eliminate difference by imposing one faith, one regime or one empire on all humanity. Ours is one of the few faiths to hold that the righteous of all nations have a share in heaven because of what they do on earth.

Choose life. Nothing sounds easier yet nothing has proved more difficult over time. Instead, people choose substitutes for life. They pursue wealth, possessions, status, power, fame, and to these gods they make the supreme sacrifice, realising too late that true wealth is not what you own but what you are thankful for, that the highest status is not to care about status, and that influence is more powerful than power.

That is why, though few faiths are more demanding, most Jews at most times have stayed faithful to Judaism, living Jewish lives, building Jewish homes, and continuing the Jewish story. That is why, with a faith as unshakeable as it has proved true, Moses was convinced that “not with you alone am I making this covenant and oath… with those, too, who are not with us today.” His gift to us is that through worshipping something so much greater than ourselves we become so much greater than we would otherwise have been.

Why Judaism? Because there is no more challenging way of choosing life.