Faith is not about how but about why 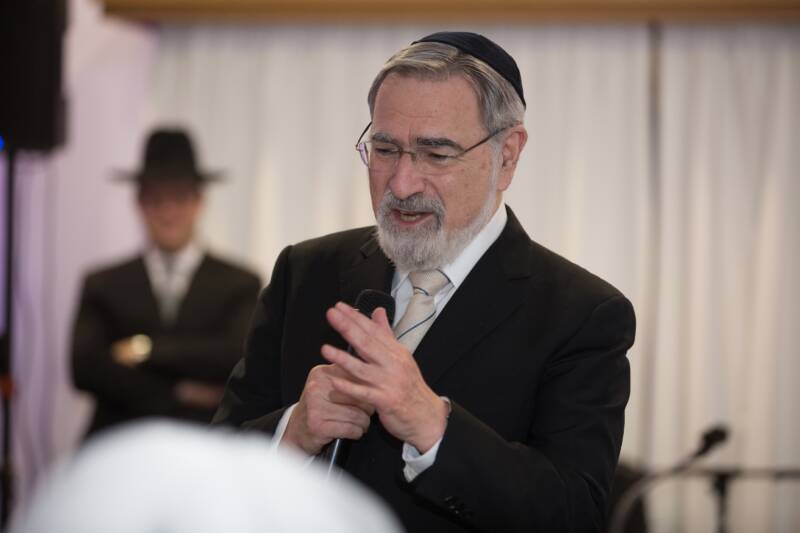 This is the last Thought for the Day I’ll be giving in my role as Chief Rabbi. On Sunday I induct my successor, Rabbi Ephraim Mirvis, and before then I wanted to say thank you for the privilege of serving as a religious leader in a society where there’s genuine respect for other people’s religious beliefs or lack of them; that understands what I call the dignity of difference. And if you were to ask me what I have cherished most these past 22 years, it’s been the chance to see the difference faith makes to people’s lives.

I’ve seen it do its work in Jewish communities throughout the Commonwealth, moving people to visit the sick, give hospitality to the lonely, and help to those in need. You don’t need to be religious to be moral, but it makes a huge difference to be part of a community dedicated to being a blessing to others.

I’ve seen faith help Holocaust survivors to survive and not be traumatised by their memories. I saw it help my late father survive four difficult operations in his eighties, so that he, who had come to this country as a refugee, could be there to see his son inducted as a Chief Rabbi. It was the faith I learned from him that kept me going through some of the worst crises of my life. Faith brought our people into being almost forty centuries ago when Abraham and Sarah heard God’s call to leave home and begin a journey that is not yet complete and won’t be, until we learn to make peace with one another, recognising that not just us but even our enemies are in the image of God.

Faith isn’t science. It’s not about how the world came into being but about why. I believe that God created the universe and us in love and forgiveness, asking us to love and forgive others. And though that’s often very hard, I believe it still makes it more likely than if we think that the universe just happened, that humanity is a mere accident of biology, and that nothing is sacred.

And yes, sometimes it seems as if we have just enough religion to make us hate one another and not enough to make us love one another. But the answer to that is more faith not less: faith in God who asks us to love others as He loves us. That’s faith’s destination, and there’s still a way to go.