The Genesis of Jewish Genius 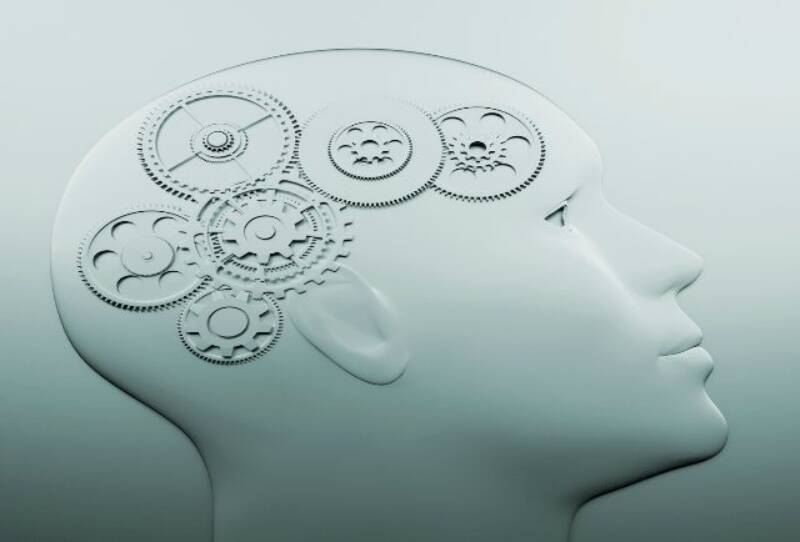 Published in Slate.com in February 2015 as part of a programme entitled ‘What is Genius?’ paid for by The John Templeton Foundation

In 1756, Voltaire wrote a sharply anti-Semitic essay on the Jews. They had, he said, contributed nothing to civilization. Their religion was borrowed, their faith superstitious, their originality non-existent. They were “an ignorant and barbarous people.” Still, he added, “we ought not to burn them.”

In the course of the next two centuries, Jews (or individuals of Jewish descent) became pioneers in almost every field of endeavour: Einstein, Bohr, Durkheim, Levi-Strauss, Freud, Adler, Klein, Spinoza, Bergson, Wittgenstein, Mahler, Schoenberg, Heine, Bellow, Agnon. The litany has become a cliché: less than a fifth of a percent of the population of the world, Jews have won 22 percent of all Nobel prizes.

What led to this efflorescence of genius? Thorstein Veblen thought it was because of their marginality. As Jews, they were outsiders to the majority society, and as “enlightened,” acculturated figures, they often found themselves estranged from their own community. The Jew, said Veblen, was “a wanderer in the intellectual no-man’s-land” and “a disturber of the intellectual peace”—a paradigmatic case of the homeless mind.

Freud was nearer the mark. In the last months of his life, an exile in London, dying of cancer, his Vienna occupied by the Nazis, he took up again a manuscript that he had put aside years before: Moses and Monotheism. In the last section of the book, he argued that in choosing to worship an invisible God, Jews had made the right choice. They opted for the intellectual, not the physical, “subordinating sense perception to an abstract idea.” Jews sought the unknown beyond the far horizon.

If there is such a thing as the Jewish genius, it comes, I believe, from seven features of our tradition. First is the emphasis in Judaism on education, study, and the life of the mind. As a text-based religion, it makes literacy a primary duty. The Talmud goes so far as to rank study as higher even than prayer as a religious act. Judaism’s citadels, from at least the time of the Babylonian exile, were its schools and academies. In Jewish law, building a school takes precedence over opening a synagogue. Paul Johnson, author of a fine History of the Jews, called rabbinic Judaism an “ancient and highly efficient social machine for the production of intellectuals.”

Second, Jews argue. Judaism is perhaps the only religious civilization all of whose canonical texts are anthologies of arguments. In the Bible, the prophets argue with God. In the Mishnah, rabbis argue with one another. The Talmud, rather than resolving the arguments, deepens them. Go into a university library and you will find silence. Go into the study hall of a yeshiva (rabbinical academy), and you will find everyone shouting at the top of their voices, replaying debates centuries old. I sometimes wonder whether God chose the Jewish people because He loves a good argument.

Third, we ask questions—the harder, the better. Abraham asked God, “Shall the judge of all the earth not do justice?” Moses asked him, “Why have you done evil to this people?” One of Judaism’s most ancient rituals, the Seder service on Passover, begins with questions asked by a child. To be a Jew is to say: I ask, therefore I am.

Fourth, Judaism trains you in the multiple interpretations that can be given to any text. There are, said the rabbis, “seventy faces” to every verse in the Bible. The idea that meaning is simple—Fundamentalism, we call it nowadays—is alien to the Jewish mind. Truth is rarely on the surface. So we seek the hidden patterns, the paradigm-shifting readings, the music beneath the noise. Freud interpreted dreams the way the rabbis read texts. Einstein was convinced that God doesn’t play dice with the universe, so he searched for the hidden order.

Fifth, Judaism loves chiddush, the new insight, the pattern that was always there but no one noticed before. Rabbi Joseph Soloveitchik, one of the great Jewish thinkers of the 20th century, spoke lyrically of this feature of rabbinic culture. The man of faith, he said, is creative, and his greatest creation is himself.

Sixth, for compelling moral reasons, Jews have tended to prefer the power of ideas to the idea of power. There are three ways of changing the world. You can force people to change, you can pay them to change, or you can inspire them to change. The first is the way of politics and power, the second of economics and the market, but the third is the way of the academy and the house of study. What makes the third better than the other two is that, in the short term at least, power and wealth are zero sum games. The more I share, the less I have. Knowledge, insight, and teaching are non-zero. The more I share, the more I have. The more I teach, the more I learn.

Seventh, the great broadcaster Alistair Cooke, once told the story of a remote tribe whose members lived to exceptional old age. A team of scientists and anthropologists was dispatched to study them and find out what made them live so long. They came back with an unexpected answer. It wasn’t their diet, the climate, their lifestyle, or their genes. It was the simple fact that they revered the old. What we become is shaped by our expectations and aspirations. Why did Jews produce so many great minds? Because we revere scholars. In the synagogue we seat them in the place of honour. We even have a special blessing to be said on seeing one—two blessings, in fact, one for religious scholars, another for secular ones.

Judaism is a religion of deed, but it begins in the mind. For it is there that we discern the order of creation, the multiple meanings of revelation, and the pathways to redemption. Sadly, for reasons that go far beyond the scope of this article, the great Jewish minds that shaped the modern world were often alienated from their religion. But certain deeply engrained habits live on, one of which is that to be a Jew means never to stop learning, questioning, challenging, and arguing.

Genius rarely happens by happenstance. If it takes a village to raise a child, it takes a culture and a community to produce scholars willing to begin a journey across the wilderness of the unknown, confident that even if you do not reach your destination, still the effort was worthwhile, for it is only by leaving our certainties, as Abraham and Sarah left their land, home and father’s house, that we open our minds to the truths others may have missed. It also helped that many Jewish mothers thought their child was the next Einstein.

To be a Jew is to live in the cognitive dissonance between the world that is and the world that ought to be. Think a new idea and you open the possibility of a newer and more gracious world. One of Judaism’s greatest new ideas, implicit in the first chapter of the Bible, is that the Creator wants his creations to be creative. If there is such a thing as a “Jewish genius,” that is where it was born.