It takes faith to have a child, faith in mankind’s purpose 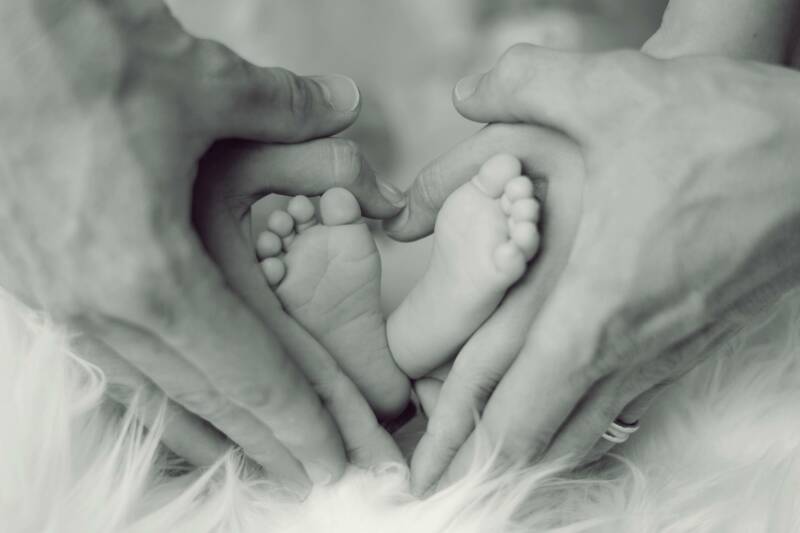 A while back, in the course of a public lecture, I offered a simple five-part refutation of the new atheism, based as it is on neo-Darwinian principles: the universe is blind, life merely evolves, there is neither transcendent God nor transcending purpose, and so on. I repeat it here because it’s worth genuine reflection. It goes like this:

The first point: if you are a Darwinian, what matters is reproductive success. The rest is mere froth. Forget God, faith and the other relics of a believing age. We are here to pass on our genetic heritage to the next generation. A person is just a gene’s way of making another gene. The bottom line is reproduction.

Second: Europe is the most secular place on earth. Elsewhere religion is growing; in Europe it is dying.

Third: Europe is failing to reproduce itself. The fertility rate for stable population size is 2.1 (greater than 2 because some children die before reaching the age of reproduction). No nation in Europe has a fertility rate this high today. In France it is 1.9, in the U.K. 1.74, in Germany 1.37, in Italy 1.33, and in Greece 1.29. The average is 1.47. The native populations of Europe are ageing and declining.

Fourth: almost everywhere today on average, the more religious people are, the more children they have. This is true in Judaism, Christianity and Islam. The more orthodox the believers, the larger are their families. I suspect it is true among Hindus and Sikhs as well. The demographic revolution now taking place is documented in detail in Eric Kaufmann’s recent book, Shall the Religious Inherit the Earth?

Fifth: the greatest challenge to religious belief today is atheism based on neo-Darwinism. Hence the conclusion: if you are a consistent neo-Darwinian atheist you will wish there to be as few people as possible who share your beliefs.

In terms of self-interest it makes no sense. Having children carries with it a high price in terms of money, energy, attention and time. Ethically too it is fraught with unanswerable questions. What right have we to confer life (and thus eventually death) on someone without their consent? What entitles us to expose a child to the thousand natural shocks that flesh is heir to? Did not Solomon in his wisdom say that “the dead who have already died are happier than the living who are still alive, but better than both is he who has not yet been, who has not seen the evil that is done under the sun”? Rationally, having a child makes no sense at all.

There’s a famous African saying that it takes a village to raise a child. It could equally be said that it takes faith to have a child in the first place: faith that we are here for a purpose, that we are part of larger story that began long before we were born and will continue long after we are no longer here, that we have duties to the past and to the future that are not of our making – faith ultimately in the love that brings new life into being, that is the trace in us of that infinitely larger love that, we believe, brought the universe, and life itself, into being.

All animals reproduce. Humans alone need a reason to reproduce, a reason that connects us to some larger scheme of meaning. Those who deny that there is any such meaning rob us of any compelling reason to undergo the many sacrifices that having and raising children inevitably entail.

This is no mere speculation. It can be tracked with some precision in the ever-diminishing birthrates of societies that have lost faith in faith itself. It happened in pre-Christian Greece. It is happening in Europe today. It doesn’t happen immediately but it does eventually. Religious civilizations survive. Secular civilizations die. Atheists might reflect on this before they too go the way of the dinosaurs.