Morality in the 21st Century

Listen to the BBC Radio mini-series 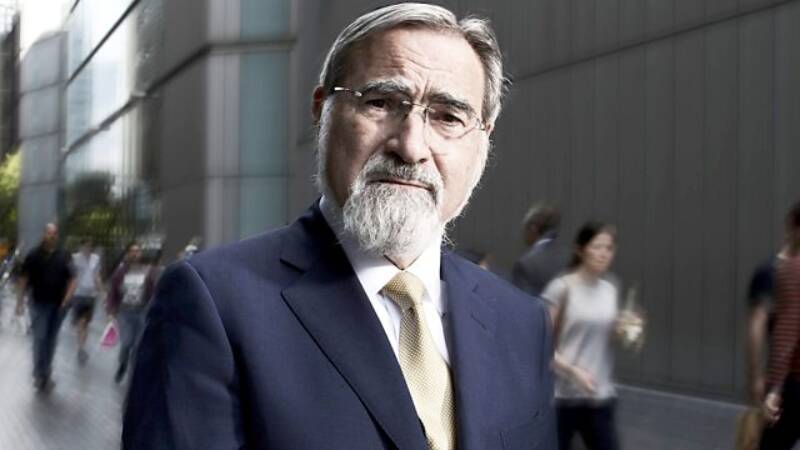 In 2018 Rabbi Sacks was approached by the BBC to develop a radio mini series. He enthusiastically accepted the challenge to explore the issue of morality in the 21st century, as part of a series of five programmes on BBC Radio 4.

Over the daily episodes, Rabbi Sacks and a host of expert contributors explored topics that included ideas around moral responsibility and who still has it; the impact of social media on young people; Artificial Intelligence and the future of humanity; the impact of individualism and multiculturalism on communities and who young people see as their moral role-models.

In each episode Rabbi Sacks also spoke to groups of young people between 16 and 18 years old, who provided commentary on the discussions and shared their insights into their moral, social and political outlook, and examined with them what the implications of their opinions might be.

Contributors to the series included:

Listen to the five broadcasted episodes, and see below all full episodes, and extended interviews with the contributors listed above.