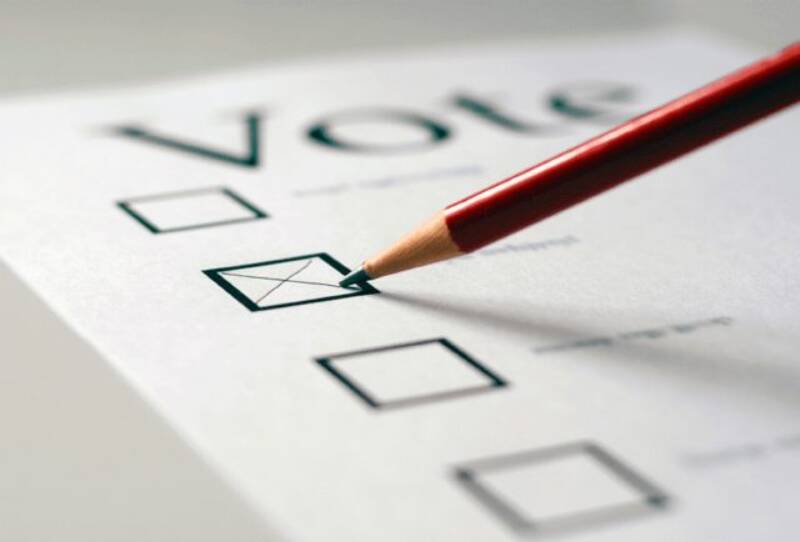 Coming back to these shores having spent some weeks in America, it’s been fascinating to compare the general election campaign here with the presidential campaign just launched there.

There are some striking differences. For instance, in America one of the first things presidential candidates have been boasting about is how much money they’ve raised. Somehow I can’t imagine candidates doing the same here, where we still feel, I think, that votes shouldn’t be something money can buy.

Then again much of the talk in America is about the various segments of the electorate. Can candidate X win the Hispanic vote, or the evangelical vote, or the African American vote, whereas here, it seems to me, we still think of voters as individuals, who have views independent of their ethnicity or religion or lack of it. And those are attitudes worth valuing and protecting.

But despite the differences I find myself thinking more and more about what a difficult achievement democracy is and how much history had to be worked through and how pain endured before Britain and America arrived at it.

Just a quarter of a century ago, as the Berlin Wall fell, the Soviet Union imploded and the Cold War came to an end, people spoke as if democracy had won its final battle and would now spread throughout the world. Then almost immediately, we were faced with bloody ethnic war in the former Yugoslavia.

Just four years ago, with the Arab Spring, again it seemed as if democracy was about to spread throughout the Middle East. And instead again there has been bloodshed and civil war.

There is nothing natural about democracy. It’s the legacy of two great ancient civilisations, Greece, that gave us the word ‘democracy’ itself, and the Judeo Christian heritage that said that we are all equally in the image and likeness of God and should therefore have an equal say in deciding our collective future.

Its first stirrings came in the seventeenth century after Europe had been ravaged by religious war. That was when Milton, Hobbes, Spinoza and Locke, turned to the Hebrew Bible and there found the idea of the wrongness of ruling over others against their will. Full democracy still took time, but that’s where it began.

So when people speak of an election campaign being boring, I say: three cheers for boredom once you consider what the alternatives really are. Democracy is one of the great achievements of humankind and we should never take it for granted.