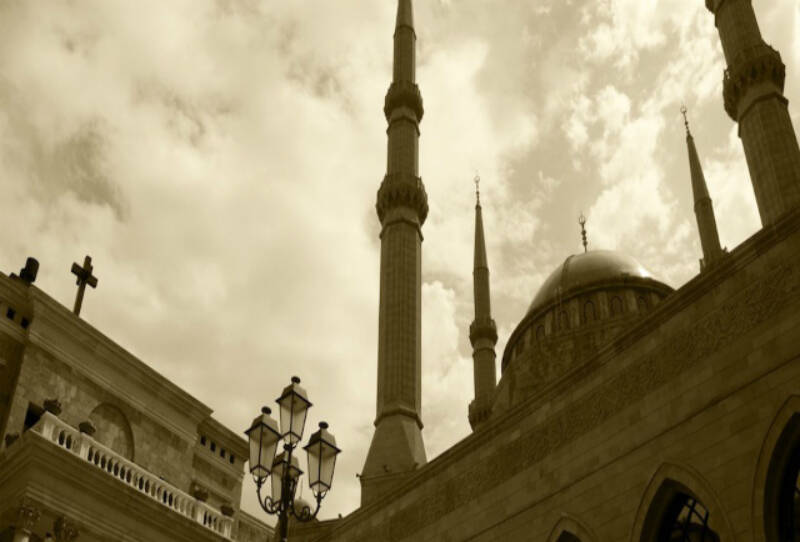 It was, on the face of it, a minor theological gesture, yet it brought about one of the greatest revolutions in religious history. Nostra Aetate, the Catholic Church’s 1965 statement of relationships with non-Christian faiths, declared that “the Jews should not be spoken of as rejected or accursed as if this followed from Holy Scripture.” Today as a result, Jews and Catholics meet not as enemies but as cherished and respected friends.

Vatican II, the international meeting of Catholic bishops from which Nostra Aetate emerged, owes its genesis to two remarkable men, Pope John XXIII and the French-Jewish historian Jules Isaac. Isaac survived the Holocaust, during which he lost his wife and daughter in the death camps. He then set himself to discover the roots of the antisemitism that had infected swathes of Europe in the nineteenth and twentieth century.

He traced it back to the early history of the Church. Isaac did not believe, nor should we, that the Holocaust, or antisemitism itself, were inspired by Christianity. Hitler’s hate had altogether different roots, and antisemitism as such predates the birth of Christianity. But Isaac charted the tendency of early Christian texts after the opening of the Church to gentiles to blame Jews collectively for the death of Jesus and to see Judaism as a failed relationship between God and humanity. This became especially pronounced in the writings of the Church Fathers in what he called “the teaching of contempt.”

Much of this was due to internal tensions within the early Church. Yet it led to a painful history during which Jews were at times massacred, expelled, publicly humiliated, forcibly converted, accused of poisoning wells, spreading the plague and killing Christian children for religious purposes, the so-called Blood Libel. Though such behaviour was often condemned by popes, and in some cases in violation of Christian doctrine, it left a legacy of suspicion, fear and hate.

Isaac’s work was read by John XXIII, a man of courage who, as Archbishop Roncalli in Istanbul during the war, had saved thousands of Jewish lives. In June 1960 the two men met, and the Pope resolved to re-examine the Church’s attitude to other faiths, Judaism in particular. Thus began the process of Vatican II, though John XXIII, who died in 1963, did not live to see its completion. Though the doctrinal development eventually adopted was small, it brought a completely new spirit to the relations between the two faiths that has persisted to this day.

Events once inconceivable have taken place, among them Pope John Paul II’s 1986 visit to the synagogue in Rome where he spoke of the Jewish people with profound fraternal respect and even love, and his prayer in 2000 at the Western Wall in Jerusalem. Most remarkable of all, though, was Pope Francis’ 2013 statement in the course of his reply to an open letter by an Italian journalist, Dr. Eugenio Scalfari, critical of the Church, not least for its attitude to Jews.

Referring to Vatican II, Francis wrote that “God has never neglected his faithfulness to the covenant with Israel, and that, through the awful trials of these last centuries, the Jews have preserved their faith in God. And for this, we, the Church and the whole human family, can never be sufficiently grateful to them.” This is the most positive statement ever uttered by a Pope about Judaism and the Jewish people, and it is eloquent testimony that even in the face of religious difference, broken relationships can be mended and ancient wounds begin to heal.

Rarely has this been more important, because our world faces formidable challenges in which it is essential that Jews and Christians stand together, if possible expanding that embrace to include other faiths, not least the other Abrahamic monotheism, Islam.

Religiously-motivated violence has brought chaos and destruction to great swathes of the Middle East, parts of sub-Saharan Africa and Asia. Christians are suffering the religious equivalent of ethnic cleansing in countries where they have been a presence for centuries. Peaceful Islam is being subverted by radical jihadists, leading to barbarism and slaughter, often of other Muslims, on an ever-widening scale. Meanwhile antisemitism has returned in full force within living memory of the Holocaust.

Few foresaw that religion would once again become a major force in the global political arena, and it has returned not as a still, small voice but as a whirlwind destroying all that lies in its path. We need, if anything, another and larger Nostra Aetate, binding together the great world religions in a covenant of mutuality and responsibility. The freedom and respect we seek for our own faith we must be prepared to grant to others. We need a global coalition of respected religious leaders with the vision John XXIII had in his day and the honesty to admit that much that is done in the name of faith is in fact a desecration of faith and a violation of its most sacred principles.

It took the Holocaust to bring about Nostra Aetate. What will it take now for religious leaders to stand together in opposition to the religiously-motivated hatreds spreading like contagion through our interconnected world? The need is great, the risk immense, and the time is now.