Prayer, meditation and ritual are fitness trackers for the soul 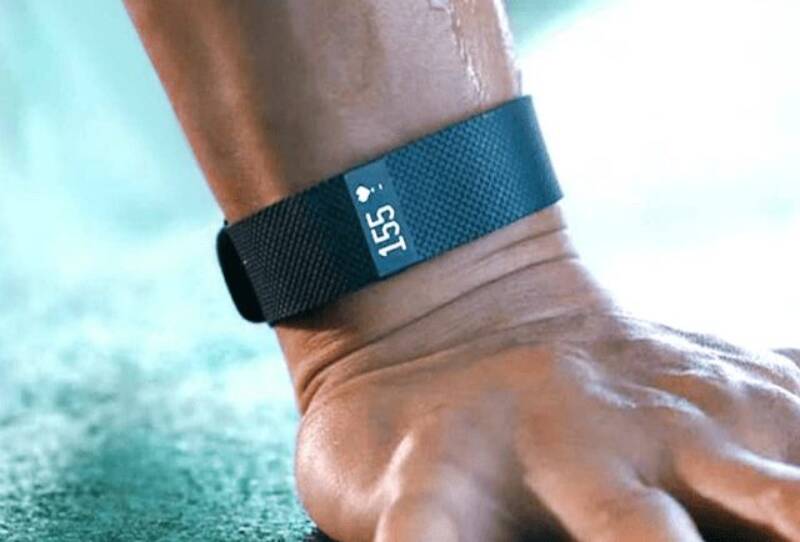 My eye was caught by two news items in close succession. The first was about a law case being taken out in the United States against the makers of those fitness trackers you wear on your wrist. They’re supposed to tell you how many steps you’ve taken today, what your heart rate is, and how far you still are from losing all that weight you said you’d lose. It’s claimed that some of them are not as accurate as they might be, and that’s going to be fought out in court.

The other item was about a gadget that looks very much like a fitness tracker, except that it monitors your bank balance. It gives you a warning when you’re spending too much, and an electric shock when you go into overdraft.

Now I confess I am not entirely impartial on this subject, because a few months ago I bought a fitness tracker. You see, there are times when I spend day after day sitting at a desk, and as the modern mantra goes: Sitting is the new smoking. It’s bad for you. So I don’t mind whether the thing is totally accurate. I just like the fact that it gives me a bad conscience when I haven’t exercised enough. So I find myself walking a lot more these days, which is good for the soul as well as the body because when you walk you have time to enjoy the view.

As for the spending tracker, it too sounds as if it can give you a bad conscience to balance the dopamine rush you sometimes get when you spend money you don’t have, to buy something you don’t need, for the sake of a happiness that won’t last.

But what really surprised me is the sudden realisation that these ultra-new devices are similar to something Jewish men have been wearing for three thousand years. We call them tefillin, phylacteries, leather straps with boxes containing biblical verses that we wear as armbands and headbands when we pray. They don’t necessarily stop us doing wrong, but they do give us a bad conscience about it. They remind us of what, in the rush and pace of everyday, we can forget: how much we have to be grateful for, how much other people need our love, and how, even if no one else is looking, wrong is still wrong. So thank you to this new technology for reminding us of something very ancient indeed, that prayer, meditation and ritual are fitness trackers for the soul.