Rituals are how civilisations preserve their memory 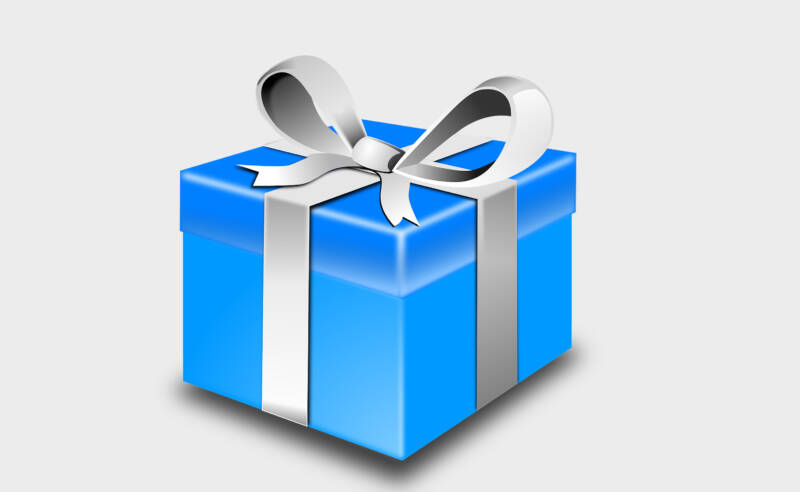 When people talk about religion in Britain, they tend to speak about beliefs. Which, for Jews, is very odd. Yes, belief is important, but for us religion is fundamentally about rituals, the things we do together as an expression of collective memory and shared ideals. Ritual is the poetry of deed, the choreography of faith, and nowhere is this clearer than on Passover, Pesach, the festival we begin celebrating this Monday night.

On it we tell the story of the framing event of Jewish history, the Exodus from Egypt and the long walk from slavery to freedom. We tell it around the dinner table, usually in extended families, and we don’t just tell it: we taste it as well, eating matzah, unleavened bread, and maror, (bitter herbs), to remind us of what it felt like to be oppressed, and we drink wine and sing songs to celebrate the fact that we’re here to tell the tale.

What gives Passover its enduring power is that it’s a way of handing on our memory and identity across the generations. It begins with a series of questions asked by the youngest child, and I can still remember when I asked them all those years ago when I was four or five in the company of my grandparents.

It’s a bit of a shock to realise that now I’m the grandparent and the young people doing the asking are my grandchildren. But what continuity that represents, seeing in the course of my life five generations telling the same story, asking the same questions, singing the same songs, learning what freedom means and what losing it feels and tastes like.

That’s the power of ritual, simple deeds that we do as children because it’s fun, and as adults because we know that the battle for freedom and human dignity is never over and we must be prepared to fight for them in every age.

Rituals are how civilisations preserve their memory, keeping faith with those who came before us and handing on their legacy to the future. The most important thing my parents gave me and the thing I most tried to give our children was ideals to live by. Everything else was just gift wrapping, briefly enjoyed then forgotten. Beliefs inspire our children and eventually change the world when they’re translated into the songs we sing, the stories we tell and the rituals we perform. The proof is Passover, the story that has given Jews hope for more than three thousand years.