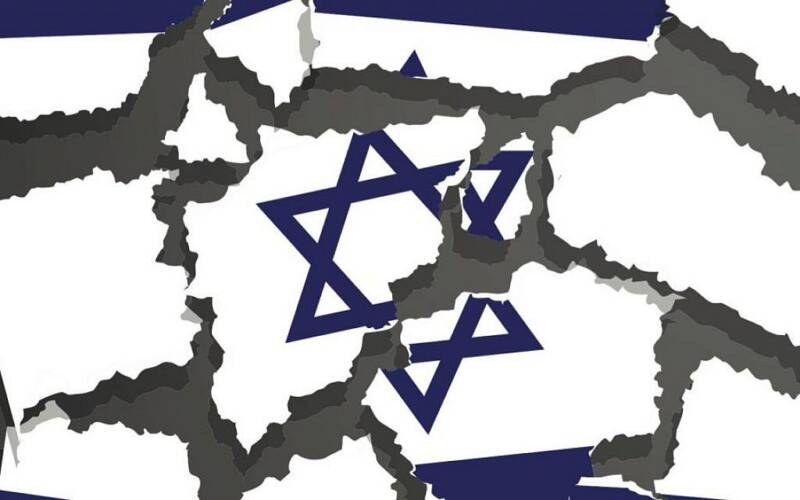 This Sunday is the Fast of Tammuz, and with it begins the period of mourning in the Jewish calendar called the Three Weeks, leading up to the saddest day in the year, the Ninth of Av.

Twice Israel suffered defeat and exile. The first – the conquest of the northern kingdom followed a century and a half later by the destruction of the First Temple and the Babylonian exile – was a direct consequence of the division of the kingdom into two after the death of Solomon. The second – defeat at the hands of the Romans and the destruction of the Second Temple – was the result of intense factionalism and internal strife, sinat chinam.

Today, across the Jewish world, there remains much internal conflict. When individual Jews or groups of Jews have disagreements, as inevitably happens, we have to find ways to overcome them respectfully, to ensure we continue to thrive as a people.

To that end, I have set out below what I regard as seven of the key principles for maintaining Jewish dialogue. I hope some, or all of them, speak to you.

PRINCIPLE 1: Keep talking, even when you disagree. The more you talk, the more you are likely to eventually find a way to work together.

PRINCIPLE 2: Listen deeply to one another. Hear what your opponent is saying. Listening is profoundly therapeutic. It is also deeply spiritual. The good news about the Jewish people is that we’re among the world’s best speakers. The bad news is that we’re among the world’s worst listeners. This has to change. Shema Yisrael, the great command, means, “Listen, Israel.”

PRINCIPLE 3: Always be humble and modest by striving to understand the point of view with which you disagree. That was the way of Hillel. It remains the first rule of conflict management.

PRINCIPLE 6: Remember that the ultimate basis of Jewish peoplehood is “Kol Yisrael arevim zeh bazeh”, “All Jews are responsible for one another”. We may not agree on anything, but we remain a single extended family. If you disagree with a friend, tomorrow he or she may no longer be your friend. But if you disagree with a family member, tomorrow he or she is still part of your family. Being a family is what keeps us together. We don’t need to agree with each other, but we do need to care about each other.

The Sages said that the Torah was given to make peace in the world. How can we, the Jewish people or the State of Israel, be at peace with the world if we are unable to live at peace with ourselves? Bear this in mind the next time you are tempted to walk away from some group of Jews that you think has offended you. We are each called on to make some effort, some gesture, to listen to one another, to forgive one another, and to stay together as an extended, almost infinitely varied family. That is the only ultimate tikkun for the echoing grief of the Three Weeks that has haunted our history, and reverberates still.