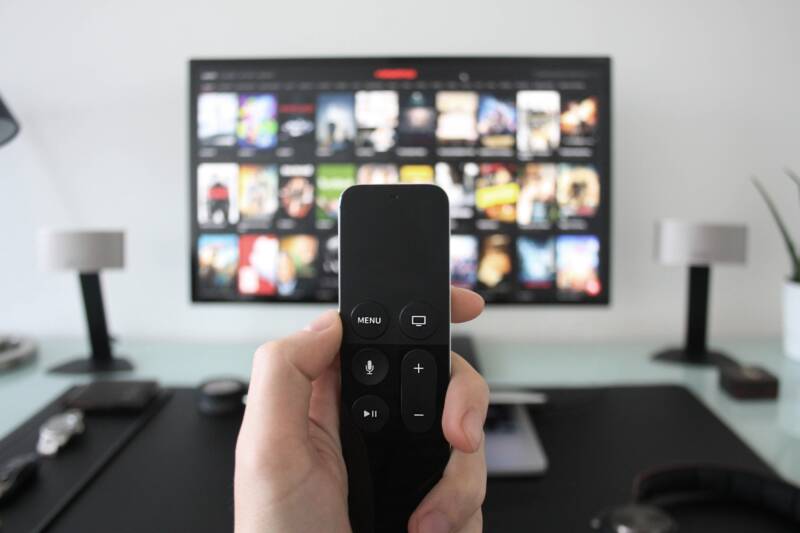 You see, Shavuot is the anniversary of the moment described in the book of Exodus when God revealed Himself to the Israelites at Mount Sinai and made a covenant with them. In effect God was saying to them: So far I’ve done miracles and wonders for you.

Now I want you to do something for me. Build a society that honours the image of God I placed in every human being. Make it a place of liberty and justice, welfare and compassion, where the rich help the poor and the powerful help the powerless; where debts are cancelled every seven years, where the environment is conserved and so on. It’s a vision that inspired the prophets; it’s a vision that inspires me.

But there’s one crucial detail that made all the difference. It’s the concept of covenant itself which at Sinai created a bond of collective responsibility. It’s as if God said: when it comes to creating the great society, I’m not going to do it for you. You can do it yourselves, by working together, by what Americans mean when they use the phrase “we the people.” Covenant creates a politics of responsibility, where good things happen because people say: we are going to make a difference.

So that even in the Middle Ages, when Jews had no land, no home, and no civil rights at all, they still built schools and created charities and supported the poor and arranged free medical attention for those who couldn’t afford it. They didn’t wait for someone else to do it for them; instead they believed in collective responsibility. That is one of Judaism’s deepest religious insights: that the real transformative events are not those God does for us but those we do for God.

Hence my mixed feelings about the TV remote control: to me the symbol of our time and our belief that you can change the world, or at least the station, by pressing a button. Vote, text, spend or buy, and you can create a new reality. You don’t even have to get out of your chair to do it. Reality doesn’t work that way. The world changes when we change, when we take collective responsibility, when we throw away the remote, get out of our chair, and get involved.