Statement on the passing of Yehuda Avner 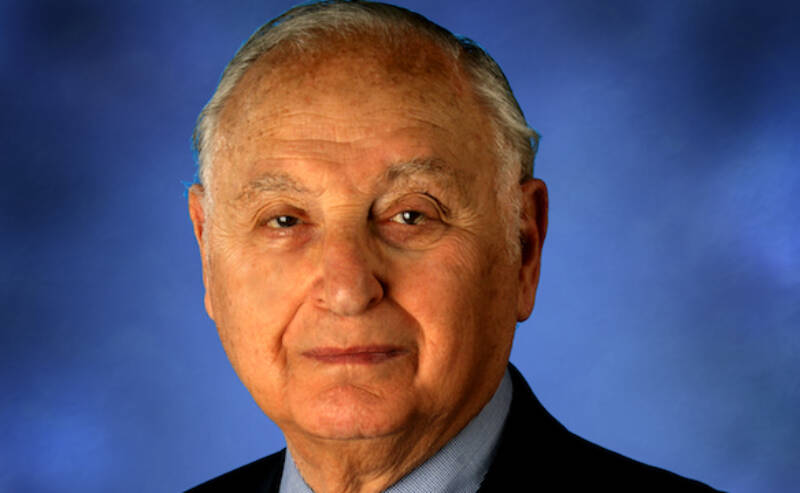 On hearing the sad news of the passing of Yehuda Avner, Rabbi Lord Jonathan Sacks said:

The passing of Yehuda Avner is a great loss to the whole Jewish people. In Torah the highest accolade given to our greatest leader Moses was to be called Eved Hashem, “God’s servant”. Now that Yehuda Avner’s life of dedicated service has come to an end, the highest accolade I can think to say of him is that he was an eved medinat Yisrael v’am Yisrael, a servant of the State of Israel and the Jewish people.

Yehuda was a wordsmith par excellence. He deployed his words and his skills to great success on behalf of Israeli Prime Ministers, and as a diplomat, and was at the heart of many of the defining moments of recent Jewish history.

In his latter years he memorably told the story of Israel’s Prime Ministers with whom he served, reminding us in a new way of the power of words to tell Israel’s story to the world.

He will be sorely missed and we wish his family chayim aruchim, a long and blessed life.”