Israel, The Gateway of Hope: Ten quotes from Rabbi Sacks’ writings about Israel 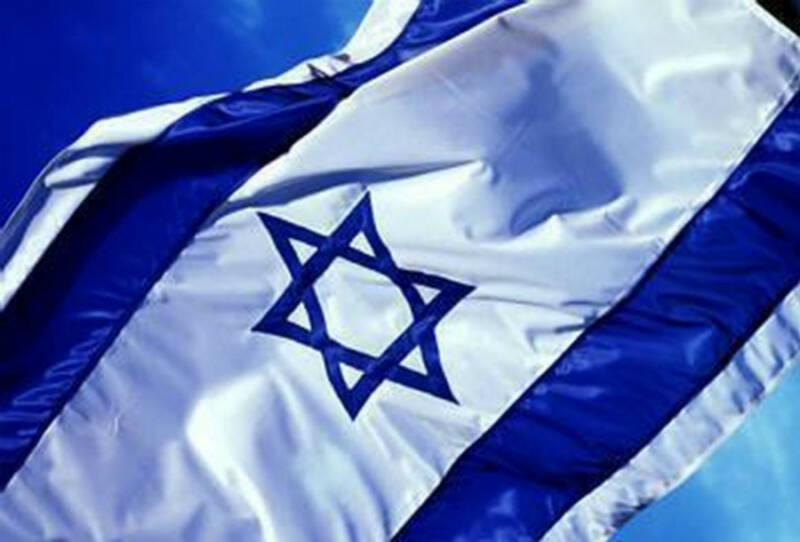 “ISRAEL always was a tiny country, home to a tiny people, yet what our ancestors achieved there transformed the spiritual horizon of humankind. It was there the prophets taught the worship of the one God whose children we are; there that Elijah spoke truth to power, Hosea told of God’s love, and Amos of His justice; there that Micah said: What does God ask of you but to act justly and love mercy and walk humbly with your God. It was there that King David sang psalms, and his son Solomon built the Temple. And though the people often fell short of the high ideals to which God had summoned them, in generation after generation there arose visionary men and women who recalled the people to their destiny as a holy people in the holy land. Their teachings never died, and have the power to inspire us still.”

“JEWS have lived in almost every country under the sun. In four thousand years, only in Israel have they been a free, self-governing people. Only in Israel are they able, if they so choose, to construct an agriculture, a medical system, an economic infrastructure in the spirit of  Torah and its concern for freedom, justice and the sanctity of life. Only in Israel can Jews speak the Hebrew of the Bible as the  language of everyday speech. Only there can they live Jewish time within a calendar structured according to the rhythms of the Jewish year. Only in Israel can Jews live Judaism in anything other than an edited edition. In Israel, and only there, Jews can walk where the prophets walked, climb the mountains Abraham climbed, lift their eyes to the hills that David saw, and continue the story their ancestors began.”

“IT is so ironic that Israel should be called an imperialist power. Israel is the only nation to have ruled the land in the past four thousand years that has not been an empire and never sought to become one. Israel has been ruled by many empires: Egypt, Assyria, Babylon, Persia, the Ptolemies, Seleucids and Romans, the Byzantines, Umayyads, Abbasids, Fatimids, Crusaders, Mamlukes and Ottomans. The only non-imperial power to rule the land was and is Israel.”

“ISRAEL remained the focus of Jewish hopes. Wherever Jews were, they built synagogues, each of which was a symbolic fragment of the Temple in Jerusalem. Wherever they were, they prayed about Jerusalem, facing Jerusalem. They remembered it and wept for it, as the psalm had said, at every time of joy. They never relinquished their claim to the land, and there were places, especially in the north, from which they never left. The Jewish people was the circumference of a circle at whose centre was the Holy Land and Jerusalem the holy city.”

“THOUGH Israel has had to fight many wars, from the very beginning it sought peace. The Hebrew language has two words for strength: koach and gevurah. Koach is the strength you need to win a war. Gevurah is the courage you need to make peace. Israel has shown both kinds of strength. But peace is a duet not a solo. It cannot be made by one side alone. If it could, it would have been made long ago.”

“THROUGH Israel, Hebrew, the language of the Bible, was reborn as a living tongue. Jewish communities under threat have been rescued, including those like the Jews of Ethiopia who had little contact with other Jews for centuries. Jews have come to Israel from over a hundred countries, representing the entire lexicon of cultural diversity. A desolate landscape has bloomed again. Jerusalem has been rebuilt. The world of Torah scholarship, devastated by the Holocaust, has been revived and the sound of learning echoes throughout the land. Economically, politically, socially and culturally, Israel’s achievements are unmatched by any country of its age and size. The Sages said that, at the crossing of the Red Sea, the simplest Jew saw miracles that the greatest of later prophets were not destined to see. That, surely, was the privilege of those who witnessed Israel’s rebirth and youth. The messiah has not come. Israel is not yet at peace. The Temple has not been rebuilt. Our time is not yet redemption. Yet many, if not all, of the prayers of two thousand years have been answered. No one, reviewing this singular history, can doubt that faith makes a difference; that a nation’s history is shaped by what it believes.”

“HOW do you live with the constant threat of violence and war? That takes faith. Israel is the people that has always been sustained by faith, faith in God, in the future, in life itself. And though Israel is a secular state, its very existence is testimony to faith: the faith of a hundred generations that Jews would return; the faith that led the pioneers to rebuild a land against seemingly impossible odds; the faith that after the Holocaust the Jewish people could live again; the faith that, in the face of death, continues to say: choose life.”

“SOMEHOW, in ways I don’t fully understand, the Jewish people has been touched by a power greater than ourselves, that has led our ancestors and contemporaries, time and again, to defy the normal parameters of history. Somehow heaven and earth met in the Jewish heart, lifting people to do what otherwise seemed impossible. Descartes said: I think, therefore I am. The Jewish axiom is different. Ani maamin. I believe, therefore I am.”

“THE journey is not yet over. Israel has not yet found peace. And after four thousand years Jews still find it hard to live their faith without fear. There is only one Jewish state, a country less that one quarter of one per cent of the land mass of the Arab world; the only place on earth where Jews form a majority, the only place where they are able to do what almost every other people takes for granted, to construct a society according to their values, and to be able to defend themselves. For every Jew alive today there are 100 Muslims, 183 Christians. Yet still we have to fight for the right to be.”

“THE day will come, when the story of Israel in modern times will speak not just to Jews, but to all who believe in the power of the human spirit as it reaches out to God, as an everlasting symbol of the victory of life over death, hope over despair. Israel has achieved great things. It has taken a barren land and made it bloom again. It’s taken an ancient language, the Hebrew of the Bible, and made it speak again. It’s taken the West’s oldest faith and made it young again. Israel has taken a tattered, shattered nation and made it live again. Israel is the country whose national anthem, Hatikvah, means hope. Israel is the home of hope.”