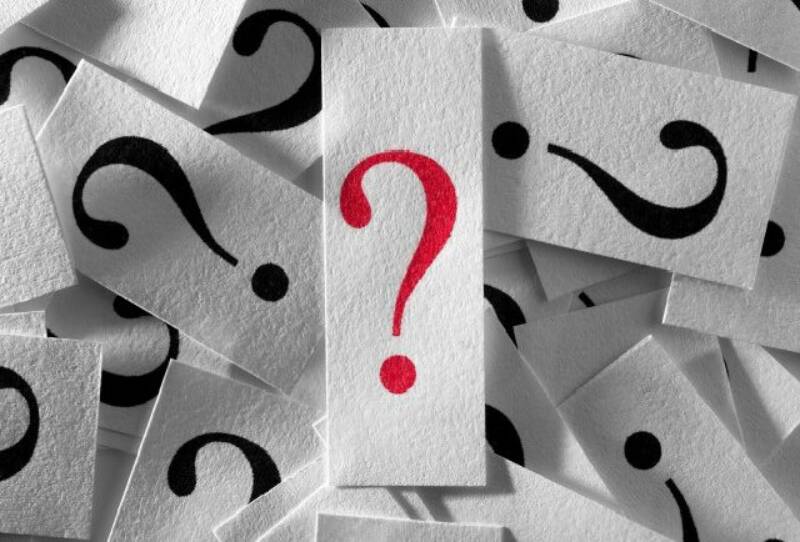 Many commentators, among them the Vilna Gaon, have drawn attention to the influence of the number four in connection with the Haggadah. There are four fours:

It may be, though, that just as an X-ray can reveal an earlier painting beneath the surface of a later one, so beneath the surface of the Haggadah there is another pattern to be discerned. That is what I want to suggest in this chapter.
The first thing to note is that there is, in fact, another ‘four’ on the seder night, namely the four biblical verses whose exposition forms an important part of the Haggadah:

There are, then, not four fours, but five.

In early editions of the Talmud tractate Pesachim (118a) there is a passage that perplexed the medieval commentators. It reads: ‘Rabbi Tarfon says: over the fifth cup we recite the great Hallel.’ The medieval commentators were puzzled by this because elsewhere the rabbinic literature speaks about four cups, not five. The Mishnah, for example, states that a poor person must be supplied with enough money to be able to buy four cups of wine. In both the Babylonian and Jerusalem Talmuds the discussion revolves around the assumption that there are four cups on seder night. How then are we to understand the statement of Rabbi Tarfon that there is a fifth cup?

Among the commentators three views emerged. The first was that of Rashi and the Tosafists. According to them, there are only four cups on the seder night, and it is forbidden to drink a fifth. The statement of Rabbi Tarfon must therefore be a misprint, and the texts of the Talmud should be amended accordingly.

The second was that of Maimonides. He holds that there is a fifth cup, but unlike the other four, it is optional rather than obligatory. The Mishnah which teaches that a poor person must be given enough money to buy four cupfuls of wine means that we must ensure that he has the opportunity to fulfil his obligation. It does not extend to the fifth cup which is permitted but not compulsory. Rabbi Tarfon’s statement is to be understood to mean that those who wish to drink a fifth cup should do so during the recitation of the great Hallel.

The third view, that of Ravad of Posquières, a contemporary of Maimonides, is that one should drink a fifth cup. There is a difference in Jewish law between an obligation, hovah, and a religiously significant good deed, mitzvah. The first four cups are obligatory. The fifth is a mitzvah, meaning, not obligatory but still praiseworthy and not merely, as Maimondes taught, optional.

Thus there was a controversy over the fifth cup. Rashi said that we should not drink it; Maimonides that we may; Ravad that we should. What does one do, faced with this kind of disagreement? Jewish law tries wherever possible to propose a solution that pays respect to all views, especially when they are held by great halachic authorities. The solution in the present case was simple. A fifth cup is poured (out of respect for Ravad and Maimonides) but not drunk (out of respect for Rashi).

When a disagreement occurs in the Talmud which is not resolved, the Sages often used the word Teyku, ‘Let it stand’. We believe that such disagreements will be resolved in the time to come when Elijah arrives to announce the coming of the Messiah. One of his roles will be to rule on unresolved halachic controversies. An allusion to this is to be found in the word Teyku itself, which was read as an abbreviation of Tishbi Yetaretz Kushyot Ve’ibbayot, ‘The Tishbite, Elijah, will answer questions and difficulties.’ This therefore is the history behind ‘the cup of Elijah’ – the cup we fill after the meal but do not drink. It represents the ‘fifth cup’ mentioned in the Talmud.

According to the Jerusalem Talmud, the reason we have four cups of wine is because of the four expressions of redemption in God’s promise to Moses. How then could Rabbi Tarfon suggest that there are not four cups but five? The fascinating fact is that if we look at the biblical passage there are not four expressions of redemption but five. The passage continues: ‘And I will bring you to the land I swore with uplifted hand to give to Abraham, to Isaac and to Jacob. I will give it to you as a possession. I am the Lord.’ (Exodus 6:8)

There is a further missing fifth. As mentioned above, during the course of reciting the Haggadah we expound four biblical verses, beginning with, ‘An Aramean tried to destroy my father.’ In biblical times, this was the declaration made by someone bringing first-fruits to Jerusalem. However, if we turn to the source we discover that there is a fifth verse to this passage: ‘He brought us to this place [the land of Israel] and gave us this land, a land flowing with milk and honey’ (Deuteronomy. 26: 9). We do not recite or expound this verse at the seder table. But this strange since the Mishnah states explicitly, ‘And one must expound the passage beginning, “An Aramean tried to destroy my father” until one has completed the whole passage.’ In fact we do not complete the whole passage, despite the Mishnah’s instruction.

So there are three ‘missing fifths’ – the fifth cup, the fifth expression of redemption, and the fifth verse. It is also clear why. All three refer to God not merely bringing the Jewish people out of Egypt but also bringing them into the land of Israel. The Haggadah as we now have it and as it evolved in rabbinic times is, in Maimonides words, ‘the Haggadah as practised in the time of exile,’ meaning, during the period of the Dispersion. The missing fifth represented the missing element in redemption. How could Jews celebrate arriving in the land of Israel when they were in exile? How could they drink the last cup of redemption when they had said at the beginning of the seder, ‘This year slaves, next year free; this year here, next year in the land of Israel’?

The fifth cup – poured but not drunk – was like the cup broken at Jewish weddings. It was a symbol of incompletion. It meant that as long as Jews were dispersed throughout the world, facing persecution and danger, they could not yet celebrate to the full. One great Sage of the twentieth century, the late Rabbi Menahem Kasher, argued that now that there is a State of Israel, many exiles have been ingathered and Jews have recovered their sovereignty and land, the fifth cup should be re-instated. That remains for the halachic authorities to decide.

What, though, of the four questions and the four sons? There was a fifth question. The Mishnah states that a child should ask: ‘On all other nights we eat meat that is cooked, boiled or roasted; but this night only roasted meat.’ This text can still be found in the early manuscripts of the Haggadah discovered in the Cairo genizah. It refers to the time when the Temple stood and the food eaten at the seder night included the paschal offering, which was roasted. After the Temple was destroyed and the practice of eating a paschal lamb was discontinued, this question was dropped and another (about reclining) substituted.

Was there a fifth child? The late Lubavitcher Rebbe suggested that there is a fifth child on Pesach. The four children of the Haggadah are all present, sitting round the table. The fifth child is the one who is not there, the child lost through outmarriage and assimilation. Rabbinic tradition tells us that in Egypt, many Jews assimilated and did not want to leave.

The Torah uses a phrase to describe the Israelites’ departure from Egypt, Vachamushim alu bnei Yisrael miMitzrayim (Exodus 13:18). This is normally translated as ‘The Israelites went up out of Egypt armed for battle.’ However Rashi, citing earlier authorities, suggests that hamush may not mean ‘armed.’ Instead it may be related to the word hamesh, ‘five’. The sentence could therefore be translated as, ‘Only a fifth of the Israelites left Egypt.’

The rest, he explains, perished in the plague of darkness. The plague itself was less an affliction of the Egyptians than a way of covering the shame of the Israelites, that so many of their number did not want to leave. The loss of Jews through assimilation has been an ongoing tragedy of Jewish history. How do we allude to it on seder night? By silence: the fifth child – the one who is not there.

So the beneath the surface of the Haggadah we find, not four fours, but five fives. In each case there is a missing fifth – a cup, an expression of deliverance, a verse, a question and a child. Each points to something incomplete in our present situation. In the half-century since the Holocaust the Jewish people has emerged from darkness to light. The State of Israel has come into being. The Hebrew language has been reborn. Jews have been brought to safety from the countries where they faced persecution. In the liberal democracies of the West Jews have gained freedom, and even prominence and affluence.

But Israel is not yet at peace. In the Diaspora assimilation continues apace. Many Jews are estranged from their people and their faith. Something is missing from our celebration – the fifth cup, the fifth deliverance, the fifth verse, the fifth question and the fifth child. That is a measure of what is still to be achieved. We have not yet reached our destination. The missing fifths remind us of work still to be done, a journey not yet complete.