How the Light Gets In
Family Edition 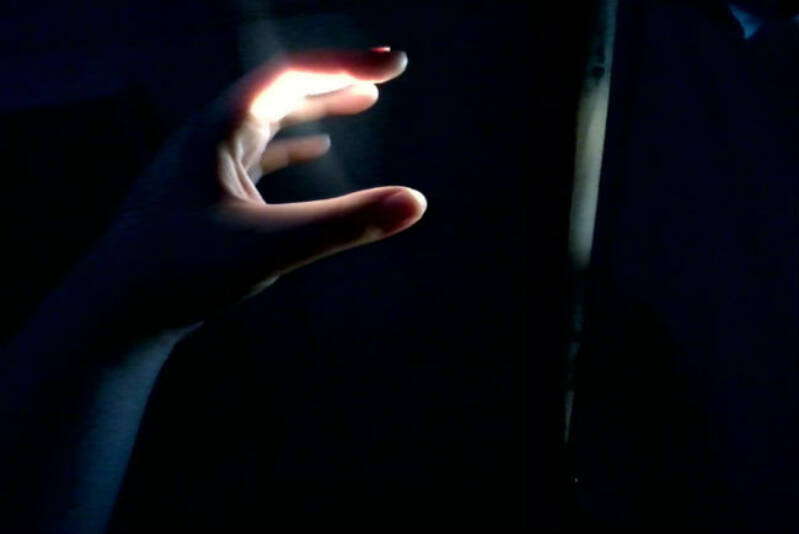 How the Light Gets In

Why Yaacov? That is the question we find ourselves asking repeatedly as we read through the stories in the book of Bereishit. Unlike Noach, Yaacov is not described as righteous, perfect in his generations, one who walked with God. Unlike Avraham, he did not leave his land, his birthplace, and his father’s house in response to a Divine call. Unlike Yitzchak, he did not offer himself up as a sacrifice. And he didn’t appear to have the burning sense of justice and willingness to intervene that we see in Moshe in his youth. Yet we are defined for all time as the descendants of Yaacov, Bnei Yisrael. Hence the force of the question: Why Yaacov?

The answer, it seems to me, is found in the beginning of this week’s parsha. Yaacov was in the middle of a journey from one danger to another. He had left home because Eisav had vowed to kill him when Yitzchak (their father) died. He was about to enter the household of his Uncle Lavan, which would itself present other dangers. Far from home, alone, he was at a point of maximum vulnerability. The sun set. Night fell. Yaacov lay down to sleep, and then saw the majestic vision of the angels climbing the ladder.

Nothing has prepared Yaacov for this encounter, a point emphasised in his own words when he says, “the Lord is in this place – and I did not know it!” The very verb used at the beginning of the passage, “He came upon a place,” in Hebrew vayifga bamakom, also means an unexpected encounter. Later, in rabbinic Hebrew, the word haMakom, “the Place,” came to mean “God.” So in a poetic way the phrase vayifga bamakom could be read as, “Yaacov had an unexpected encounter with God.”

Add to this Yaacov’s late-night wrestling match with the angel in the next week’s parsha and we have an answer to our question. Yaacov is the man who has his deepest spiritual experiences alone, at night, in the face of danger and far from home. He is the man who meets God when he least expects to, when his mind is on other things, when he is in a state of fear, and possibly on the brink of despair.

Avraham gave Jews the courage to challenge the idols of the age. Yitzchak gave them the capacity for self-sacrifice. Moshe taught them to be passionate fighters for justice. But Yaacov gave them the knowledge that precisely when you feel most alone, God is still with you, giving you the courage to hope and the strength to dream.

Sometimes our deepest spiritual experiences come when we least expect them, when we are closest to despair. We are at our point of maximum vulnerability – and it is when we are most fully open to God that God is most fully open to us. The most profound of all spiritual experiences, the core of all others, is the knowledge that we are not alone. God is holding us by the hand, sheltering us, lifting us when we fall, forgiving us when we fail, healing the wounds in our soul through the power of His love.

The message of this week’s essay reminds me of Rabbi Sacks himself, who, just like Yaacov, could find Hashem in all places. Rabbi Sacks ends this week’s essay with a quote from one of his favourite musicians, Leonard Cohen, to illustrate his point. He spoke often of his love of music, and had very diverse tastes, enjoying many genres, including classical, rock and rap music! He would also often use literature and movies to teach Torah ideas.

But I always got a particular thrill when Rabbi Sacks used sport, and especially football, as a source of inspiration. There is a story he told often where he and the Archbishop of Canterbury were invited by their beloved team, Arsenal FC, to attend a match against Manchester United. I remember as a teenage fan standing on the terraces excitedly turning to my friends to exclaim, “It looks like we are definitely going to win tonight!” when they announced the special guests. We fell to our heaviest defeat of the season. But Rabbi Sacks still managed to learn from the experience.

He did the same the last time England were in the World Cup, and suffered a painful defeat in the Semi-Final. The England team, he said, embodied values we could be proud of. They played as a team, not as individuals; they united all of England behind the team; and their manager, Gareth Southgate, modelled the values of kindness, hard work, and decency. Rabbi Sacks found moral and spiritual lessons to learn from everyone and everything, and so can we.

Rabbi Dr. Daniel Rose is the Director of Education at both The Rabbi Sacks Legacy and at Koren Publishers, Jerusalem.

Delving deeper into the thoughts shared by Rabbi Sacks on Vayetse, Rabbi Dr. Daniel Rose now shares his own reflections on the main piece.

What influence did Rabbi Sacks have on your Jewish identity?

Throughout my personal Jewish journey, the ideas and writings of Rabbi Sacks have become increasingly central to my Jewish identity, and to be honest, now I think my entire engagement with Judaism and the Torah is through the prism of his thought. That is not to say I agree with everything he said, but even then, he pushed me to articulate what I believed when it was different from his own approach. But when he passed away and so many stories about him were shared, I realised how I had taken for granted how much there is to learn from him as a role model, as a leader, a Jew, and a human being.

What is your favourite quote from Rabbi Sacks’ essay this week, and why?

“Sometimes our deepest spiritual experiences come when we least expect them, when we are closest to despair.”

This quote contains a very powerful message, and perhaps expresses its most important takeaway. Even during our darkest times, God is always there for us. But we have to actively look for Him. Rabbi Sacks would often quote the famous story about the Kotzker Rebbe who asked his students where God could be found. The answer he gave them was: God is wherever you let Him in.

We cannot take our relationship with God for granted and wait for Him to find us. Even in the most difficult of times, we must work hard to find God, and have faith that God is always there waiting for us.

Q: This week’s sedra contains the only 2 words in the Torah written in Aramaic. Can you find them?

A: The only two Aramaic words in the Torah are Yegar Sahaduta. This is the name given to the pillar erected at the site of the covenant between Yaacov and Lavan. (See Bereishit 31:47)