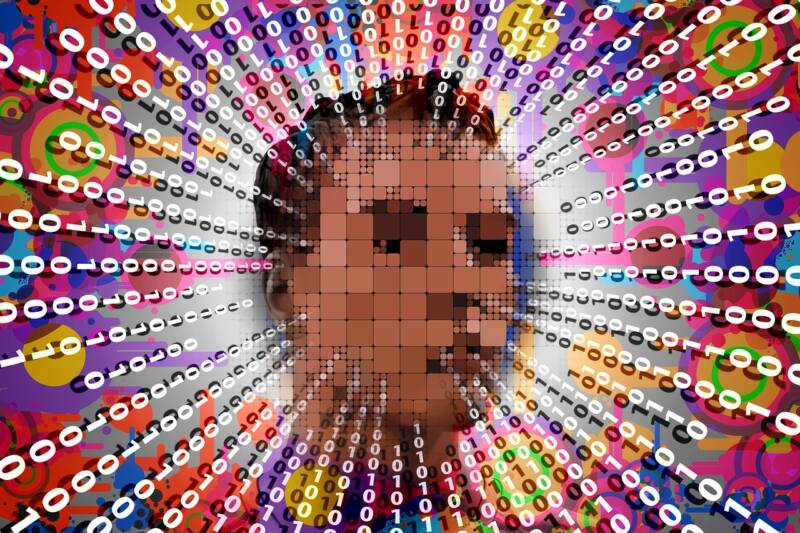 The word Naso that gives its name to this week’s parsha is a verb of an extraordinary range of meanings, among them: to lift, to carry, and to forgive. Here though, and elsewhere in the wilderness years, it is used, in conjunction with the phrase et rosh (“the head”) to mean “to count.” This is an odd way of speaking, because biblical Hebrew is not short of other verbs meaning to count, among them limnot, lispor, lifkod, and lachshov. Why then not use one of these verbs? Why not simply say “count” instead of “lift the head”?

The answer takes us into one of the most revolutionary of all Jewish beliefs. If we are each in the image of God, then every one of us has infinite value. We are each unique. Even genetically identical twins share only approximately 50 percent of their attributes. None of us is substitutable for any other. This may well be the single most important consequence of monotheism. Discovering God, singular and alone, our ancestors discovered the human individual, singular and alone.

This was simply not a value in the ancient world, nor is it one in tyrannical or totalitarian societies today. The ruler might be deemed to have infinite value; so might some of the members of his or her court; but certainly not the masses – as the word “mass” itself implies. Most people were simply regarded as part of a mass: an army, a work force or a gang of slaves. What mattered was their total number, not their individual lives, their hopes and fears, their loves and dreams.

That is the image we have of Egypt of the Pharaohs. It is how the Sages understood the builders of Babel. They said that if a brick fell from the tower they wept. If a worker fell and died, they paid no attention.[1] Almost a hundred million people died in the twentieth century in Stalin’s Russia, Mao’s Communist China and Cambodia under the Khmer Rouge. We say of such regimes that people became “just numbers.”[2] That is what the Torah is rejecting as a matter of supreme religious principle. At the very moment when one might be maximally tempted to see people as “just numbers” – namely, when taking a census, as here – the Israelites were commanded to “lift people’s heads,” to raise their spirits, to make them feel they counted as individuals, not numbers in a mass, ciphers in a crowd.

In the course of my life I have had several deep conversations with Christians, and there is one aspect of Judaism that they find very difficult to understand. The conversation usually turns to the central figure of Christianity, and I am often asked, do I believe that he was the son of God. “I do indeed,” I reply, “because we believe that every Jew is a son or daughter of God.” What Christianity applies to one figure in its faith, we apply to all. Where Christianity transcendentalises, Judaism democratises. My conversation partners often think I am being evasive, finding a polite way to avoid answering the question. In fact, though, the opposite is true.

The first words God commands Moses to say to Pharaoh were, “My child, My firstborn, Israel” (Ex. 4:22). In Deuteronomy, Moses reminds the Israelites, “You are children of the Lord your God” (Deut. 14:1). “Beloved are Israel,” said Rabbi Akiva, “for they are called God’s children.”[3] One of the key phrases of prayer, Avinu malkenu, “Our Father, our King,” encapsulates this in two simple words. We are all royalty. We are each children of the King.

To be sure, this is not the only metaphor for our relationship with God. He is also our Sovereign and we are His servants. He is our shepherd and we are His sheep. These evoke more humility than the image of parent-and-child. What is more, when God saw the first human without a partner He said, “It is not good for man to be alone.” The Torah is thus signalling one of the defining tensions of all human life: we are independent but we are also interdependent. Our thoughts and feelings belong to the “I,” but much of our existence depends on being part of a “We.” Despite its unprecedented estimate of the individual, Judaism is at the same time an irreducibly communal faith. There is no “I” without the “we.”

The Hassidic master Rabbi Simcha Bunim of Przysucha nicely summed up the Jewish approach to the value of a life. He said that we should each have two pockets. In one we should place a piece of paper with the words: “For my sake was the world created.”[4] In the other should be the words: “I am but dust and ashes.”[5] We are unique. We each have non-negotiable dignity and inalienable rights. But in and of ourselves we are nothing. Our greatness comes not from us but from God. That is the dialectic of life in the conscious presence of our mortality and God’s eternity.

The point being made by the Torah, though, is that what matters is not how we see ourselves but how we see, and treat, and behave toward others. The world is not short of self-important people. What it is short of is those who make other people feel important – who “lift their heads.”

I will never forget the occasion when Prince Charles, at a banquet given by the Jewish community, spent as much time talking to the young schoolchildren who came to sing in a choir as he did to the great and good among the guests, or when he came to a Jewish primary school and lit Chanukah candles with the children, giving each the chance to tell him who they were and what the festival meant to them. That, at least in Britain, is what royalty is and does. Members of the royal family make other people feel important. That is their work, their service, their role. It is the true meaning of royalty. Watching them, you understand Rabbi Yochanan’s fine insight that “greatness is humility.”[6] You understand also Ben Zoma’s axiom: “Who is honoured? One who honours others.”[7]

The challenge that emerges from the way the Torah describes taking a census is that we must “lift people’s heads.” Never let them feel merely a number. Make those you meet feel important, especially the people whom others tend to take for granted: the waiters at a communal meal; the woman who takes your coat in a cloakroom; the shammas in the synagogue; the people doing security duty; the caretaker; the most junior member of the office team, and so on. Make eye contact. Smile. Let them know you do not take them for granted. You appreciate them. They matter as individuals.

For this is the life-changing idea: We are as important as we make other people feel.

You are as important as you make other people feel.