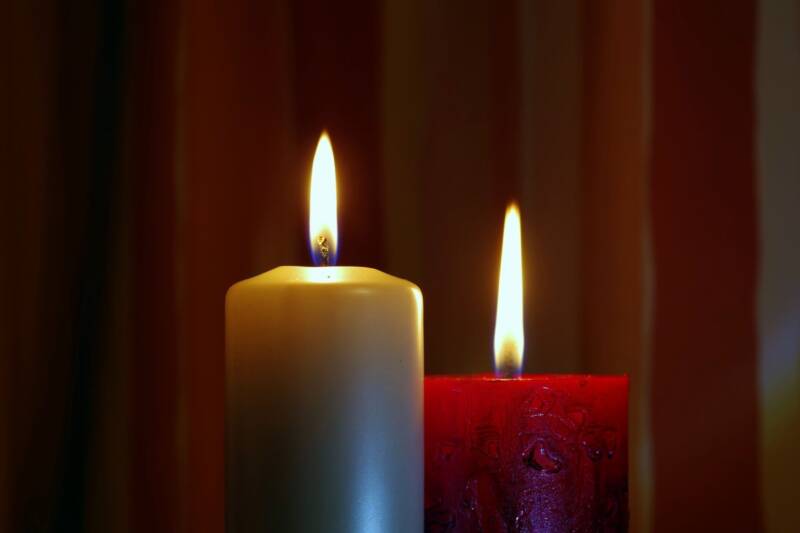 It is a farsighted, selfless gesture. As Rashi comments: “This is to tell the praise of the righteous – that when they are about to leave this world, they put aside their personal needs and become preoccupied with the needs of the community.” Great leaders think about the long-term future. They are concerned with succession and continuity. So it was with Moses.

God tells Moses to appoint Joshua, ‘a man in whom is the spirit’. He gives him precise instructions about how to arrange the succession:

“Take Joshua son of Nun, a man in whom is the spirit, and lay your hand on him. Have him stand before Elazar the priest and the entire assembly and commission him in their presence. Give him some of your authority so the whole Israelite community will obey him… At his command he and the entire community of the Israelites will go out, and at his command they will come in.”

There are three actions involved here: [1] Moses was to lay his hand on Joshua, [2] have him stand before Elazar the priest and the entire assembly, and [3] give him “some of your authority [me-hodecha]”. What is the significance of this threefold process? What does it tell us about the nature of leadership in Judaism?

There is also a fascinating Midrash about the first and third of these gestures:

“And lay your hand on him – this is like lighting one candle with another. Give him some of your authority – this is like emptying one vessel into another.”

Beneath these enigmatic words is a fundamental truth about leadership.

In L’esprit Des Lois (1748), Montesquieu, one of the great political philosophers of the Enlightenment, set out his theory of the “separation of powers” into three branches: the legislature, the executive and the judiciary. Behind it lay a concern for the future of freedom if power were concentrated in a single source:

Liberty does not flourish because men have natural rights, or because they revolt if their leaders push them too far. It flourishes because power is so distributed and so organised that whoever is tempted to abuse it finds legal restraints in his way.

Montesquieu’s source was not the Bible – but there is, in a verse in Isaiah, a strikingly similar idea:

This tripartite division can also be found in Devarim/Deuteronomy 17-18 in the passage dealing with the various leadership roles in ancient Israel: the king, the priest and the prophet. The Sages later spoke about “three crowns” – the crowns of Torah, priesthood and kingship. Stuart Cohen, who has written an elegant book on the subject, The Three Crowns, notes that “what emerges from the [biblical] texts is not democracy throughout the political system, but a distinct notion of power-sharing at its highest levels. Neither Scripture nor early rabbinic writings express any sympathy whatsoever for a system of government in which a single body or group possesses a monopoly of political authority.”

The three-fold process through which Joshua was to be inducted into office had to do with the three types of leadership. Specifically the second stage – “Have him stand before Elazar the priest and the entire assembly and commission him in their presence” – had to do with the fact that Moses was not a priest. His successor had to be formally recognised by the representative of the priesthood, Elazar the High Priest.

Power and influence are often thought of as being the same kind of thing: those who have power have influence and vice versa. In fact, though, they are quite different. If I have total power and then decide to share it with nine others, I now have only one-tenth of the power I had before. If I have a certain measure of influence and then share it with nine others, I do not have less. I have more. Instead of one person radiating this influence, there are now ten. Power works by division, influence by multiplication.

Moses occupied two roles. He was the functional equivalent of a king. He made the key decisions relating to the people: how they should be organised, the route they were to take on their journey, when and with whom they should engage in war. But he was also the greatest of the prophets. He spoke the word of God.

A king had power. He ruled. He made military, economic and political decisions. Those who disobeyed him faced the possible penalty of death. A prophet had no power whatsoever. He commanded no battalions. He had no way of enforcing his views. But he had massive influence. Today we barely remember the names of most of Israel’s and Judah’s kings. But the words of the prophets continue to inspire by the sheer force of their vision and ideals. As Kierkegaard once said: When a king dies, his power ends; when a prophet dies, his influence begins.

Moses was to confer both roles on Joshua as his successor. “Lay your hand on him” means, give him your role as a prophet, the intermediary through whom God’s word is conveyed to the people. To this day we use the same word, semicha (laying on of hands), to describe the process whereby a rabbi ordains his disciples. “Give him some of your authority [me-hodecha]” refers to the second role. It means, invest him with the power you hold as a king.

We now understand the Midrash. Influence is like lighting one candle with another. Sharing your influence with someone else does not mean you have less; you have more. When we use the flame of a candle to light another candle, the first is not diminished. There is now, simply, more light.

Transferring power, though, is like emptying one vessel into another. The more power you give away, the less you have. Moses’ power ended with his death. His influence, though, remains to this day.

Judaism has an ambivalent attitude towards power. It is necessary. Without it, in the words of Rabbi Hanina, deputy High Priest, “people would eat one another alive” (Avot 3:2). But Judaism long ago recognised that (to quote Lord Acton), power tends to corrupt and absolute power corrupts absolutely. Influence – the relation of prophet to people, teacher to disciple – is altogether different. It is a non-zero-sum game. Through it, both teacher and disciple grow. Both are enhanced.

Moses gave Joshua his power and his influence. The first was essential to the political and military tasks ahead. But it was the second that made Joshua one of the great figures of our tradition. Influence is simply more enduring than power.