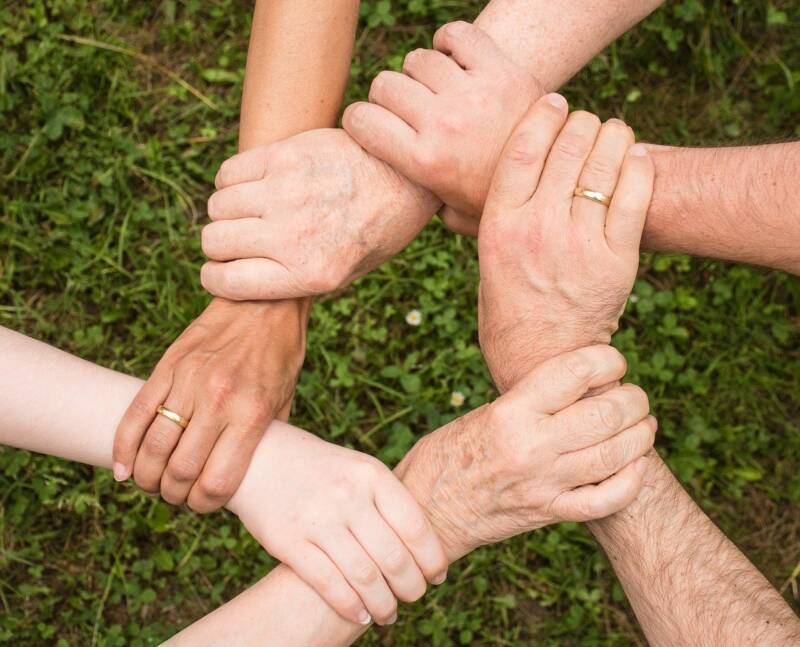 Moses, having set out the prologue and preamble to the covenant and its broad guiding principles, now turns to the details, which occupy the greater part of the book of Devarim, from chapter 12 to chapter 26. But before he begins with the details, he states a proposition that is the most fundamental one in the book, and one that would be echoed endlessly by Israel’s Prophets:

If you behave well, things will go well. If you act badly, things will turn out badly. Behaving well means honouring our covenant with God, being faithful to Him, heeding His words and acting in accordance with His commands. That was the foundation of the nation. Uniquely it had God as its liberator and lawgiver, its sovereign, judge and defender. Other nations had their gods, but none had a covenant with any of them, let alone with the Creator of heaven and earth.

And yes, as we saw last week, there are times when God acts out of chessed, performing kindness to us even though we do not deserve it. But do not depend on that. There are things Israel must do in order to survive. Therefore, warned Moses, beware of any temptation to act like the nations around you, adopting their gods, worship or practices. Their way is not yours. If you behave like them, you will perish like them. To survive, let alone thrive, stay true to your faith, history and destiny, your mission, calling and task as “a Kingdom of Priests and a holy nation.”

As you act, so shall you fare. As I put it in my book Morality, a free society is a moral achievement. The paradoxical truth is that a society is strong when it cares for the weak, rich when it cares for the poor, and invulnerable when it takes care of the vulnerable. Historically, the only ultimate guarantor of this is a belief in Someone greater than this time and place, greater than all time and place, who guides us in the path of righteousness, seeing all we do, urging us to see the world as His work, and humans as His image, and therefore to care for both. Bein adam le-Makom and bein adam le-chavero – the duties we have to God and those we owe our fellow humans –  are inseparable. Without a belief in God we would pursue our own interests, and eventually those at the social margins, with little power and less wealth, would lose. That is not the kind of society Jews are supposed to build.

The good society does not just happen. Nor is it created by the market or the state. It is made from the moral choices of each of us. That is the basic message of Deuteronomy: will we choose the blessing or the curse? As Moses says at the end of the book:

This day I call the heavens and the earth as witnesses against you that I have set before you life and death, blessings and curses. Now choose life, so that you and your children may live.

The test of a society is not military, political, economic or demographic. It is moral and spiritual. That is what is revolutionary about the biblical message. But is it really so? Did not ancient Egypt have the concept of ma’at, order, balance, harmony with the universe, social stability, justice and truth? Did not the Greeks and Romans, Aristotle especially, give a central place to virtue? Did not the Stoics create an influential moral system, set out in the writings of Seneca and Marcus Aurelius? What is different about the way of Torah?

Those ancient systems were essentially ways of worshipping the state, which was given cosmic significance in Pharaonic Egypt and heroic significance in Greece and Rome. In Judaism we do not serve the state; we serve God alone. The unique ethic of the covenant, whose key text is the book of Devarim, places on each of us an immense dual responsibility, both individual and collective.

I am responsible for what I do. But I am also responsible for what you do. That is one meaning of the command in Kedoshim: “You shall surely remonstrate with your neighbour and not bear sin because of him.” As Maimonides wrote in his Sefer ha-Mitzvot, “It is not right for any of us to say, ‘I will not sin, and if someone else sins, that is a matter between him and his God’. This is the opposite of the Torah.”[1] In other words, it is not the state, the government, the army or the police that is the primary guardian of the law, though these may be necessary (as indicated at the beginning of next week’s parsha: “You shall appoint magistrates and officials for your tribes”). It is each of us and all of us together. That is what makes the ethic of the covenant unique.

We see this in a phrase that is central to American politics and does not exist at all in British politics: “We, the people.” These are the opening words of the preamble to the American constitution. Britain is not ruled by “We, the people.” It is ruled by Her Majesty the Queen whose loyal subjects we are. The difference is that Britain is not a covenant society whereas America is: its earliest key texts, the Mayflower Compact of 1620 and John Winthrop’s address on board the Arbella in 1630, were both covenants, built on the Deuteronomy model.[2] Covenant means we cannot delegate moral responsibility away to either the market or the state. We – each of us, separately and together – make or break society.

Stoicism is an ethic of endurance, and it has some kinship with Judaism’s wisdom literature. Aristotle’s ethic is about virtue, and much of what he has to say is of permanent value. Rambam had enormous respect for it. But embedded in his outlook was a hierarchical mindset. His portrait of the “great-souled man” is of a person of aristocratic bearing, independent wealth and high social status. Aristotle would not have understood Abraham Lincoln’s statement about a new nation, “dedicated to the proposition that all men are created equal.”

The Greeks were fascinated by structures.  Virtually all the terms we use today – democracy, aristocracy, oligarchy, tyranny – are Greek in origin. The message of Sefer Devarim is, yes, create structures – courts, judges, officers, priests, kings – but what really matters is how each of you behaves. Are you faithful to our collective mission in such a way that “All the peoples on earth will see that you are called by the name of the Lord, and they will be in awe of you” (Deut. 28:10)? A free society is made less by structures than by personal responsibility for the moral-spiritual order.

This was once fully understood by the key figures associated with the emergence (in their different ways) of the free societies of England and America. In England Locke distinguished between liberty, the freedom to do what you may, and licence, the freedom to do what you want.[3] Alexis de Tocqueville, in Democracy in America, wrote that “Liberty cannot be established without morality, nor morality without faith.”[4] In his Farewell Address, George Washington wrote, “Of all the dispositions and habits which lead to political prosperity, religion, and morality are indispensable supports.”

Why so? What is the connection between morality and freedom? The answer was given by Edmund Burke:

“Men are qualified for civil liberty in exact proportion to their disposition to put moral chains upon their own appetites… Society cannot exist, unless a controlling power upon will and appetite be placed somewhere; and the less of it there is within, the more there must be without. It is ordained in the eternal constitution of things, that men of intemperate minds cannot be free. Their passions forge their fetters.”[5]

In other words, the less law enforcement depends on surveillance or the police, and the more on internalised habits of law-abidingness, the freer the society. That is why Moses, and later Ezra, and later still the rabbis, put so much emphasis on learning the law so that it became natural to keep the law.

What is sad is that this entire constellation of beliefs – the biblical foundations of a free society – has been almost completely lost to the liberal democracies of the West. Today it is assumed that morality is a private affair. It has nothing to do with the fate of the nation. Even the concept of a nation has become questionable in a global age. National cultures are now multi-cultures. Elites no longer belong “somewhere”; they are at home “anywhere.”[6] A nation’s strength is now measured by the size and growth of its economy. The West has reverted to the Hellenistic idea that freedom has to do with structures – nowadays, democratically elected governments – rather than the internalised morality of “We, the people.”

I believe Moses was right when he taught us otherwise: that the great choice is between the blessing and the curse, between following the voice of God or the seductive call of instinct and desire. Freedom is sustained only when a nation becomes a moral community. And any moral community achieves a greatness far beyond its numbers, as we lift others and they lift us.