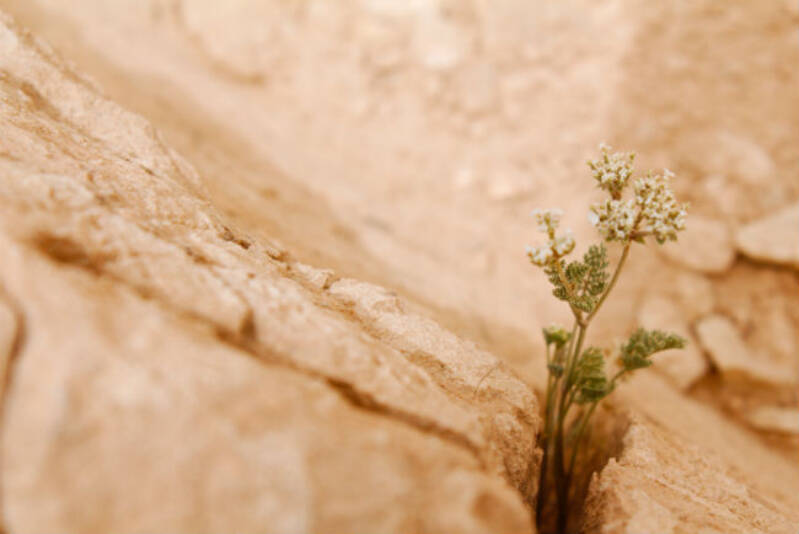 Genesis ends on an almost serene note. Jacob has found his long lost son. The family has been reunited. Joseph has forgiven his brothers. Under his protection and influence the family has settled in Goshen, one of the most prosperous regions of Egypt. They now have homes, property, food, the protection of Joseph and the favour of Pharaoh. It must have seemed one of the golden moments of Abraham’s family’s history.

Then, as has happened so often since, “There arose a new Pharaoh who did not know Joseph.” There was a political climate change. The family fell out of favour. Pharaoh told his advisers: “Look, the Israelite people are becoming too numerous and strong for us”[1] – the first time the word “people” is used in the Torah with reference to the children of Israel. “Let us deal shrewdly with them, so that they may not increase.” And so the whole mechanism of oppression moves into operation: forced labour that turns into slavery that becomes attempted genocide.

The worse things get, the stronger we become. Jews are the people who not only survive but thrive in adversity.

Jewish history is not merely a story of Jews enduring catastrophes that might have spelled the end to less tenacious groups. It is that after every disaster, Jews renewed themselves. They discovered some hitherto hidden reservoir of spirit that fuelled new forms of collective self-expression as the carriers of God’s message to the world.

Every tragedy begat new creativity. After the division of the kingdom following the death of Solomon came the great literary prophets, Amos and Hosea, Isaiah and Jeremiah. Out of the destruction of the First Temple and the Babylonian exile came the renewal of Torah in the life of the nation, beginning with Ezekiel and culminating in the vast educational programme brought back to Israel by Ezra and Nehemiah. From the destruction of the Second Temple came the immense literature of rabbinic Judaism, until then preserved mostly in the form of an oral tradition: Mishnah, Midrash and Gemara.

From the Crusades came the Hassidei Ashkenaz, the North European school of piety and spirituality. Following the Spanish expulsion came the mystic circle of Tzefat: Lurianic Kabbalah and all it inspired by way of poetry and prayer. From East European persecution and poverty came the Hassidic movement and its revival of grass-roots Judaism through a seemingly endless flow of story and song. And from the worst tragedy of all in human terms, the Holocaust, came the rebirth of the state of Israel, the greatest collective Jewish affirmation of life in more than two thousand years.

It is well known that the Chinese ideogram for “crisis” also means “opportunity”. Any civilisation that can see the blessing within the curse, the fragment of light within the heart of darkness, has within it the capacity to endure. Hebrew goes one better. The word for crisis, mashber, also means “a child-birth chair.” Written into the semantics of Jewish consciousness is the idea that the pain of hard times is a collective form of the contractions of a woman giving birth. Something new is being born. That is the mindset of a people of whom it can be said that “the more they were oppressed, the more they increased and the more they spread.”

Where did it come from, this Jewish ability to turn weakness into strength, adversity into advantage, darkness into light? It goes back to the moment in which our people received its name, Israel. It was then, as Jacob wrestled alone at night with an angel, that as dawn broke his adversary begged him to let him go. “I will not let you go until you bless me”, said Jacob. That is the source of our peculiar, distinctive obstinacy. We may have fought all night. We may be tired and on the brink of exhaustion. We may find ourselves limping, as did Jacob. Yet we will not let our adversary go until we have extracted a blessing from the encounter. This turned out to be not a minor and temporary concession. It became the basis of his new name and our identity. Israel, the people who “wrestled with God and man and prevailed”, is the nation that grows stronger with each conflict and catastrophe.

I was reminded of this unusual national characteristic by an article that appeared in the British press in October 2015. Israel at the time was suffering from a wave of terrorist attacks that saw Palestinians murdering innocent civilians in streets and bus stations throughout the country. It began with these words: “Israel is an astonishing country, buzzing with energy and confidence, a magnet for talent and investment – a cauldron of innovation.” It spoke of its world-class excellence in aerospace, clean-tech, irrigation systems, software, cyber-security, pharmaceuticals and defence systems. [2]

“All this”, the writer went on to say, “derives from brainpower, for Israel has no natural resources and is surrounded by hostile neighbours.” The country is living proof of “the power of technical education, immigration and the benefits of the right sort of military service.” Yet this cannot be all, since Jews have consistently overachieved, wherever they were and whenever they were given the chance. He goes through the various suggested explanations: the strength of Jewish families, their passion for education, a desire for self-employment, risk-taking as a way of life, and even ancient history. The Levant was home to the world’s first agricultural societies and earliest traders. Perhaps, then, the disposition to enterprise was written, thousands of years ago, into Jewish DNA. Ultimately, though, he concludes that it has to do with “culture and communities”.

A key element of that culture has to do with the Jewish response to crisis. To every adverse circumstance, those who have inherited Jacob’s sensibilities insist: “I will not let you go until you bless me.” That is how Jews, encountering the Negev, found ways of making the desert bloom. Seeing a barren, neglected landscape elsewhere, they planted trees and forests. Faced with hostile armies on all their borders, they developed military technologies they then turned to peaceful use. War and terror forced them to develop medical expertise and world-leading skills in dealing with the aftermath of trauma. They found ways of turning every curse into a blessing. The historian Paul Johnson, as always, put it eloquently:

Over 4,000 years the Jews proved themselves not only great survivors but extraordinarily skilful in adapting to the societies among which fate had thrust them, and in gathering whatever human comforts they had to offer. No people has been more fertile in enriching poverty or humanising wealth, or in turning misfortune to creative account.[3]

There is something profoundly spiritual as well as robustly practical about this ability to transform the bad moments of life into a spur to creativity. It is as if, deep within us were a voice saying, “You are in this situation, bad though it is, because there is a task to perform, a skill to acquire, a strength to develop, a lesson to learn, an evil to redeem, a shard of light to be rescued, a blessing to be uncovered, for I have chosen you to give testimony to humankind that out of suffering can come great blessings if you wrestle with it for long enough and with unshakeable faith.”

In an age in which people of violence are committing acts of brutality in the name of the God of compassion, the people of Israel are proving daily that this is not the way of the God of Abraham, the God of life and the sanctity of life. And whenever we who are a part of that people lose heart, and wonder when it will ever end, we should recall the words: “The more they were oppressed, the more they increased and the more they spread.” A people of whom that can be said can be injured, but can never be defeated. God’s way is the way of life.

[1] Ex. 1:9. This is the first intimation in history of what in modern times took the form of the Russian forgery, The Protocols of the Elders of Zion. In the Diaspora, Jews – powerless – were often seen as all-powerful. What this usually means, when translated, is: How is it that Jews manage to evade the pariah status we have assigned to them?
[2] Luke Johnson, ‘Animal Spirits: Israel and its tribe of risk-taking entrepreneurs,’ Sunday Times, 4 October 2015.
[3] Paul Johnson, The History of the Jews, London, Weidenfeld and Nicolson, 1987, 58