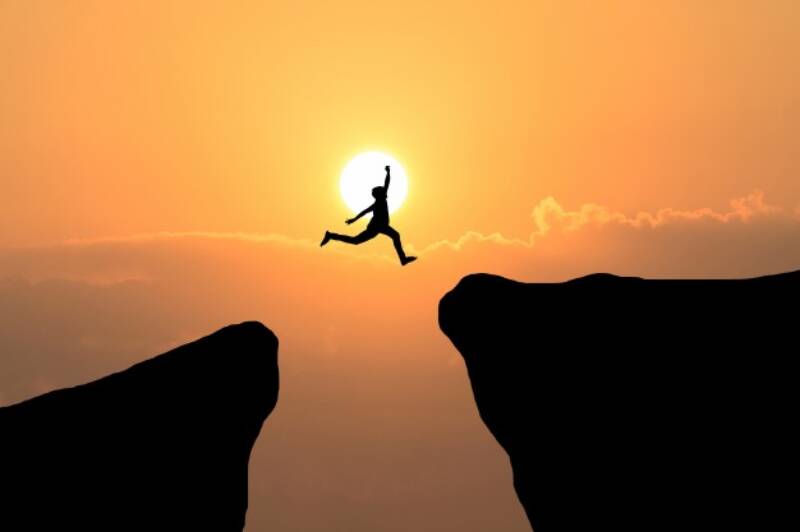 I have written about the binding of Isaac many times in these studies, each time proposing an interpretation somewhat different from the ones given by the classic commentators. I do so for a simple reason.

The Torah, and Tanach generally, regard child sacrifice as one of the worst of evils. Child sacrifice was widely practised in the ancient world. In 2 Kings 3:26-27, we read of how the Moabite King Mesha, in the course of war against Israel, Judah and Edom, sacrificed his eldest son to the god Chemosh. Had the point of the trial been Abraham’s willingness to sacrifice his son, then in terms of the value system of Tanach itself he would have proven himself no better than a pagan king.

Besides this, the name Abram means “mighty father.” The change of name to Abraham was meant to signify “father of many nations.” God said that He chose Abram “so that he will instruct his children and his household after him to go in the way of the Lord,” meaning that Abraham was chosen to be a role model of fatherhood. A model father does not sacrifice his child.

The classic interpretation given by most of the commentators is beautiful and moving. Abraham showed that he loved God more than he loved his own son. But for the reasons above, I prefer to continue to search for different interpretations. Unquestionably, there was a trial. It involved Isaac. It tested Abraham’s faith to the limit. But it was about something else.

One of the most perplexing features of the Abraham story is the disconnect between God’s promises and the reality. Seven times, God promised Abraham the land. Yet when Sarah died, he owned not even a burial plot and had to buy one at an exorbitant price.

At the very opening of the story (see parshat Lech Lecha), God called on him to leave his land, his birthplace and his father’s house, and promised him, “I will make you into a great nation, and I will bless you.” Without demur or hesitation, Abraham left, began the journey, and arrived in the land of Canaan. He came to Shechem and built an altar there. He moved on to Bet-El and built an altar there as well. Then almost immediately we read that “There was a famine in the land.”

Abraham and his household were forced to go to Egypt. There, he found that his life was at risk. He asked Sarah to pretend to be his sister rather than his wife, thus putting her in a false position, (conduct which Ramban intensely criticised). Where, at that moment, was the Divine blessing? How was it that, leaving his land and following God’s call, Abraham found himself in a morally dangerous situation where he was forced to choose between asking his wife to live a lie, and exposing himself to the probability, perhaps certainty, of his own death?

A pattern is beginning to emerge. Abraham was learning that there is a long and winding road between promise and fulfilment. Not because God does not keep His word, but because Abraham and his descendants were charged with bringing something new into the world. A sacred society. A nation formed by covenant. An abandonment of idolatry. An austere code of conduct. A more intimate relationship with God than any people has ever known. It would become a nation of pioneers. And God was teaching Abraham from the very beginning that this demands extraordinary strengths of character, because nothing great and transformative happens overnight in the human world. You have to keep going, even if you are tired and lost, exhausted and despondent.

God will bring about everything He promised. But not immediately. And not directly. God seeks change in the real world of everyday lives. And He seeks those who have the tenacity of faith to keep going despite all the setbacks. That is what the life of Abraham was about.

Nowhere was this clearer than in relation to God’s promise of children. Four times, God spoke about this to Abraham:

[3] “Look up at the sky and count the stars—if indeed you can count them.” Then He said to him, “So shall your offspring be.”

[4] “No longer will you be called Abram; your name will be Abraham, for I have made you a father of many nations. I will make you very fruitful; I will make nations of you, and kings will come from you.”

Four ascending promises: a great nation, as many as the dust of the earth, as the stars of the sky; not one nation but many nations. Abraham heard these promises and had faith in them:

“Abram believed the Lord, and He reckoned it to him as righteousness.”

Then God gave Abraham some painful news. His son by Hagar, Ishmael, would not be his spiritual heir. God would bless him and make him a great nation:

“But my covenant I will establish with Isaac, whom Sarah will bear to you by this time next year.”

It is against this background of four promises of countless children, and a further promise that Abraham’s covenant would be continued by Isaac, that we must set the chilling words that open the trial: “Take your son, your only son, the son that you love – Isaac – and offer him up.”

The trial was not to see whether Abraham had the courage to sacrifice his son. As we saw above, even pagans like Mesha king of Moab had that courage. It was widespread in the ancient world, and completely abhorrent to Judaism.

The trial was not to see whether Abraham had the strength to give up something he loved. He had shown this time and time again. At the very beginning of his story he gave up his land, his birthplace and his father’s house, everything that was familiar to him, everything that spoke of home. In the previous chapter, he gave up his firstborn son Ishmael whom, it is clear, he also loved. Was there even the slightest doubt that he would give up Isaac, who was so clearly God’s miraculous gift, arriving when Sarah was already postmenopausal?

The trial was to see whether Abraham could live with what seemed to be a clear contradiction between God’s word now, and God’s word on five previous occasions, promising him children and a covenant that would be continued by Isaac.

The Rabbis knew that there were instances where two verses contradicted one another until a third verse came to resolve the contradiction. That was Abraham’s situation. He was faced with a contradiction, and there was as yet no further verse to resolve it. That was the test. Could Abraham live with uncertainty?

He did just that. He prepared himself for the sacrifice. But he told no one else. When he and Isaac set off on the third day on their own, he told the two servants who had accompanied them, “Stay here with the donkey while I and the boy go over there. We will worship and then we will come back to you.” When Isaac asked, “Where is the lamb for the burnt offering?” Abraham replied, “God Himself will provide the lamb.”

These statements are usually taken as diplomatic evasions. I believe, however, that Abraham meant exactly what he said. He was living the contradiction. He knew God had told him to sacrifice his son, but he also knew that God had told him that He would establish an everlasting covenant with his son.

The trial of the binding of Isaac was not about sacrifice but about uncertainty. Until it was over, Abraham did not know what to believe, or how it would end. He believed that the God who promised him a son would not allow him to sacrifice that son. But he did not know how the contradiction between God’s promise and His command would resolve itself.

The poet John Keats, in a letter to his brothers George and Thomas in 1817, sought to define what made Shakespeare so great compared to other writers. He possessed, he said, “Negative Capability – that is, when a man is capable of being in uncertainties, mysteries, doubts, without any irritable reaching after fact and reason.” Shakespeare, in other words, was open to life in all its multiplicity and complexity, its conflicts and contradictions, while other, lesser writers sought to reduce it to a single philosophical frame. What Shakespeare was to literature, Abraham was to faith.

I believe that Abraham taught us that faith is not certainty; it is the courage to live with uncertainty. He had negative capability. He knew the promises would come true; he could live with the uncertainty of not knowing how or when.