A Tale of Two Women 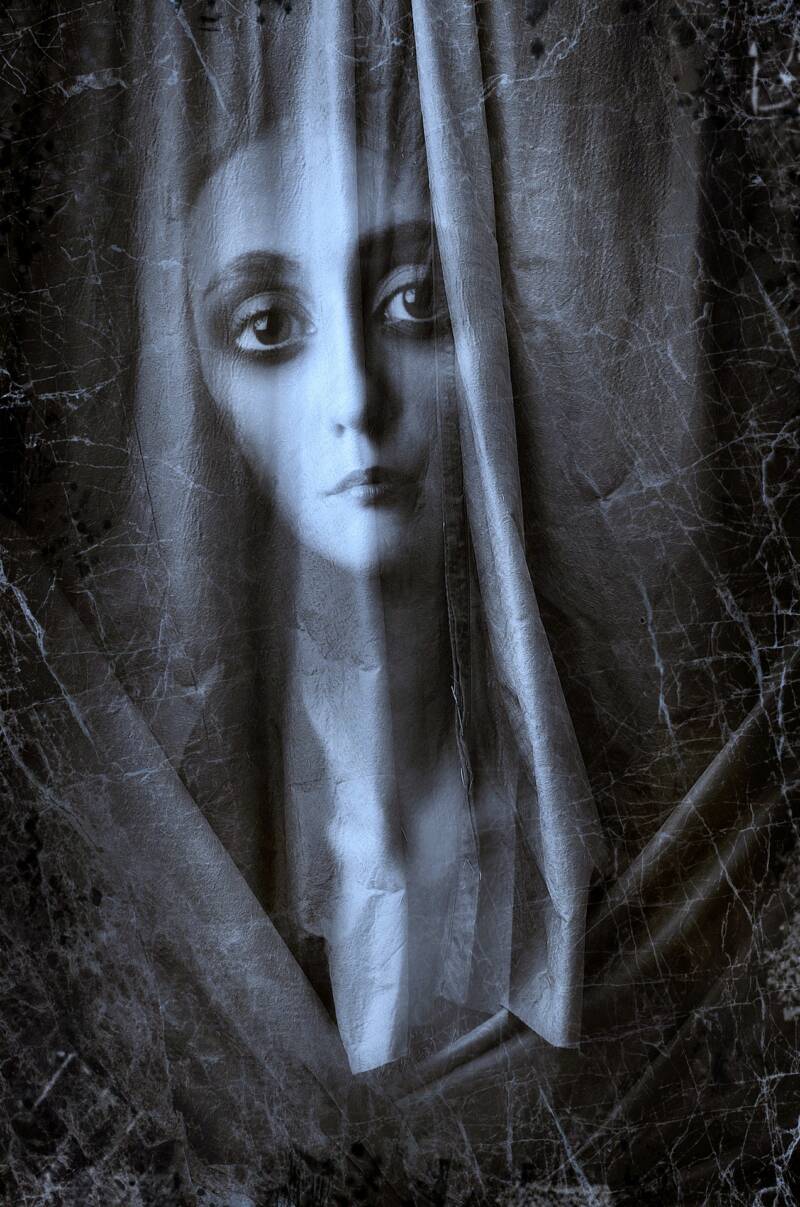 Who was she? We know little about her except her name, Tamar. Judah, fourth son of Jacob, had “gone down” from his brothers – a spiritual as well as physical decline. It was he who had proposed selling Joseph as a slave. Now he has left the family and married a Canaanite woman. He has three sons by her – Er, Onan and Shelah. When Er grows up, Judah finds him a wife. That is how Tamar enters the story.

Tragedy strikes. Er dies. He “was wicked in the Lord’s sight.” How so, we are not told. Judah – practising a pre-mosaic form of levirate marriage – tells his second son Onan that he must marry his late brother’s widow so that she can bear a child. Onan resents the fact that a child of his would be regarded as perpetuating his brother’s memory, and he “spills his seed.” For this he is punished, and he too dies.

Judah tells Tamar that she must “live like a widow” until Shelah is old enough to marry her. But he delays, fearing that his third son too may die. This places Tamar in a situation of “living widowhood,” unable to marry anyone else because she is bound to her remaining brother-in-law, unable to marry him because of Judah’s fear.

Taking destiny into her own hands, she seizes the opportunity that presents itself when she hears that Judah is on his way to Timnah to shear his sheep. Covering her face with a veil, she dresses herself as a prostitute and positions herself on the route she knows Judah will take. Judah approaches her and sleeps with her. She returns home and removes the disguise. She becomes pregnant. Three months later, her condition is apparent. People inform Judah, who is indignant. She must, he reasons, be guilty of adultery since she is bound to Shelah, whom Judah has kept from her. “Bring her out and have her burned,” he orders.

Only then do we realise the significance of one detail in the earlier episode. During the course of her deception, she had negotiated a price with Judah, but first insisted on a pledge: his seal, cord and staff. By the time Judah sent a messenger to pay her and reclaim the pledge, she had disappeared. Now she produces the three items and sends them to Judah with the words, “I am pregnant by the man who owns these.” It is a masterly stroke. She has established her innocence without shaming Judah – for he alone now understood exactly what had happened. From this, the Sages derived the principle that “One should be willing to be thrown into a fiery furnace rather than shame another person in public.”

What was Tamar doing? According to the Midrash, Nahmanides and Hizkuni, she was acting according to the custom of that time, by which levirate marriage could be practised not only by a brother of the deceased husband, but also by another close relative – in this case, Judah, Tamar’s father-in-law. Her act was one of piety, ensuring that her husband’s family line would be continued.

Tamar’s conduct bears an uncanny resemblance to another biblical personality – Ruth. Both stories begin with an act of descent on the part of fathers-in-law: Judah to the Canaanites, Elimelech to the Moabites. In both, two sons die: Judah’s sons Er and Onan, Elimelech’s sons Machlon and Chilyon. In each case, the woman concerned has been left a childless widow. In both, the denouement is brought about by a bold act on the part of the woman, Tamar dressing as a prostitute, Ruth lying at night at Boaz’ feet. Both times, the man involved (Judah, Boaz) is not the closest in line – for Tamar, that was Shelah, for Ruth the anonymous Peloni-Almoni whose claim Boaz has to ask him to forego.

In both cases the heroine is an outsider. Ruth is a Moabite. We are not told Tamar’s family background. The Sages say she was descended from Shem; Philo says that she was the child of idolaters. Yet it is they who give birth to children “to maintain the name of the dead . . . so that his name will not disappear,” as Boaz says of Ruth. And it is they who are sensitive to the living, Tamar by not shaming Judah, Ruth by not letting Naomi return home alone.

The connection between the two women is stated explicitly at the end of the Book of Ruth. When the elders give permission to Boaz to buy Naomi’s field and marry Ruth, they pronounce this blessing: “May the Lord make the woman who is coming into your home like Rachel and Leah, who together built up the house of Israel . . . May your family be like that of Perez, whom Tamar bore to Judah.” Why this reference to Tamar and Judah?

The answer lies in the genealogy with which the Book of Ruth ends. It lists the ten generations from Perez to King David. The beginning of David’s family tree is the son, Perez, born to Judah and Tamar. The seventh generation is the son, Obed, born to Ruth and Boaz. The family tree of Israel’s great and future king includes Tamar and Ruth, two women whose virtue and loyalty, kindness and discretion, surely contributed to David’s greatness.

I find it exceptionally moving that the Bible should cast in these heroic roles two figures at the extreme margins of Israelite society: women, childless widows, outsiders. Tamar and Ruth, powerless except for their moral courage, wrote their names into Jewish history as role models who gave birth to royalty – to remind us, in case we ever forget, that true royalty lies in love and faithfulness, and that greatness often exists where we expect it least.