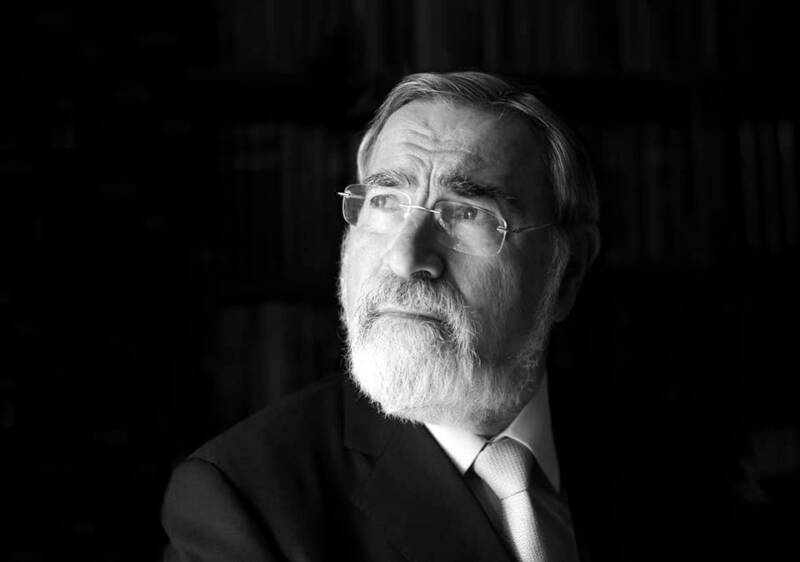 More than 200 communities and schools spanning six continents have taken part in learning and study sessions to mark the second anniversary of the passing (the yahrzeit) of Rabbi Sacks zt”l.

The intercontinental event, called Communities in Conversation, was inspired by Rabbi Sacks’ teachings and passion for education through dialogue.

“As we mark the second anniversary of the passing of our dear Rabbi Sacks, his words, and his mission to inspire deeper conversations on what Judaism means to the individual remain just as relevant on his second yahrzeit as they were when he first spoke them. In his memory, we have brought communities and schools together to learn and to discuss, sharing his wisdom and his teachings with each other and with the world.”

Over 16,000 students were part of special learning programmes in schools through The Rabbi Sacks Global Day of Learning in School, part of the Communities in Conversation project.

Those who had a close connection with Rabbi Sacks have also been sharing their thoughts and memories of him, both at in-person events and via social media posts.

The theme of this year’s Communities in Conversation is “From Optimism to Hope”. Rabbi Sacks had said: