Religion and science are frequently set up as polar opposites; incompatible ways of thinking. The Chief Rabbi Lord Sacks begs to differ. For him, science and religion can, and should, work together.

To mark Rosh Hashanah, the Jewish New Year, he puts his position to the test. He meets three non-believing scientists, each at the top of their field: neurologist Baroness Susan Greenfield, theoretical physicist Professor Jim Al-Khalili, and the person best known for leading the scientific attack on religion, Professor Richard Dawkins.

Will the Chief Rabbi succeed in convincing the militant defender of atheism that science and religion need not be at war? 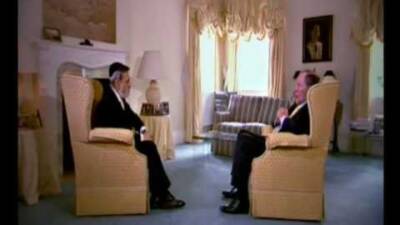 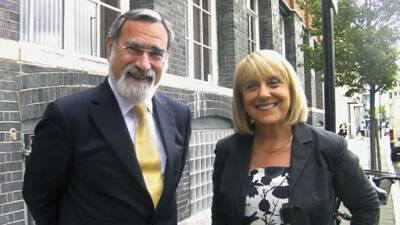 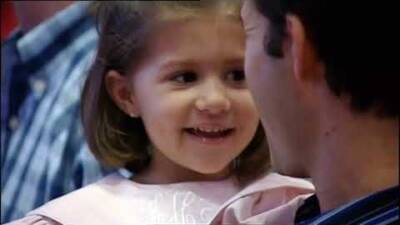 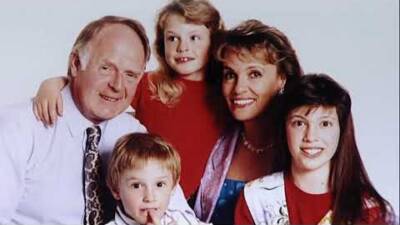 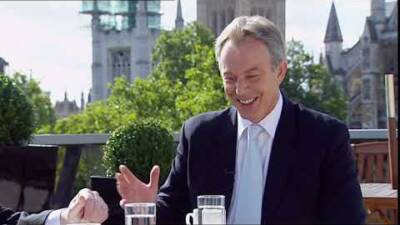 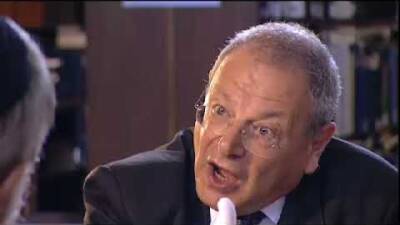 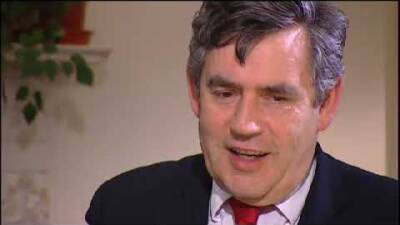 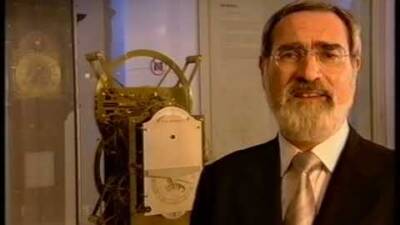 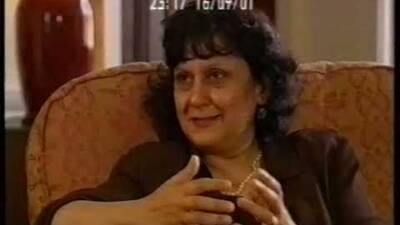 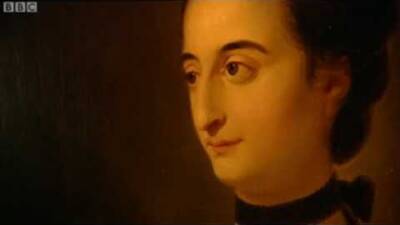 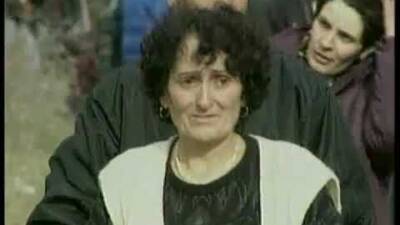 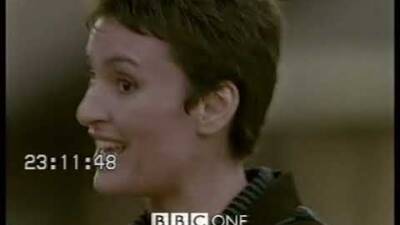 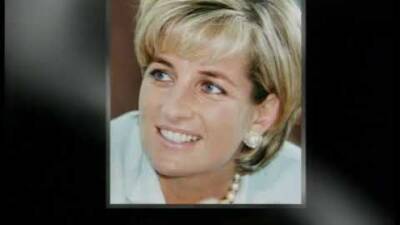 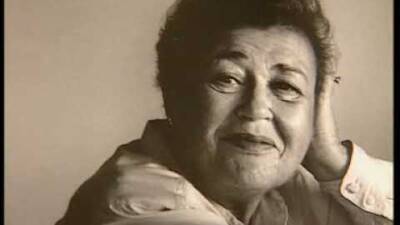 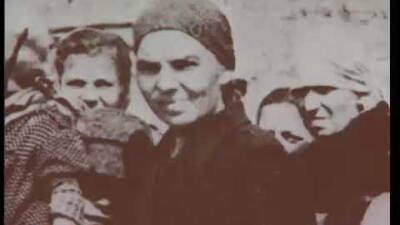 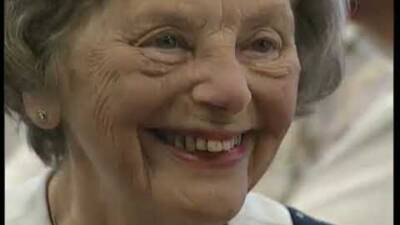 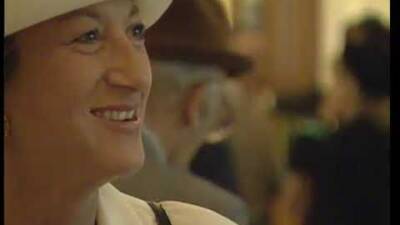 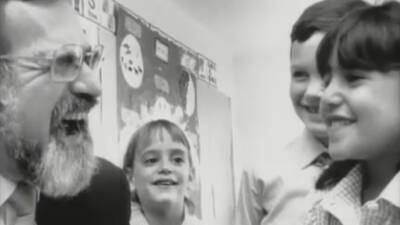 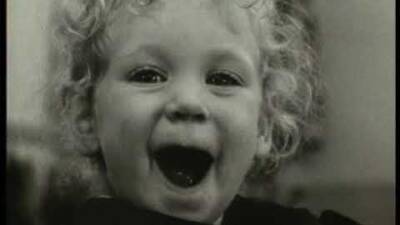