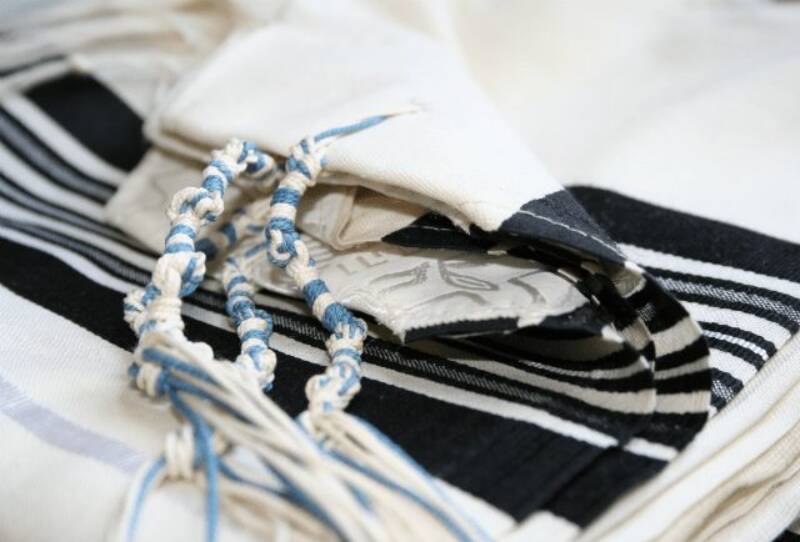 Imagine the following: You are driving ever so slightly above the speed limit. You see a police car in your rear-view mirror. You slow down. You know perfectly well that it is wrong to exceed the speed limit whether anyone is watching or not but, being human, the likelihood of being found out and penalised makes a difference.

Recently a series of experiments has been conducted by psychologists to test the impact of the sense of being observed on pro-social behaviour. Chenbo Zhong, Vanessa Bohns and Francesca Gino constructed a test to see whether a feeling of anonymity made a difference. They randomly assigned to a group of students either sunglasses or clear glasses, telling them that they were testing reactions to a new product line. They were also, in an apparently unrelated task, given six dollars and chance of sharing any of it with a stranger. Those wearing clear glasses gave on average $2.71, while those wearing sunglasses gave an average of $1.81. The mere fact of wearing dark glasses, and thus feeling unrecognised and unrecognisable, reduced generosity. In another experiment, they found that students given the opportunity to cheat in a test were more likely to do so in a dimly lit room than in a brightly lit one.[1] The more we think we may be observed, the more moral and generous we become.

Kevin Haley and Dan Fessler tested students on the so-called Dictator Game, in which you are given, say, ten dollars, together with the opportunity of sharing any or none of it with an anonymous stranger. Beforehand, and without realising it was part of the experiment, some of the students were briefly shown a pair of eyes as a computer screen saver, while others saw a different image. Those exposed to the eyes gave 55 per cent more to the stranger than the others. In another study researchers placed a coffee maker in a university hallway. Passers-by could take coffee and leave money in the box. On some weeks a poster with watchful eyes was hanging on the wall nearby, on others a picture of flowers. On the weeks where the eyes were displayed, people left on average 2.76 times as much money as at other times.[2]

Ara Norenzayan, author of the book Big Gods, from which these studies are taken, concludes that “watched people are nice people.”[3] That is part of what makes religion a force for honest and altruistic behaviour: the belief that God sees what we do. It is no coincidence that, as belief in a personal God has waned in the West, surveillance by CCTV and other means has had to be increased. Voltaire once said that, whatever his personal views on the matter, he wanted his butler and other servants to believe in God because then he would be cheated less.[4]

Less obvious is the experimental finding that what makes the difference to the way we behave is not simply what we believe, but rather the fact of being reminded of it. In one test, conducted by Brandon Randolph-Seng and Michael Nielsen, participants were exposed to words flashed for less than 100 milliseconds, that is, long enough to be detected by the brain but not long enough for conscious awareness. They were then given a test in which they had the opportunity to cheat. Those who had been shown words relating to God were significantly less likely to do so than people who had been shown neutral words. The same result was yielded by another test in which, beforehand, some of the participants were asked to recall the Ten Commandments while others were asked to remember the last ten books they had read. Merely being reminded of the Ten Commandments reduced the tendency to cheat.

Another researcher, Deepak Malhotra, surveyed the willingness of Christians to give to online charitable appeals. The response was 300 per cent greater if the appeal was made on a Sunday than on any other day of the week. Clearly the participants did not change their minds about religious belief or the importance of charitable giving between weekdays and Sundays. It was simply that on Sundays they were more likely to have thought about God. A similar test was carried out among Muslims in Morocco, where it was found that people were more likely to give generously to charity if they lived in a place where they could hear the call to prayer from a local minaret.

Nazorayan’s conclusion is that ‘religion is more in the situation than in the person,’[5] or to put it another way, what makes the difference to our behaviour is less what we believe than the phenomenon of being reminded, even subconsciously, of what we believe.

That is precisely the psychology behind the mitzvah of tzitzit in this week’s parsha of Shelach Lecha:

This shall be your tzitzit and you shall see it and remember all the Lord’s commandments and keep them, not straying after your heart and after your eyes, following your own sinful desires. Thus you will be reminded to keep all My commandments, and be holy to your God.

The Talmud (Menachot 44a) tells the story of a man who, in a moment of moral weakness, decided to pay a visit to a certain courtesan. He was in the course of removing his clothes when he saw his tzitzit and immediately froze. The courtesan asked him what the matter was, and he told her about the tzitzit, saying that the four fringes had become accusing witnesses against him for the sin he was about to commit. The woman was so impressed by the power of this simple command that she converted to Judaism.

We sometimes fail to understand the connection between religion and morality. Dostoevsky is reputed to have said to have said that if God did not exist, all would be permitted.[6] This is not the mainstream Jewish view. According to Rabbi Nissim Gaon, the moral imperatives accessible to reason have been binding since the dawn of humanity.[7] We have a moral sense. We know that certain things are wrong. But we also have conflicting desires. We are drawn to do what we know we should not do, and often we yield to temptation. Anyone who has ever tried to lose weight knows exactly what that means. In the moral domain, it is what the Torah means when it speaks of “straying after your heart and after your eyes, following your own sinful desires.” (Numbers 15:39)

The moral sense, wrote James Q. Wilson, “is not a strong beacon light radiating outward to illuminate in sharp outline all that it touches.” It is, rather, “a small candle flame, casting vague and multiple shadows, flickering and sputtering in the strong winds of power and passion, greed and ideology.” He added: “But brought close to the heart” it “dispels the darkness and warms the soul.”[8]

Wittgenstein once said that “the work of the philosopher consists in assembling reminders.”[9] In the case of Judaism the purpose of the outward signs – tzitzit, mezuzah and tefillin – is precisely that: to assemble reminders, on our clothes, our homes, our arms and head, that certain things are wrong, and that even if no other human being sees us, God sees us and will call us to account. As a result of recent research, now have the empirical evidence that reminders make a significant difference to the way we act.

“The heart is deceitful above all things and desperately wicked; who shall know it?” said Jeremiah.

One of the blessings and curses of human nature is that we use our power of reason not always and only to act rationally, but also to rationalise and make excuses for the things we do, even when we know we should not have done them. That, perhaps is one of the lessons the Torah wishes us to draw from the story of the spies. Had they recalled what God had done to Egypt, the mightiest empire of the ancient world, they would not have said: “We cannot attack those people; they are stronger than we are.” (Num. 13:31) But they were gripped by fear. Strong emotion – fear especially – distorts our perception. It activates the amygdala, the source of our most primal reactions, causing it to override the prefrontal cortex that allows us to think rationally about the consequences of our decisions.

Tzitzit, with their thread of blue, remind us of heaven, and that is what we most need if we are consistently to act in accordance with the better angels of our nature.

[2] This and the following paragraphs are based on Ara Norenzayan, Big Gods: How Religion Transformed Cooperation and Conflict, Princeton University Press, 2013, pp. 13-54.

[6] He did not say these precise words, but said something similar in The Brothers Karamazov (1880).